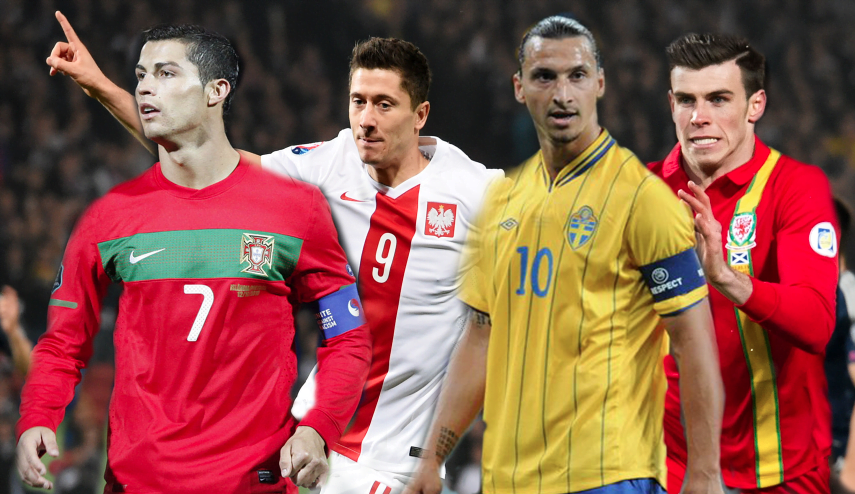 With the final group of teams sealing their place at Euro 2016 on Tuesday, PLZ Soccer takes a look at the stars who will be strutting their stuff in France next summer.

The 27-year-old has become an integral player in the midfield for both Croatia and Barcelona. He looks assured and composed in possession, is a superb passer of the ball, has impressive technical ability and will be integral to the success of his national team.