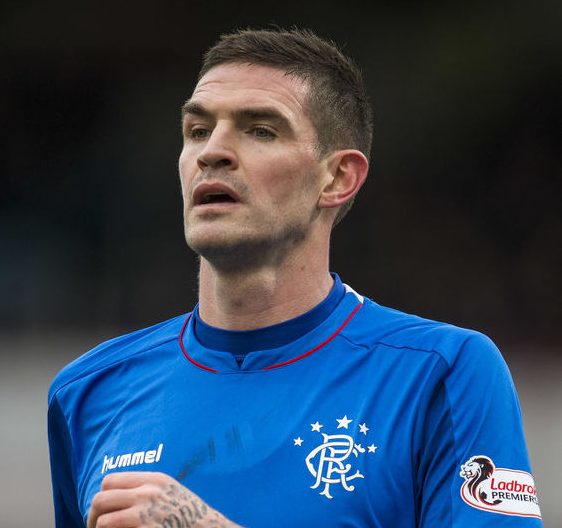 Five straight defeats was the final straw for the Kilmarnock board as they pulled the plug on Alex Dyer’s short reign as manager.

That alarming run of form has seen Killie plummet down the league and into the relegation mix.

Among the contenders for the job, one man stood out like a beacon.

I must admit I’ve been very surprised it has taken so long for Tommy Wright to get back into a management gig.

I personally thought he done a phenomenal job at St Johnstone and would walk into another job when he left.

Whether that has been lack of opportunity or him waiting on the best fit, I am glad he is now back in at Kilmarnock because I think he is a very good coach.

I think he is perfect for the Killie job in that it is a similar sized club to St Johnstone.

He knows though that if he can get Killie going the punters will buy into it and come through the turnstiles (eventually) in greater numbers than what they did in Perth.

That must have been very frustrating for him that despite the success he had at the Saints the crowds didn’t replicate that.

I think the vast majority of Kilmarnock punters will be delighted they have got a real steady hand in to try and arrest the horrible slide they are on.

The problem all season for Kilmarnock has been putting the ball in the net and they moved to address that today by bringing in Kyle Lafferty.

At 33 he is coming to the end of his career but for me he is better than what they have and I expect him to do well at Killie.

A short term deal is ideal as it keeps him hungry to earn another contract whether that be at Kilmarnock or elsewhere.

I think the phrase nomadic would sum Kyle up perfectly but he is local to Kilmarnock and has a young family so this might be the opportunity for him to settle down finally and finish his career in the Scottish Premiership.

I have seen lots of Kilmarnock this season and they put a lot of quality into the box from wide areas especially from Chris Burke.

They create lots of chances but they just haven’t taken them.

I fancy Lafferty to get on the end of a few of them and to shoot Kilmarnock away from trouble at the bottom.