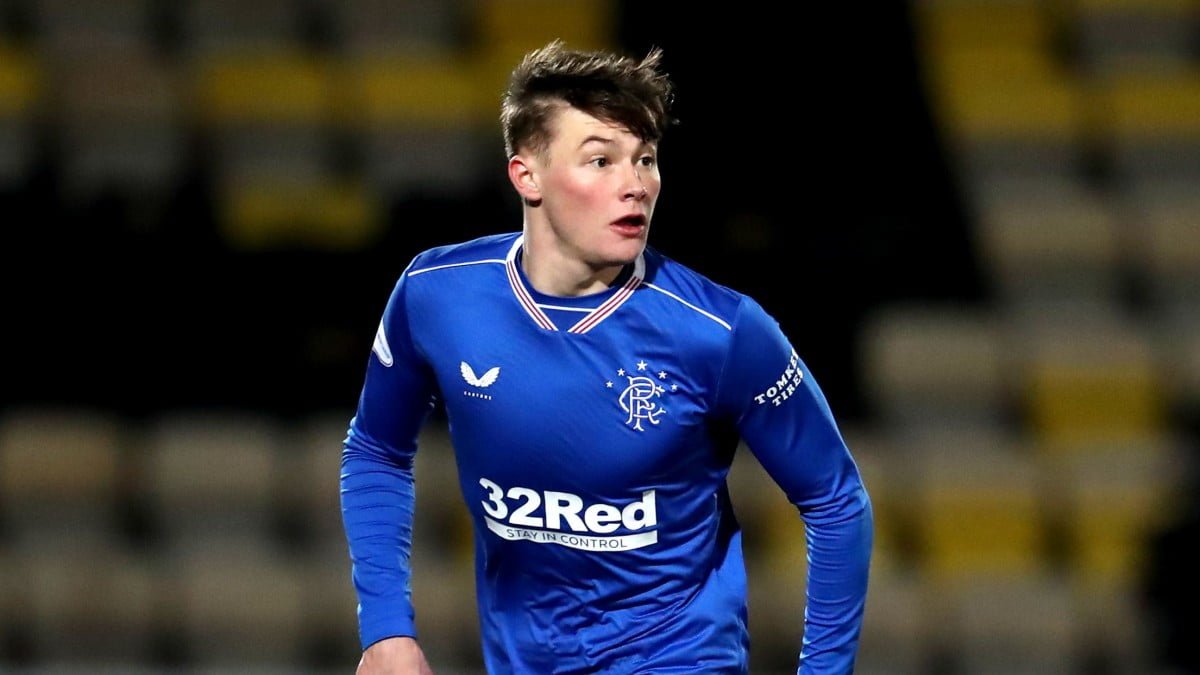 Two into one just doesn’t go, but that is going to be the real headache that Steven Gerrard is going to have next season with Nathan Patterson and James Tavernier.

I don’t think that he can keep both happy as one will have to miss out at right-back.

For much of the season, not only has Tavernier been the first name on the team sheet for Rangers, but the stand out player in the whole of Scottish Football.

It is unimaginable that Rangers fans and Steven Gerrard could think that his place could be under threat at Ibrox.

However, the emergence of young Nathan Patterson, who has been fantastic after stepping in for the Rangers captain, really gives the manager a massive headache.

Patterson has had a taste of the first team at Rangers and will not want to drop back onto the bench.

For me, he has an outside chance of getting into the Scotland squad and possibly playing at the Euros. That’s how good he has looked.

For me, if Tavernier is fit he plays. Which in turn, stunts the growth of possibly one of the finest young talents to emerge from Rangers in a long time.

It could be that Rangers loan Patterson out to another Premier League club to keep him playing games, but I think he is too good to do that now.

The worst thing that can happen is he stagnates on the bench at Ibrox. Could Rangers possibly look to cash in on Tavernier, who at 29 probably has one last big move in him. I tend to think they will.

I would usually say that is a great problem for a manager to have two excellent players competing for one position, but it will be interesting to see what Gerrard and Ross Wilson do and what the transfer strategy is.

One thing is for sure. Nathan Patterson not only looks like the long term answer for Rangers but also for Scotland.

He needs to keep playing week-in, week-out to develop. Will that be at Rangers next season? We will just have to wait and see.