TAM MCMANUS: The days of 1994 and ‘Sack the Board’ seem to be brewing again at Celtic Park 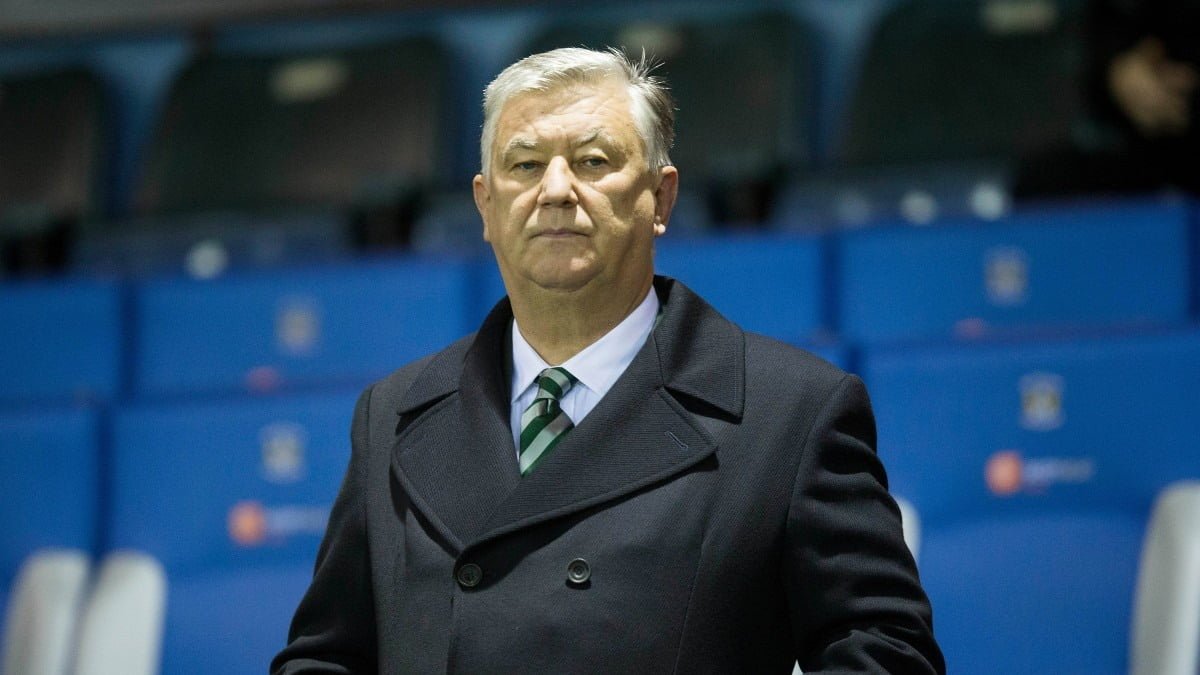 As the fall out from Celtic’s disastrous trip to Dubai continues, it seems the calls for Peter Lawwell to depart Celtic are growing ever louder.

There is no doubt that up until this season he has been seen as untouchable at Parkhead. Title after title and cup after cup has been tucked away in the trophy cabinet at Celtic Park.

But this season as been an unmitigated disaster and it was the one season that it simply couldn’t be in the eyes of the Celtic punters.

Ten in a row has been surrendered in a whimper. The shadow side that Celtic had to field on Monday night and subsequent draw was the final nail in the coffin for many fans.

Then of course was the apology late on Wednesday afternoon, some would say too late, that really wound up a lot of people.

Celtic are the richest club in this country and no doubt have lost a lot of money in the pandemic. They have also missed the fans being inside Parkhead to drive them on.

But so has every club and to say they have been affected ‘more than most’ was insulting to the likes of Hearts and particularly Partick Thistle who were both shafted by other clubs and sent down a division with points to play for.

It seems that Peter Lawwell is completely out of touch not only with his own supporters but of the vast majority of fans in Scotland.

It was supposed to be an apology to the supporters but to be honest it has just made matters worse. The lack of contrition was astonishing as was the lack of an apology to Hibs.

The pressure is firmly on everyone at Celtic at the minute but now the fans ire has been firmly pointed in the direction of Peter Lawwell and the board.

It will be interesting to see what happens next at Parkhead. The days of 1994 and ‘Sack the Board’ seem to be brewing again.