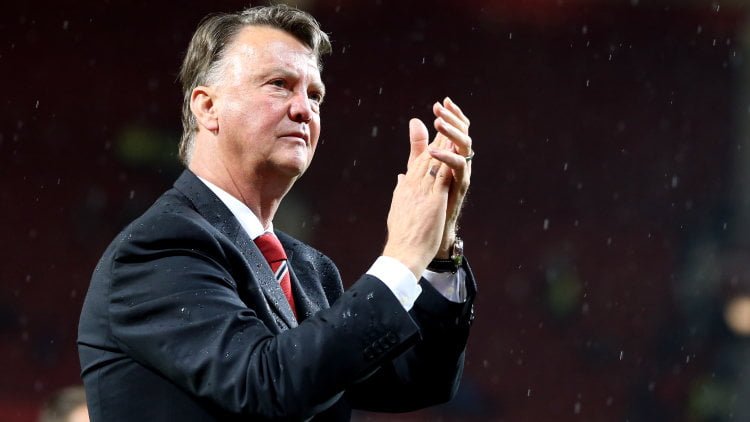 Manchester United boss Louis van Gaal has conceded his side have regressed this season – but remains confident of keeping his job.

United finished fifth in the Barclays Premier League after beating Bournemouth 3-1 in their rearranged final game, missing out on a Champions League position on goal difference.

It is the second time in three seasons United have not claimed a place in Europe’s elite competition and Van Gaal concedes that, after the progress of his first season, United have gone backwards.

Asked if they had taken a step back, Van Gaal said in his post-match press conference: “Of course, because our aim in the first year and also the second and the third shall be Champions League. It is the highest level and a club like Manchester United has to play at that level.

“But there are more clubs who want to play at that level and you have seen that.”

Van Gaal’s position has been the subject of speculation throughout the season but the Dutchman, despite persistent rumours linking Jose Mourinho with his job, expects to be staying on.

“Yes,” he said firmly when asked if he expected to be retained.

When asked why, he said: “Because I have signed a three-year contract.”

Van Gaal claims United, who still have the FA Cup final to play on Saturday, can bounce back and win the Premier League next season.

He said: “That is always possible because Leicester City was more or less a relegation team (last year). We were fourth and fifth. Normally we are closer (than them).”