By Peter MartinFebruary 18, 2016No Comments 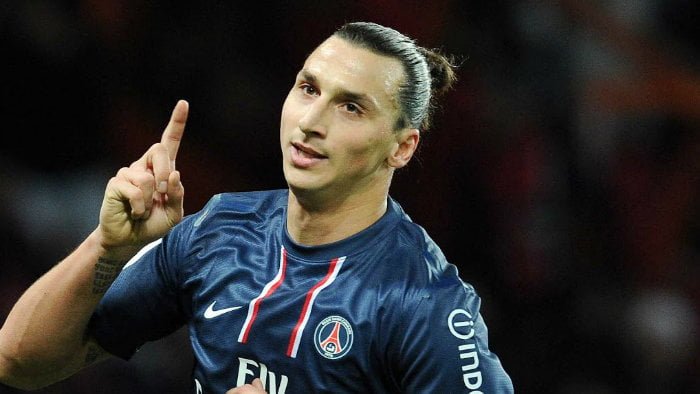 Zlatan Ibrahimovic has hinted he would be open to a move to England in the summer when his contract expires at Paris St Germain. Only a few clubs are likely to be able to afford his wages so we look at who he might play for – and one he almost certainly will not.

Ibrahimovic enjoyed a great relationship with Jose Mourinho at Inter Milan and should the ex-Chelsea boss replace Louis van Gaal at Old Trafford it would be little surprise to see Ibrahimovic join him.

The Sweden international has never hidden his admiration for his former boss, right down to his delight about receiving a text about his performance ahead of Mourinho’s arrival in Milan.

United need more goals and he could provide them. However, Champions League football, and its possible absence from Old Trafford next season, could be a consideration.