Zidane distances himself from Pep comparisons 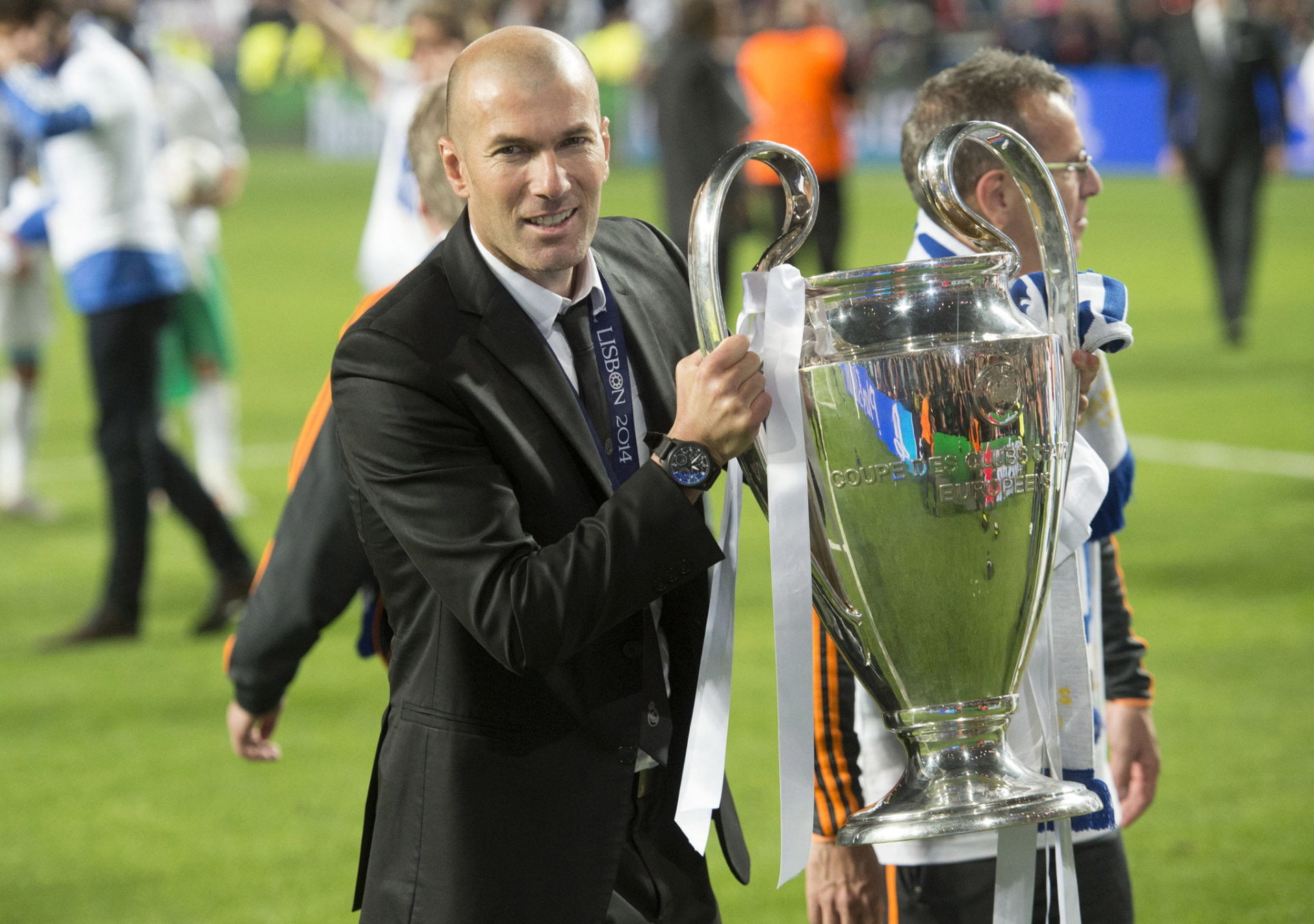 Zinedine Zidane has moved to quell comparisons between Bayern Munich boss Pep Guardiola and himself, insisting that he is his own man.

The New Real Madrid coach, who succeeded Rafa Benitez on Monday, has been likened to the Catalan because of their similar success stories.

Guardiola won the European Cup with Barcelona as a player in 1992, 10 years before Zidane did it with Real Madrid, and he then went on to coach Barca youth teams before getting his chance to be in charge at Camp Nou.

After coaching Castilla (Madrid B team), now, it’s the turn of Zidane but he quickly distanced himself from comparisons with Guardiola, who has since went on to enjoy vast success with Barca and Bayern Munich.

“You can’t compare me with Guardiola. I’ll try to do the best possible job, but Guardiola is a wonderful coach and what he is doing is amazing,” Zidane told reporters at first press conference at Madrid.

“But I won’t compare myself, I never did that as a player and won’t do it as a coach.

“I’m going to do everything possible so that me and this team work together well.