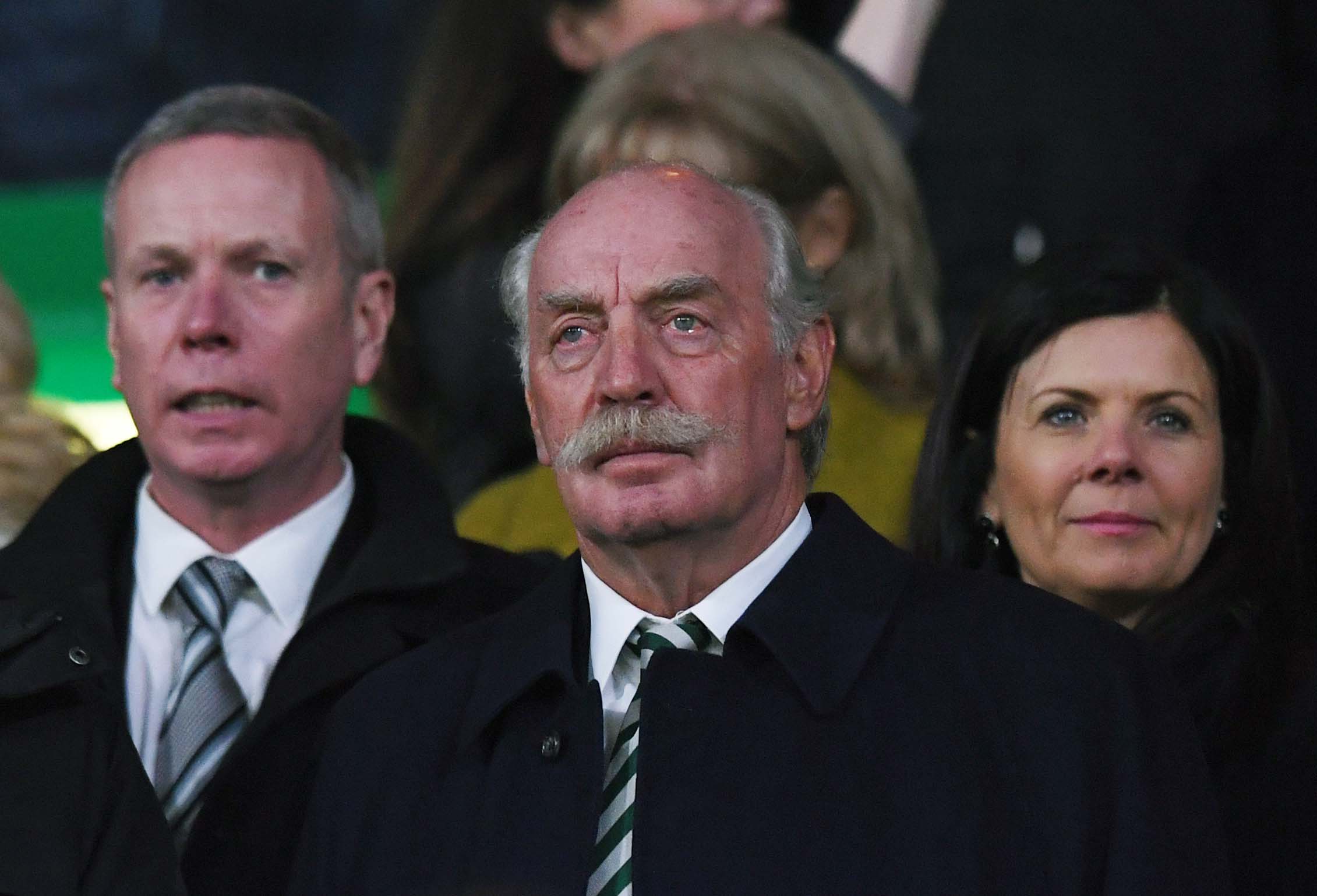 “This is not a catastrophe, this is far from the end.” The words of Ange Postecoglu after Celtic’s exit from the Champions League qualifiers against minnows FC Midtjylland of Denmark.

The Celtic boss is 100% correct, it is not a catastrophe.

This is just another paragraph in a tale of a decade of complacency, mis-management and failings that if you presented it to a Hollywood script writer, he would run you out of town in disbelief at a story that contains a bungling board, so arrogant that they slept at the wheel while their greatest rivals caught up with them and passed them by before the clock struck 10!

This latest embarrassment is definitely not Ange’s fault, just as it wasn’t Gordon Strachan’s in Bratislava, Neil Lennon’s v Braga or Ferencvaros in his second stint, Ronny Deila against Legia Warsaw and even Brendan Rogers defeat to Lincoln red Imps.

These games all have a recurring theme. A team ill-prepared or equipped in time to face inferior opposition. A board happy to roll the dice and gamble on qualification for the Champions League before spending a penny.

Great strategy for the accountants and board members when bonuses are handed out, but not for fans who have watched six out of nine possible group stage qualifications slip out of Celtic’s grasp.

Celtic should be considered a big club, but they unfortunately have a board with small ambitions. The blame here lies at the feet of the apparently departed chief executive Peter Lawwell and his board.

In financial institutions they are a Champions League outfit. On the park, they are now no better than a mediocre Europa League side, possibly conference team living off former glories.

There is no need to sack this board, there is a need however for a clear out to bring fresh ideas and a better strategy. I don’t know one Celtic fan who wanted this board to spend millions and bankrupt the club.

What they cried out for was spending at the right time. Their only other desire was for the board to back the manager last season to make sure they won the 10. The board didn’t listen.

Ten years ago Rangers lost to Malmo in this exact same week, and would embark on a season that would eventually see the club go into liquidation. Ten years on, they are preparing to face Malmo again in a Champions League qualifier, only this time Celtic are playing catch up to the champions of Scotland.

It is an act of gross negligence and complacency from a board that should have had their club so far out of sight that Rangers would have had to have spent millions to bridge the gap.

In truth, they’ve managed to spend a fraction of Celtic’s budget and won the league with one of the most mediocre sides in the Ibrox club’s history of title winning teams.

If Ange is off the hook, so is new chief executive, Dominic McKay. He must have walked in to Celtic park full of fresh ideas and hopes for the club, but when the strategy was handed over to him in tablets of stone, all that enthusiasm must have quickly evaporated.

What now for Celtic? In the next few weeks a flurry of signings and a PR spin on how they are determined to win back the league.

Further positive messages to get the fans back in the ground and a cry of we are in this together and a condemnation of those who criticise.

That’s what’s coming. It happens every year! The only thing missing from this story line is Bill Murray, Andie MacDowell and the groundhog!

If Celtic can attract those three stars, Hollywood might actually bite at making a movie out of this farce!