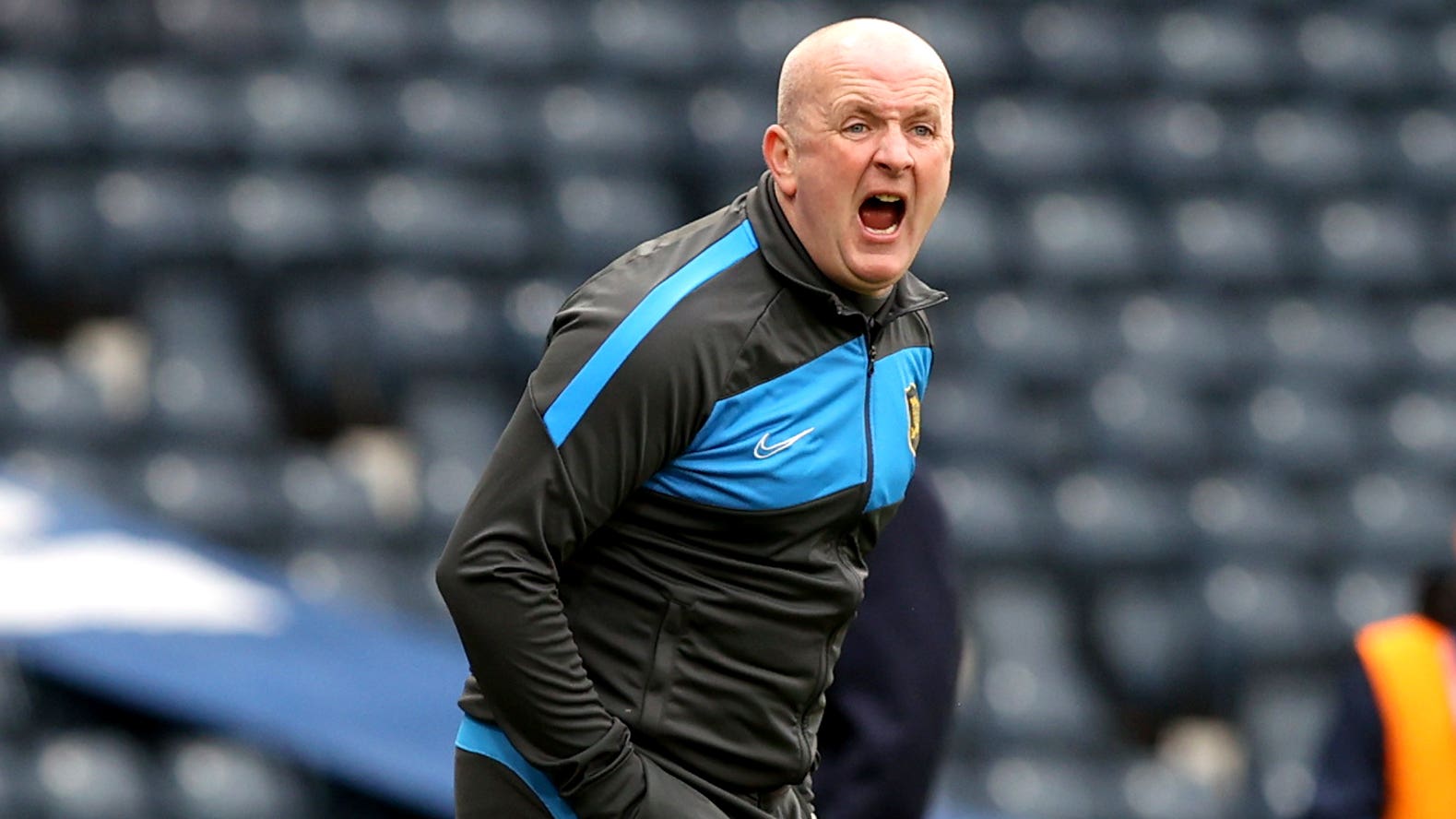 A goalless draw with St Mirren left Livi three points clear of their rivals with just one game to go and a far superior goal difference.

There had been frustration initially after Livingston narrowly missed out on a top-six place but Martindale believes his team continues to punch above its weight.

He said: “It’s a remarkable achievement.

“At the start of the season we had a huge turnaround of staff and players. I’m sick of talking about it actually but it did take us a while to get going.

“We had a slower start than I’d hoped for but the group has grown and developed since then and they’ve been fantastic.

“We’re now finishing a lot higher than I first thought. Tenth was the objective. At one point I’d probably have taken 11th so to finish seventh having missed out on the top six with a last-minute goal means the staff and players deserve massive credit.

“We’re now going to next season with 90 per cent of the players we want to keep. That’s probably the first time we’ve had that. It’s a wee bit different. I don’t feel as rushed or panicked going into this summer.

“It means I can now spend some more time with my wife and daughter. Hopefully I’ll now be able to enjoy my holiday for once.”

Livingston had the bulk of the chances but St Mirren boss Stephen Robinson was insistent that his team deserved to win.

He said: “I thought we were excellent throughout. We were dominant and should have won it.

“We were well organised and it was another clean sheet. Hopefully, the people see the direction we are heading.

“I thought we won the midfield battle without creating clear-cut chances. There was a lot of good play which continued from the last two games.

“It is easy at this time of the year for the season to fizzle out. But I thought the boys were excellent and now we go to Aberdeen hoping to keep the run going.”