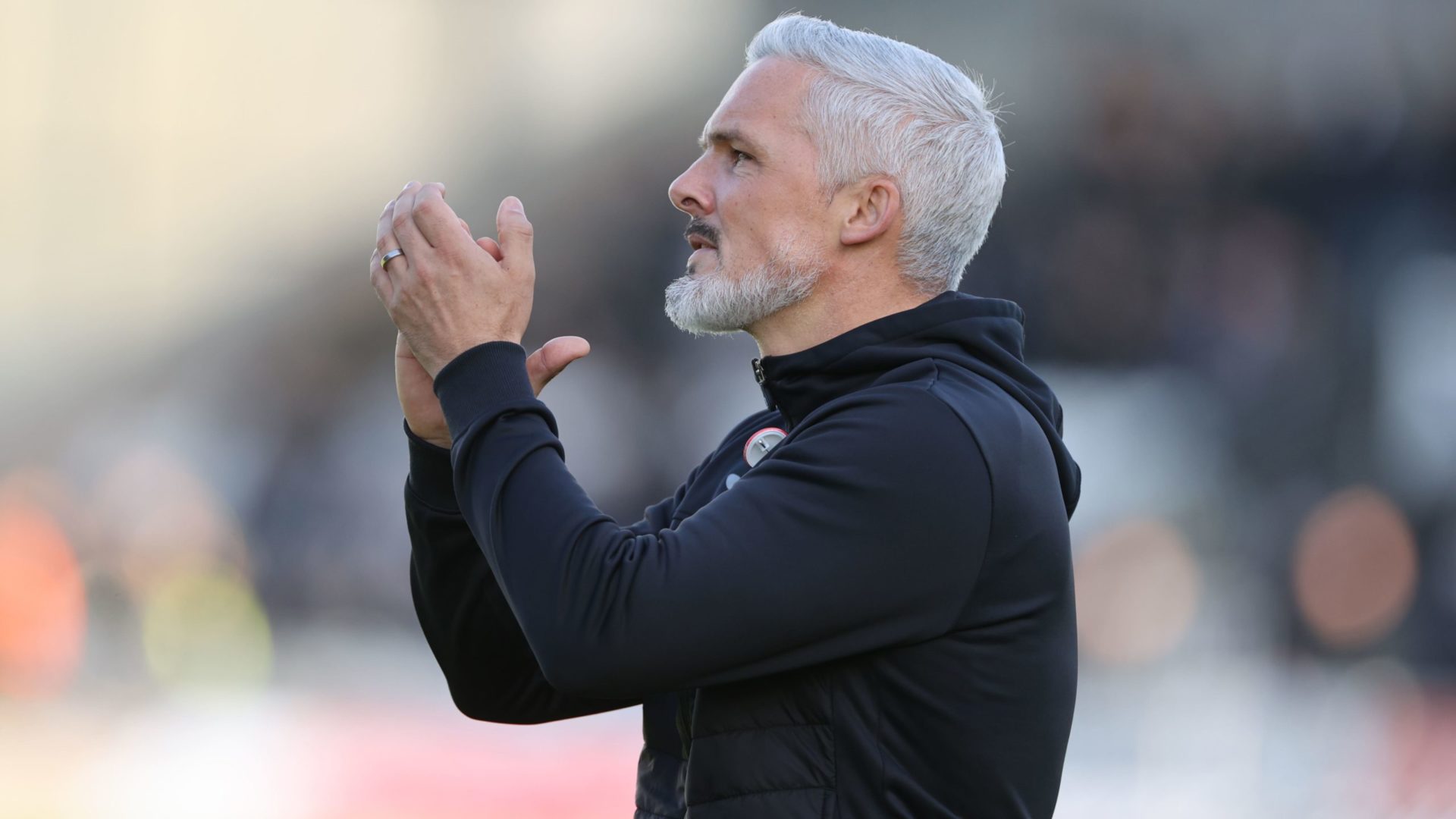 Aberdeen have agreed personal terms with striker Bojan Miovski on a four-year deal from Hungarian side MTK Budapest.

The move is subject to the completion of the UK immigration process, with Miovski set to follow Albania international Ylber Ramadani to Pittodrie.

“We have been keeping a close eye on Bojan for several months now and have fought off some stiff competition to secure the player,” Goodwin told the club’s website.

“He’s a striker with all the key attributes needed to be a success in the Scottish Premiership. He’s got pace, power and fantastic movement which enables him to get numerous goalscoring opportunities on a consistent basis.

“We’re delighted to welcome Bojan to Pittodrie and look forward to working with him over the next four years.”