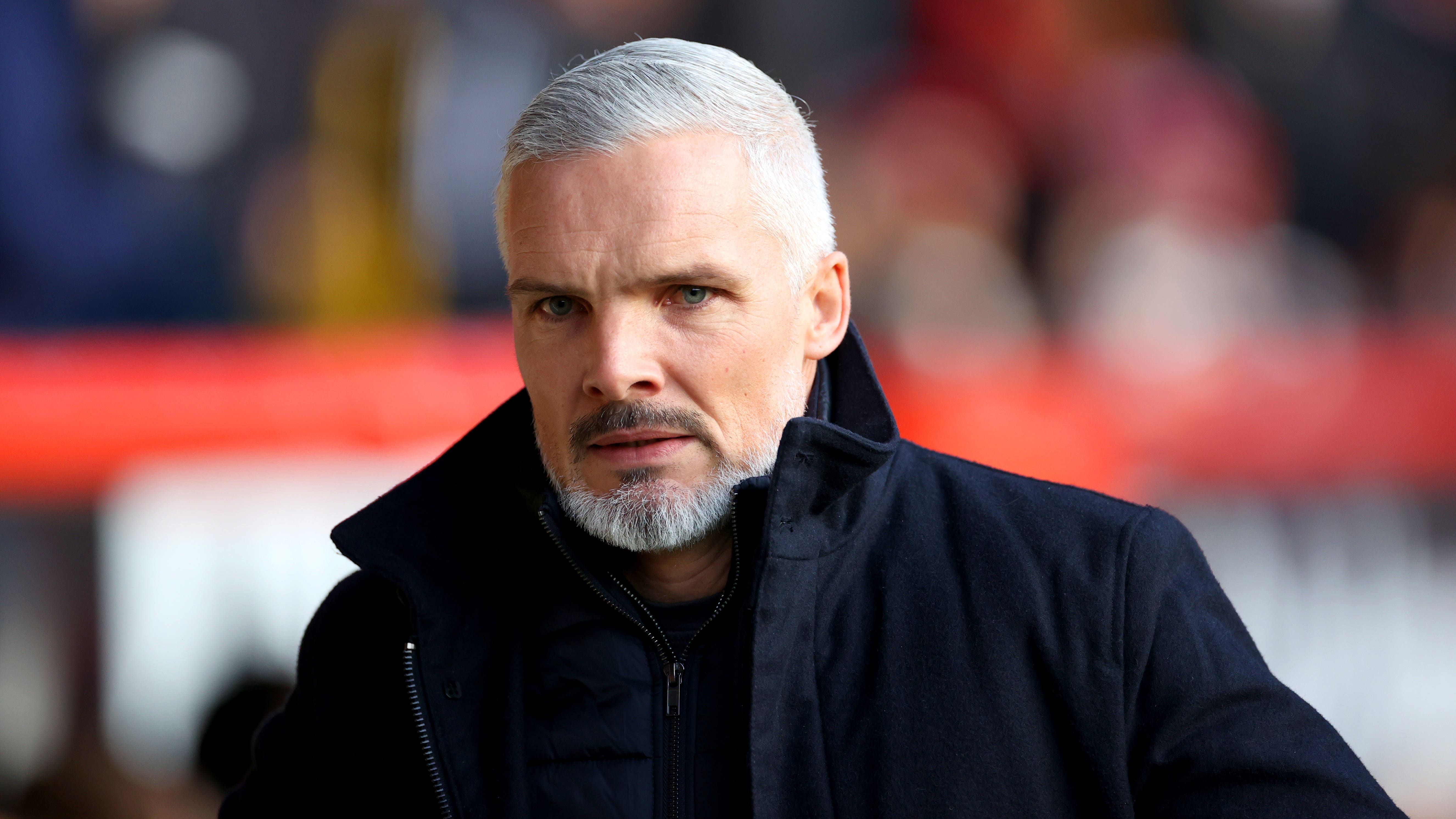 The 41-year-old Irishman’s job appears to be in jeopardy following Monday’s 1-0 Scottish Cup fourth-round defeat away to sixth-tier side Darvel.

“Oh God, it’s a shame,” former Rangers, Birmingham and Scotland manager McLeish told talkSPORT. “Listen, I’ve been there as a manager and I know what it feels like. He must be feeling as low as a manager can ever feel.”

Despite his reluctance to put the boot into Goodwin or his old club, McLeish, who played in the Dons’ famous Cup Winners’ Cup triumph in 1983, conceded the result against Darvel was a huge setback for the Pittodrie club.

“I don’t want to be associated with massive headlines against my old club,” he stressed.

“I feel for the club and (owner) Dave Cormack is a good mate. I know he’s seriously trying to get them to a better level, but I’m afraid that one has dragged them back a mile.”

Aberdeen owner Cormack was reportedly holding talks with Goodwin on Tuesday in the wake of the Darvel humiliation.

The Dons boss was already under severe pressure following a run of five defeats in seven league games, including last Wednesday’s 5-0 thrashing at Hearts, since the World Cup break.