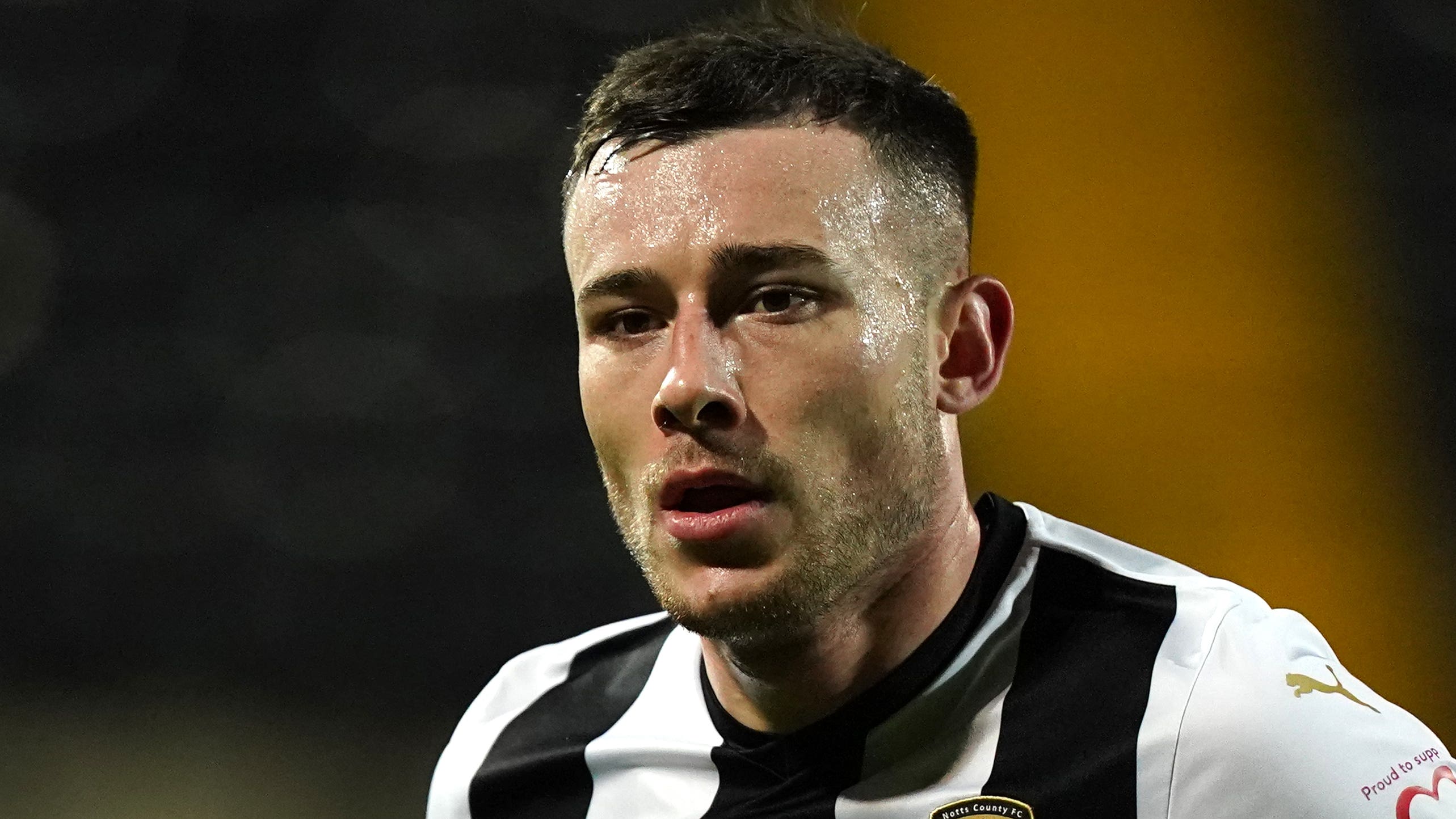 Callum Roberts is the only Aberdeen absentee for the cinch Premiership game against Celtic at Pittodrie.

The Dons winger is still making way his back from a long-term hamstring injury.

Veteran winger Jonny Hayes has recovered from a groin injury and will be in contention.

Right-back Josip Juranovic is on World Cup duty with Croatia, although he has picked up an injury ahead of the third-place play-off against Morocco on Saturday.