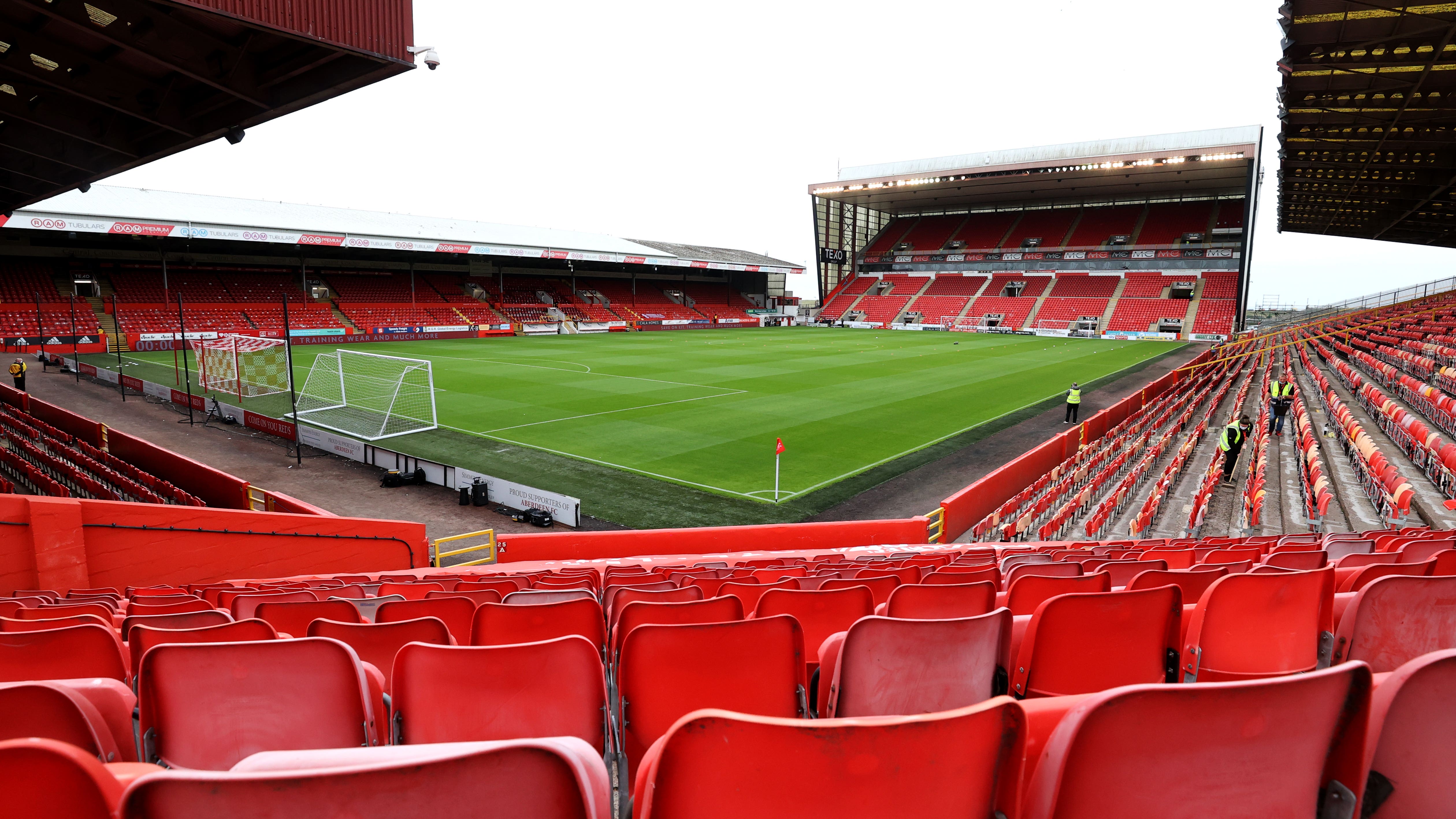 The Dons, who have been exploring their options with regard to moving away from Pittodrie, were invited by the council to come forward and discuss the possibility of collaborating on Aberdeen’s regeneration ‘masterplan’.

However, proposals to have a new net-zero stadium at the heart of the project appeared to have lost momentum recently, with the sourcing of funds emerging as a potential stumbling block.

Cormack issued a plea at the club’s AGM on Monday for the council to keep the collaboration plan on the table, and the owner is delighted that they opted to do so at a meeting of councillors on Wednesday.

“We are committed to working collaboratively with the council on the logical next steps to delivering and funding a flagship community asset that will benefit the city centre and the wider economy,” Cormack told the Aberdeen website after learning that the council remains supportive of the plans.

“If Aberdeen is to compete for the people and investment in order to thrive and prosper, we must have bold, ambitious projects that provide the amenities and facilities which will entice people to come here to work, live and play.

“The stadium at the beach is not simply about a home for Aberdeen FC where we would play one top-flight men’s game every second week.

“Instead it’s a genuine community asset, that would be used every day of the week to host the community and visitors, that cements our position as a leading developer of professional sport, that supports grassroots sport and actively promotes health and wellbeing.

“It not only keeps the club in the city and is supported by an overwhelming number of our fans, but it also retains and increases footfall and spend in our city centre, supporting local businesses and transforming the leisure offering for citizens and visitors.”