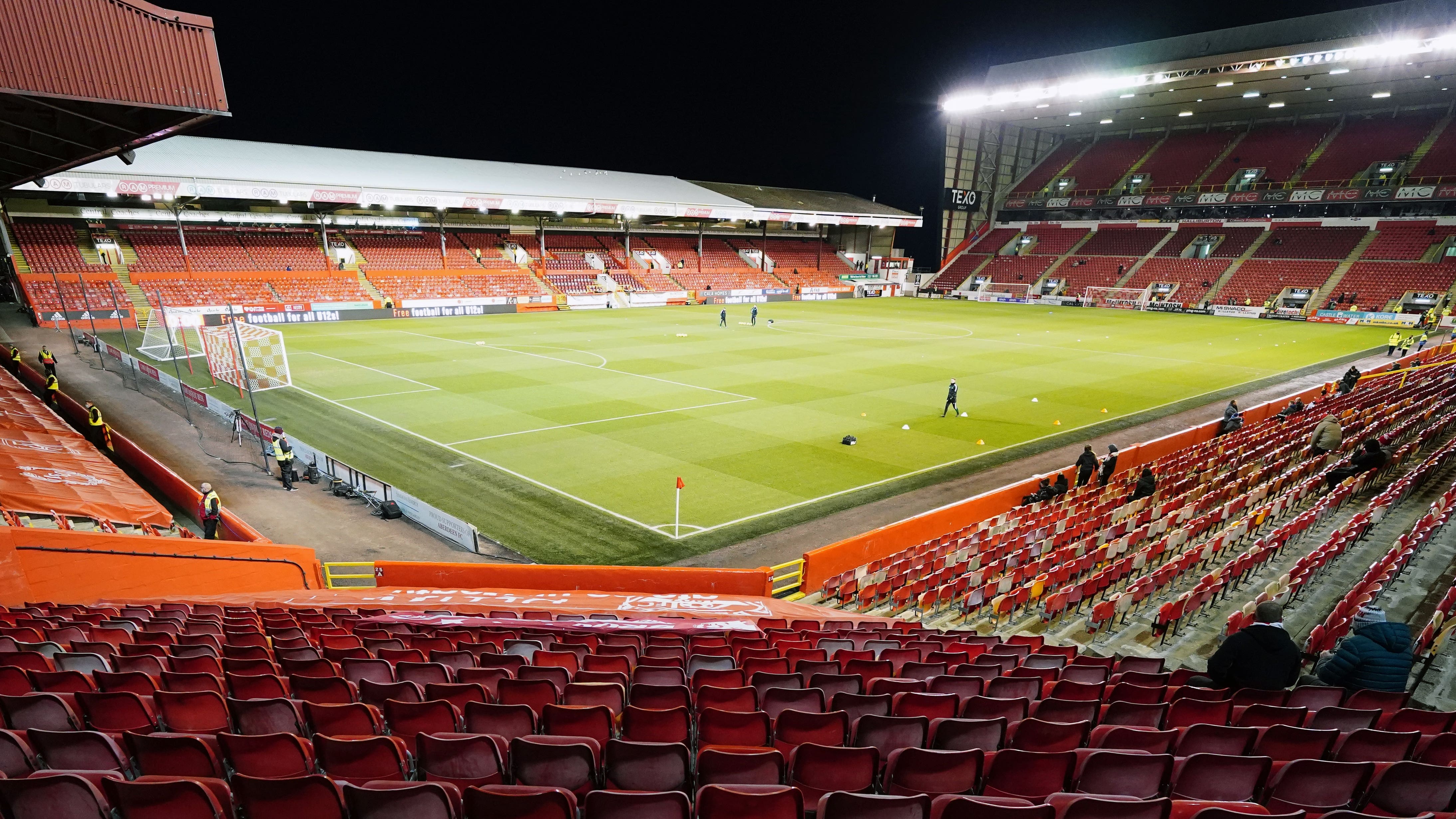 Aberdeen owner Dave Cormack has called on Aberdeen City Council to get round the table and ensure a new community football stadium is at the heart of plans to redevelop the city’s beachfront area.

The Dons have been exploring their options for several years with regard to finding a new home away from Pittodrie. They initially looked set to move to a new purpose-built ground at Kingsford on the outskirts of the city, but were then drawn by the prospect of building a new net-zero community stadium in partnership with the council.

Funding appears to have become a stumbling block, however, and councillors are due to discuss the situation further at a meeting this week.

Cormack believes it is imperative that a solution is found that allows the council and the club to work together to help Aberdeen thrive as a city.

“Our appeal past that meeting is for us to effectively form a working group to look at how we can actually pull this off,” he said.

“That is important, because we have been out with the council and talked to potential funding sources. But you can only really get into dialogue with these people when they ask the question, ‘is the council totally behind this?’

“I think it’s important that we all get together after this meeting and sit down, form a working group and evaluate every opportunity we have to pull this off. Because if we can bring as a club 38 million people to the stadium – a community stadium – over the next 50 years, which is almost double what it is at Pittodrie, and we can generate at least £1billion of economic upside for the city, not for the club, it’s compelling.

“So our appeal to the council overall is for us to get together to try and make this work.

“This isn’t just about the stadium, it’s about the whole city centre masterplan. I do think there is significant support for the masterplan within the council.”

Cormack dismissed any suggestion the club are simply looking for the council to fund the stadium.

“The council approached the football club about what they thought the club could do for the city by staying in the city centre,” he said.

“It is ludicrous that people think the club is looking for a handout. Why would we build an £80m-90m community stadium when we could build a stadium at Kingsford for £50m?

“But it doesn’t make sense for the city to revamp the beach ballroom, build a new leisure centre and a new pool if they’re not going to get traffic of 38 million people over the next 50 years.

“Nobody is saying all the money has to be paid by the council. If we get together we can go down to central government, where you’ve got the UK infrastructure bank, a new bank with £40billion to lend at low interest rates for renewable energy projects.

“I’ve been to talk to them but the first thing they say is ‘is the city council behind it?’ We need to get together and give this an opportunity.”