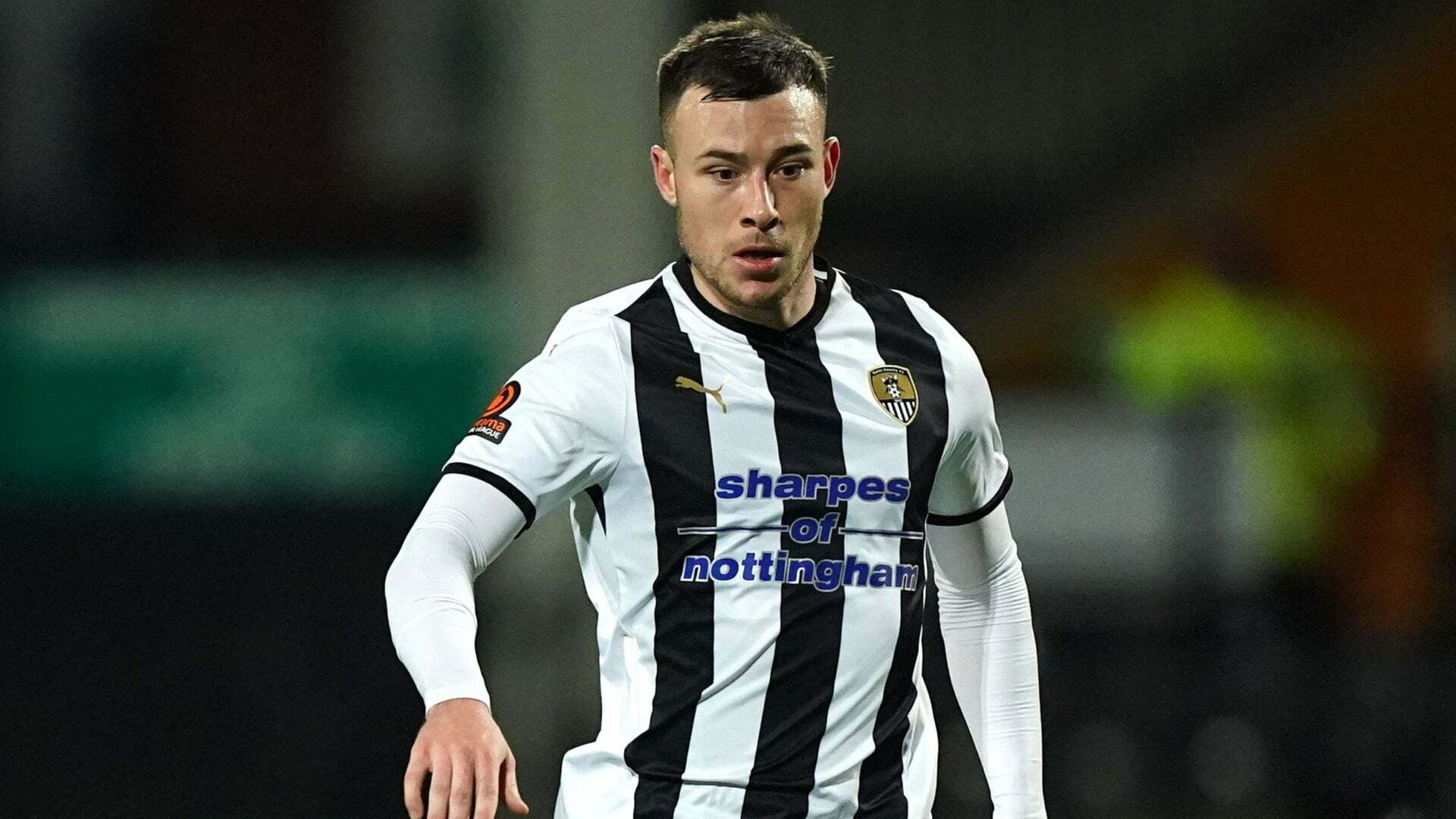 The 25-year-old former England Under-20 international joins the Dons on a three-year contract.

The former Newcastle player made 11 appearances for Kilmarnock during a loan spell in the first half of 2017.

He also had temporary spells with Gateshead and Colchester before spending a season with Blyth Spartans and then joining County in January 2020. He scored 23 goals with County.

“Jayden Richardson obviously knows him very well as they both played on the right-hand side for Notts County and were very successful together.

“I’ve spoken about the need for a bit more creativity and the good thing about Callum is that he can play off the right as a number 10 or also in central midfield as an attacking midfielder, so he gives us a number of different options.

“He’s a great age with good energy and pace and is another exciting one for the fans to look forward to.”