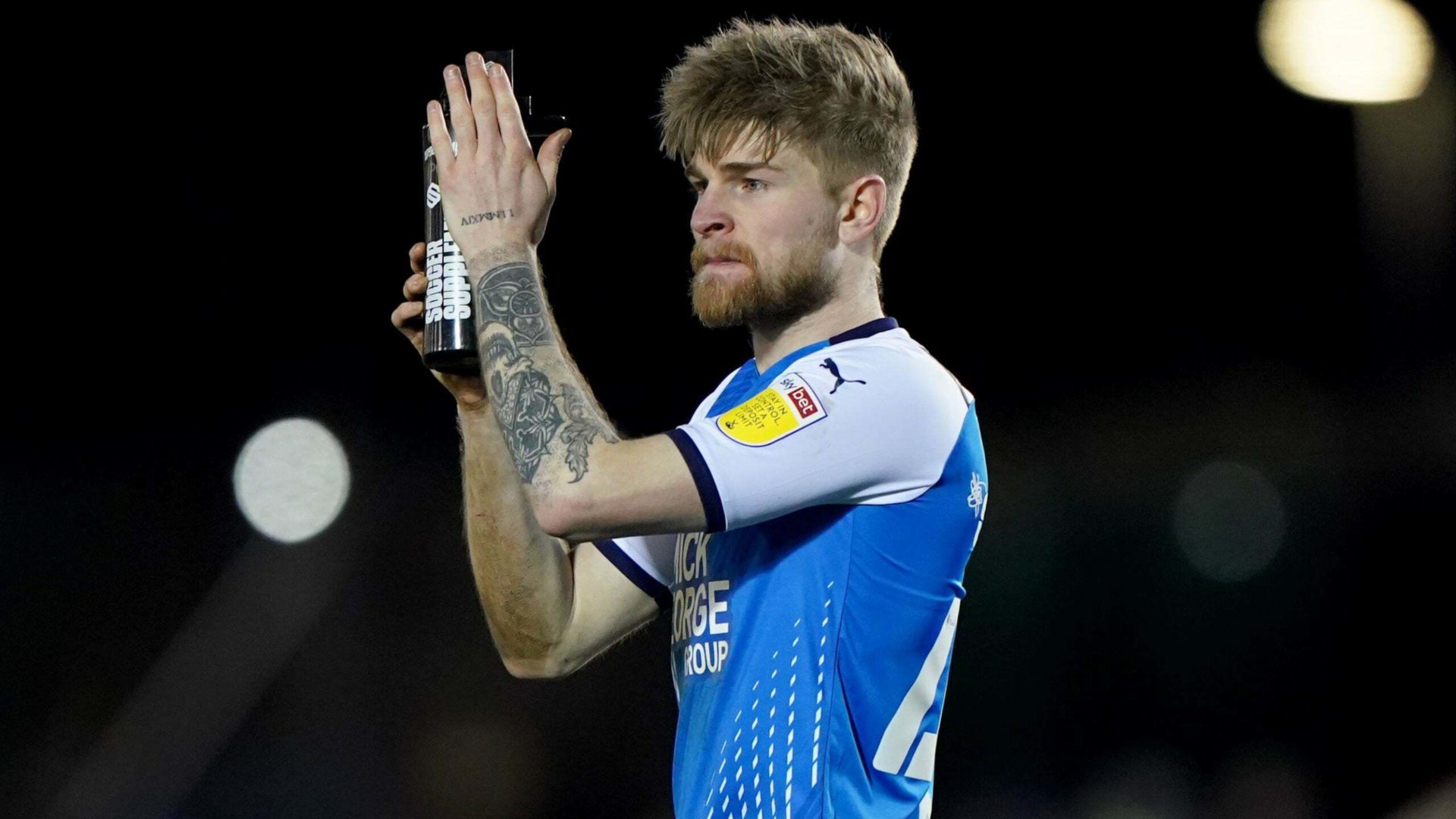 The former England youth international has made 49 appearances for Boro and also played for St Mirren, Cambridge, Ipswich and Peterborough on loan.

Coulson was one of Alan Stubbs’ signings for the Buddies, arriving on a season-long loan in July 2018, before returning to Teesside three months later after playing 11 matches.

Jim Goodwin said of his ninth summer signing: “Hayden fits the profile of full-back we’ve been looking to recruit. He’s athletic, attack-minded and has gained some valuable experience at a high level having played almost 50 games in the English Championship for Middlesbrough.”