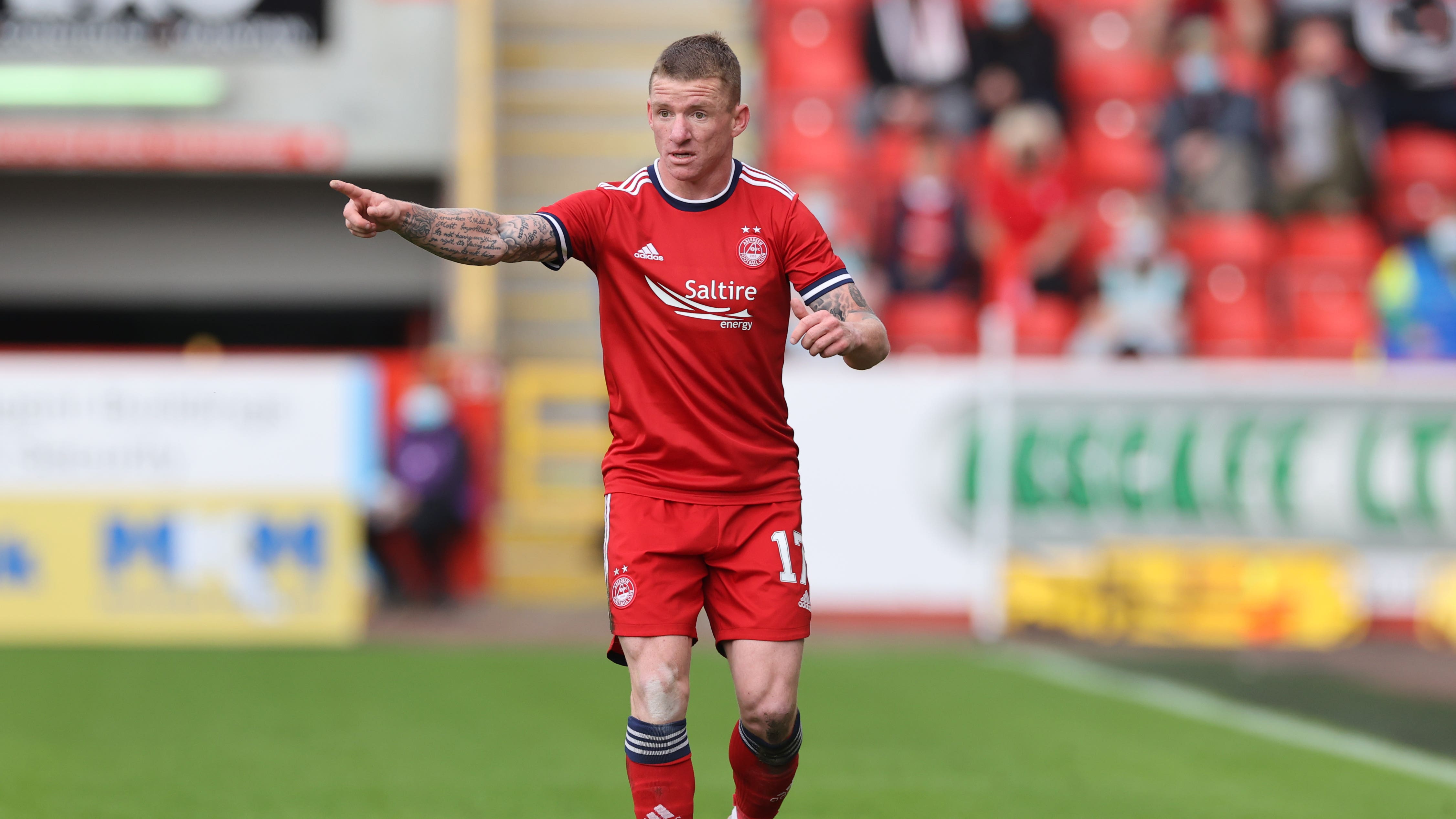 Aberdeen will make a late decision on Jonny Hayes ahead of their cinch Premiership encounter with Dundee United.

Hayes is very close to fitness following a groin injury but will not be rushed back unless 100 per cent.

United are set to be without former Dons defender Charlie Mulgrew.

The 35-year-old is close to fitness following a thigh injury but is unlikely to be risked before the mid-season break.

Liam Fox will have to decide whether to field Australia left-back Aziz Behich and Wales midfielder Dylan Levitt ahead of their World Cup trips.