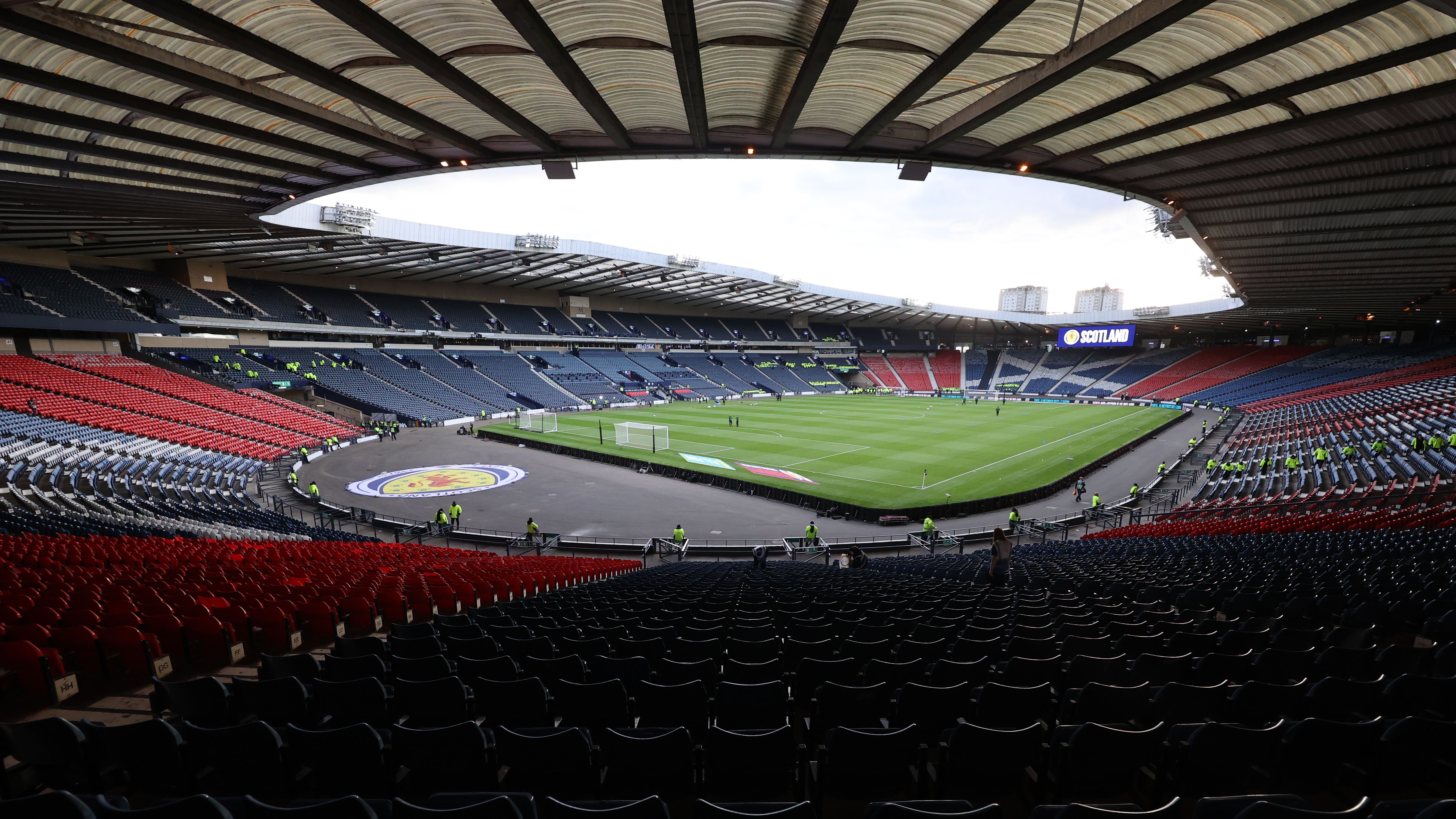 Aberdeen have urged fans to plan their journey to Hampden Park for the Viaplay League Cup semi-final “well in advance” after failing to get planned rail maintenance moved.

The Dons take on Rangers at the national stadium on Sunday, January 15, but work on the Aberdeen to Dundee route may impact supporters’ travel plans.

The Pittodrie club flagged up potential travel difficulties in a statement on their official website which read: “Working alongside our colleagues at the SPFL, the club immediately reached out to ScotRail to try to find a satisfactory outcome which would minimise disruption for Dons fans.

“However, we have been advised these engineering works have been scheduled since September 2021 and at the time ScotRail were unaware semi-final matches would be played at Hampden on this particular weekend in January.

“The club also had a letter submitted to National Rail by six local politicians to move the date of the planned work, but the request was declined, citing that these are essential maintenance works and moving them could create a risk to the infrastructure on that route, whilst also significantly disrupting a multi-million-pound investment in the railway.

“Replacement buses are scheduled to run between Aberdeen and Dundee on the day, but we would therefore encourage all supporters travelling to Hampden to plan their route well in advance to help ensure the Red Army is there is big numbers to back the team.”

Aberdeen supporters will have access of up to 20,000 tickets and the sales process, with phases and on sale dates, will be announced on Tuesday.