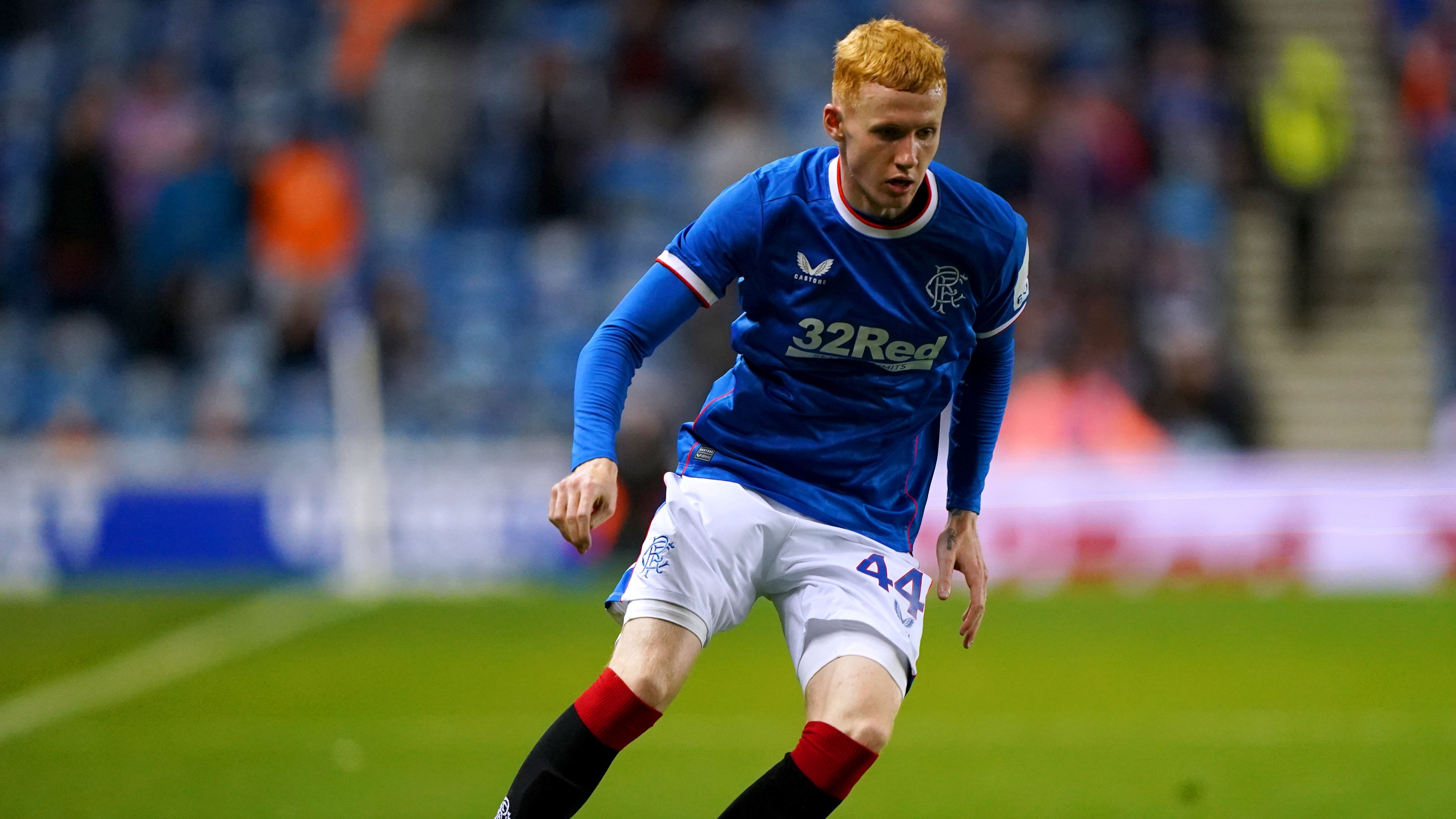 By By Ronnie Esplin PAJanuary 5, 2023No Comments

Michael Beale has introduced an “intensity” to training that stands Rangers in good stead for the future, according to Adam Devine.

The Gers boss has won four and drawn one of his five games since taking over from Giovanni van Bronckhorst in November, albeit Celtic still lead the cinch Premiership title race by nine points following the 2-2 draw at Ibrox on Monday.

Academy graduate Devine, 19, has recently emerged as back-up to right-back James Tavernier and has noticed the added competition at the Rangers Training Centre under Beale, who was previously assistant coach to Steven Gerrard at Ibrox.

“He is very demanding in training,” said Devine, speaking at Hampden Park to promote the new 2022-23 SPFL Match Attax collection.

“It is competitive every day in training. You need to win and that sets you up for the games on the Saturday.

“Everybody is driving standards. Everybody wants to be the best in training.

“It is setting a real mood around the group, every day we go into training there has to be a real intensity to the training session.

“It is only beneficial being so competitive in training. In a club like Rangers you need to win every week and at the end of the day to succeed is to win trophies and that’s what we hope to do.

“In the last five games we have looked a threat, scored a lot of goals. There is a lot of room for improvement but I think we are heading in the right direction.”

On the title race, the Scotland Under-21 player said: “There is still a long way to go, we just need to keep picking up as many wins as possible and see where it takes us.”

Devine, who was given a chance at left-back when Borna Barisic was at the World Cup with Croatia, is looking for more game time, regardless of position.

He said: “I hadn’t played for a wee while and when the new manager came in and Borna was at the World Cup, I got to play against Bayer Leverkusen (in a friendly) and three league games after that and I loved every minute.

“It was expected from me (that Barisic would come back in). Borna is a great player, he finished third in the World Cup so I was kind of expecting it and he got two assists (against Motherwell) so I couldn’t really complain about that.

“If you do well in training the manager will pick you. I just need to keep pushing in training and hopefully I will get my chance. I will play anywhere the manager asks me to play.

“I enjoyed playing left-back, it was something a bit different for me. I am still a right-back but wherever he wants me to play I will play.

“I didn’t play a lot of minutes this season up until now. It has helped me grow a lot.

“It was three difficult games I played in and I thought I handled it quite well and just need to keep working hard and hopefully get more minutes on the pitch.”