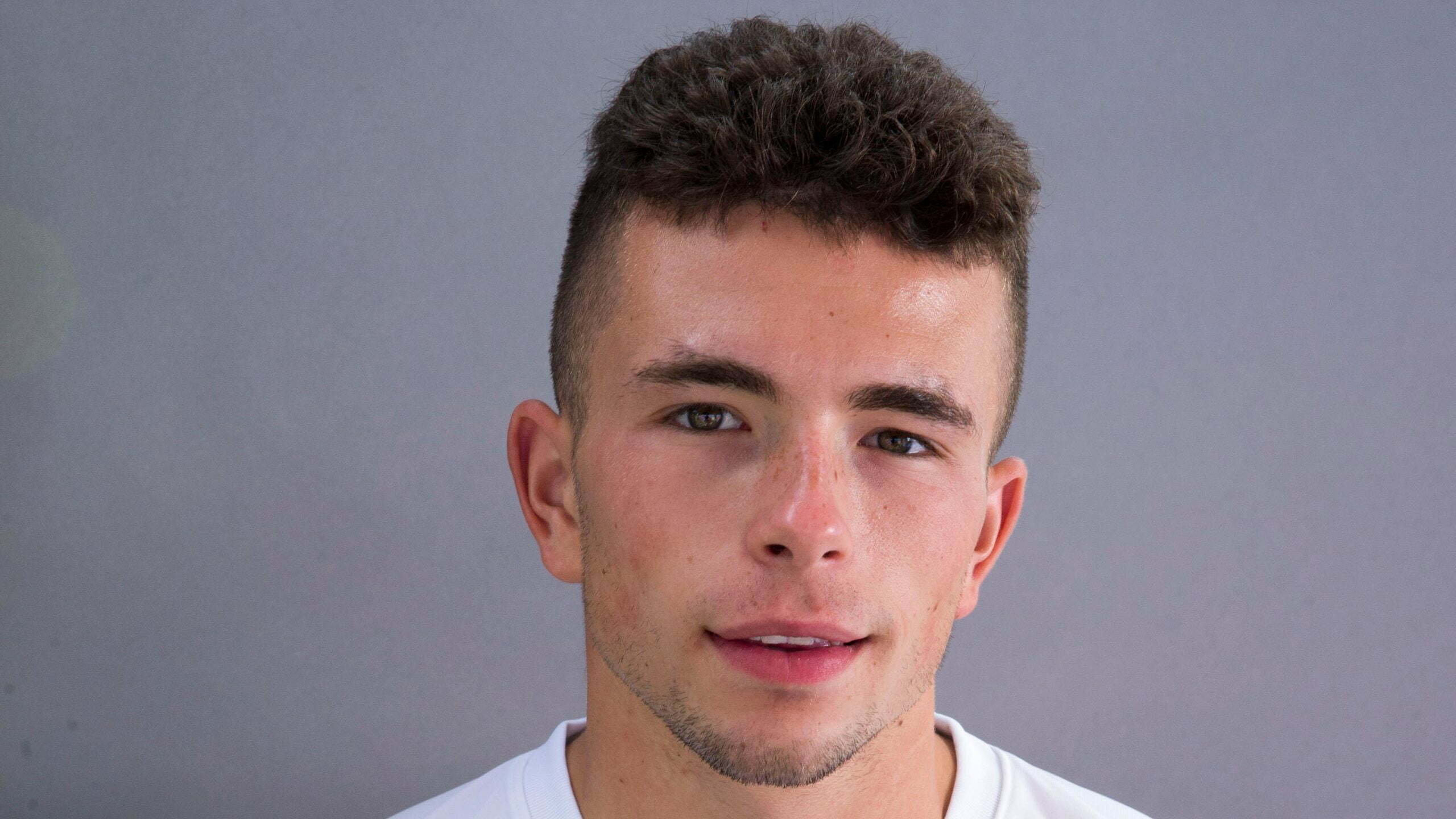 Frizzell struck with 12 minutes remaining to secure a 1-1 draw with Dunfermline at East End Park as the top-two battle ended all square.

His intervention came 10 minutes after Nikolay Todorov had given the home side the lead in a hard-fought encounter.

Callumn Morrison’s third goal in as many games set Falkirk on their way to a 3-1 home victory over Queen of the South as they climbed into third place.

Morrison got the Bairns off to the perfect start with just 12 minutes played, and they increased their lead before the break through Juan Alegria’s finish.

Ruari Paton gave the visitors hope when he converted a 61st-minute penalty, but Ola Lawal restored the home side’s two-goal advantage with an 83rd-minute header. The Doonhamers ended the game with 10 men after Paul McKay was sent off.

Conor Sammon scored twice as Alloa dumped Peterhead to the foot of the table after a 5-0 rout.

Sammon opened his account with less than a minute played and after George Stanger and Bradley Rodden had got in on the act, doubled his tally before substitute Luke Rankin completed the scoring in added time.

Martin Rennie also scored after coming off the bench to round off Montrose’s 3-0 home win over Kelty Hearts.

The home side took charge with two goals either side of half-time, Kerr Waddell’s header starting the ball rolling before Rory McAllister made it 2-0, and Rennie’s late third rounded off a good afternoon’s work.

Ouzy See scored one goal and made the other as Edinburgh City ground out a 2-0 victory over Clyde.

Edinburgh took a 15th-minute lead somewhat against the run of play when See struck from distance, and it was he who set up John Robertson for the second just after the hour mark to kill off the visitors’ hopes of a fightback.