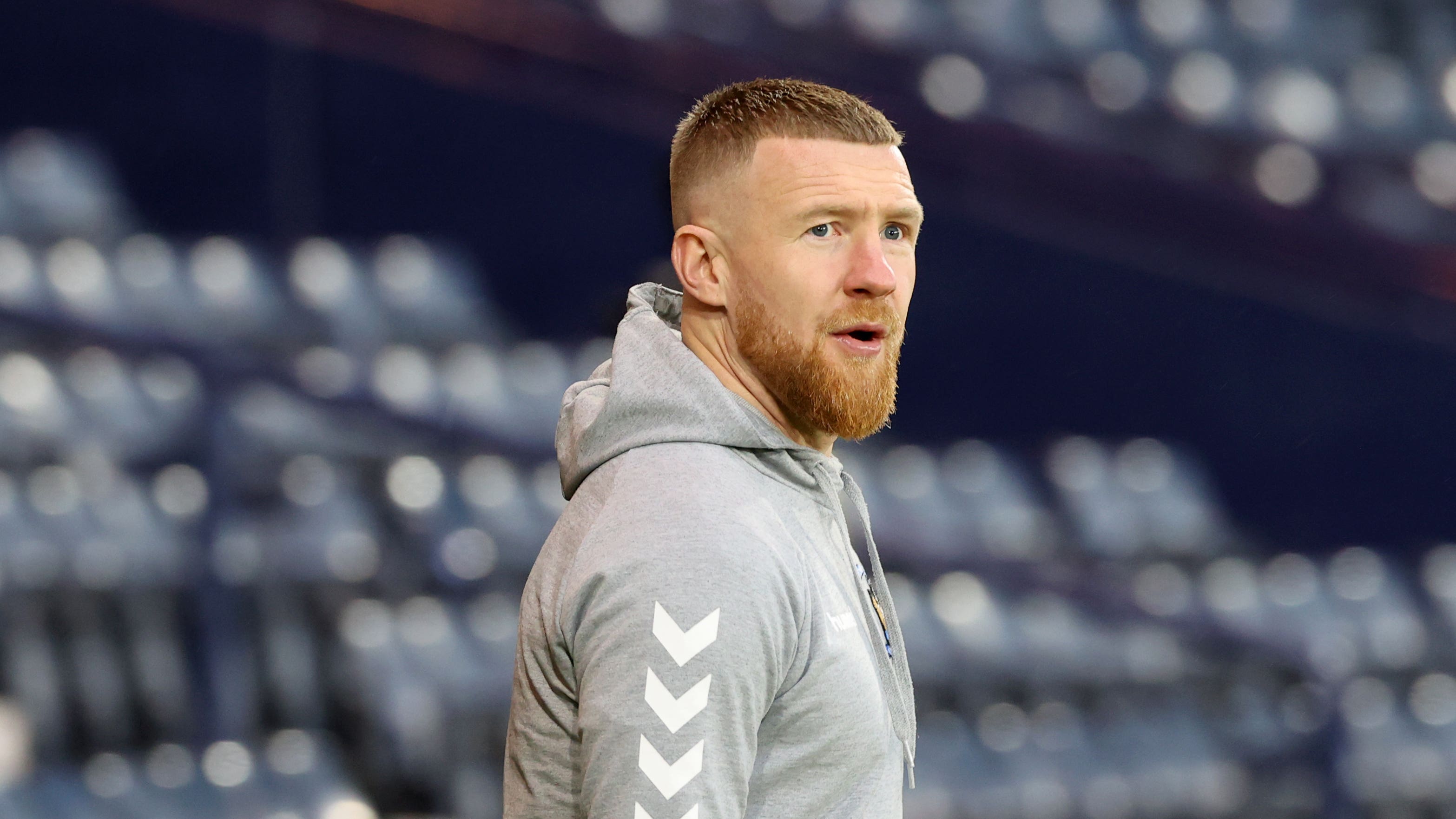 Kilmarnock captain Alan Power is looking to take out the frustration of three tough defeats when they take on Dumbarton.

They suffered successive 2-0 defeats by Celtic before letting slip an early lead against Rangers and eventually falling short in their own comeback bid following Danny Armstrong’s red card as they went down 3-2 on Wednesday.

Power said: “It was another tough one to take for us. We are putting a lot of hard work in and doing well but not getting our rewards at the minute.

“That is the frustrating part. We think we  probably should have got something.

“We did well, tough, but last week as well, was a tough one to take.

“But the group of lads we are, we will kick on and try to take some positives from some good performances into the remaining games.

“It can turn around. We have a cup game on Saturday and hopefully we get a win there and kick on.

“It is a game we can look forward to now. Our season won’t be defined on playing the Old Firm, although we have done well in the games.

“Hopefully we will start another cup run now.”