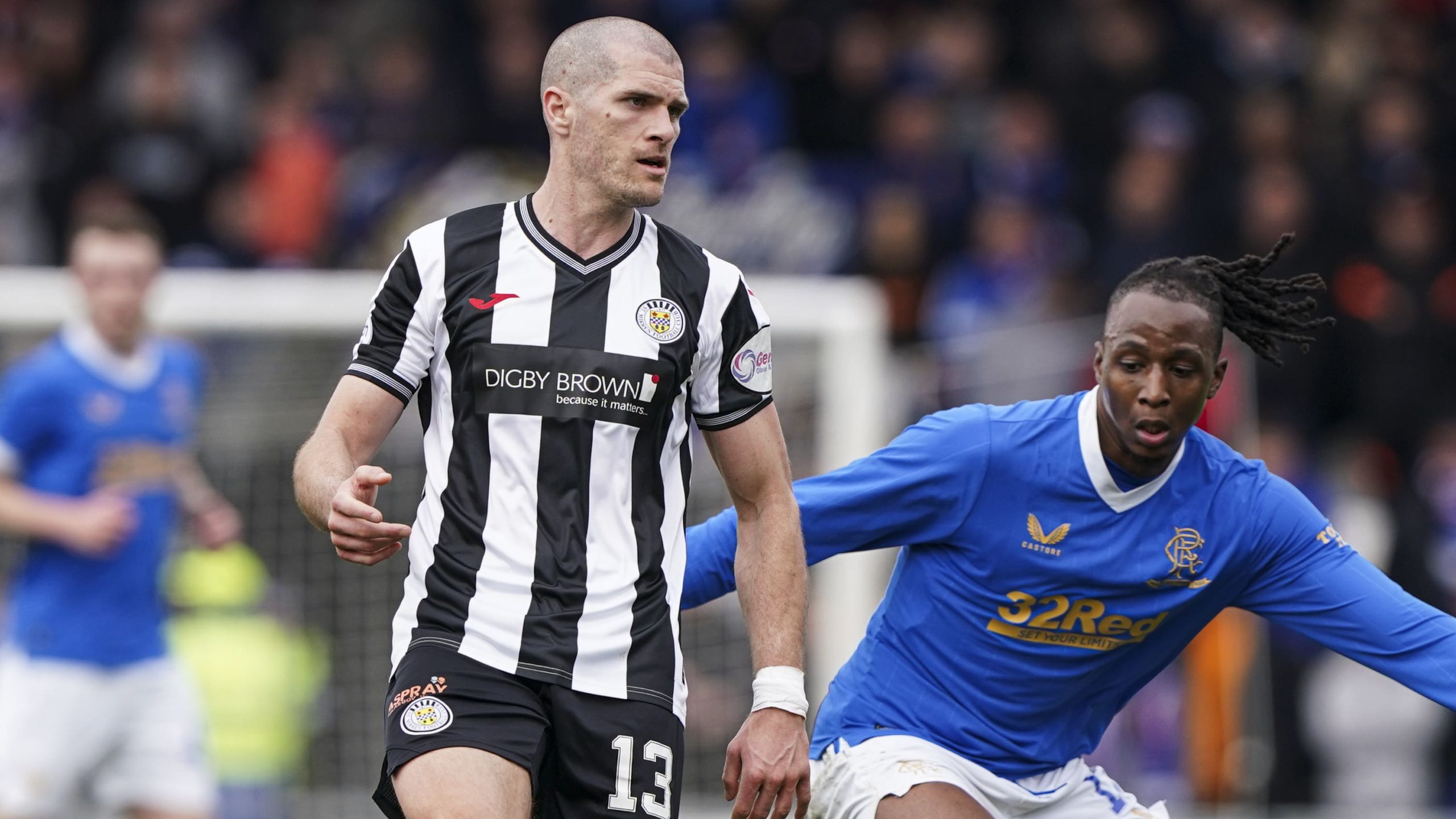 Midfielder Alex Gogic goes into the St Mirren squad for the home cinch Premiership game against Hibernian on Saturday after signing for the Buddies last week following a loan spell last season.

Defender Scott Tanser is back in training following his recovery from a combination of a hamstring and back injury but will be assessed.

Hibs announced on Friday that back-up goalkeeper Kevin Dabrowski has suffered damage to ligaments in his shoulder and will be out for “at least a couple of months”.

Lewis Stevenson is set to return to the squad following a hamstring issue while Elias Melkersen has a chance of being involved in Paisley after picking up a knock against Livingston a fortnight ago.