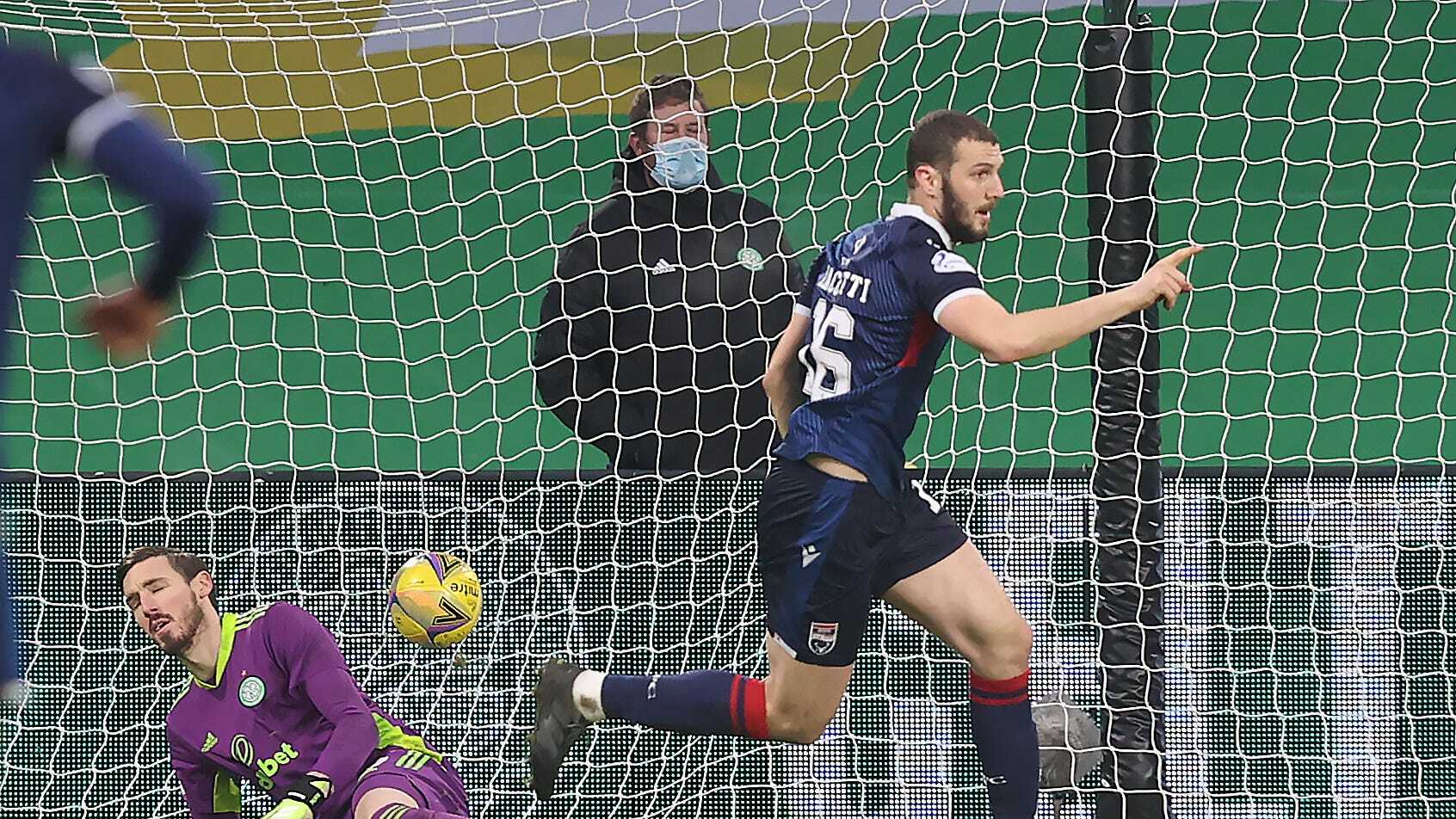 Ross County defender Alex Iacovitti believes they are well placed to maintain their momentum after the mid-season break.

County beat St Mirren and Hibernian in consecutive games before a narrow defeat at Celtic Park immediately before the cinch Premiership broke up for the World Cup.

Malky Mackay’s side now have the chance to move three points off the top six when they host St Johnstone on Saturday.

Mackay will have Connor Randall, Jack Baldwin and Alex Samuel back from injury, while Ross Callachan and Ben Purrington are not far behind.

Iacovitti said in a club video: “We finished really well with two back-to-back wins and we just have to keep that going.

“We are biting at the bit to get going again and really excited.

“We had about four or five injured lads and they have all come back now and all relishing the competition for places. It’s good to have everyone back fit, no one is safe.

“Everyone has got to keep working hard in training and everyone is raring to go.

“It’s been brilliant preparation – including the week in Spain – and everyone is excited to get going again.”