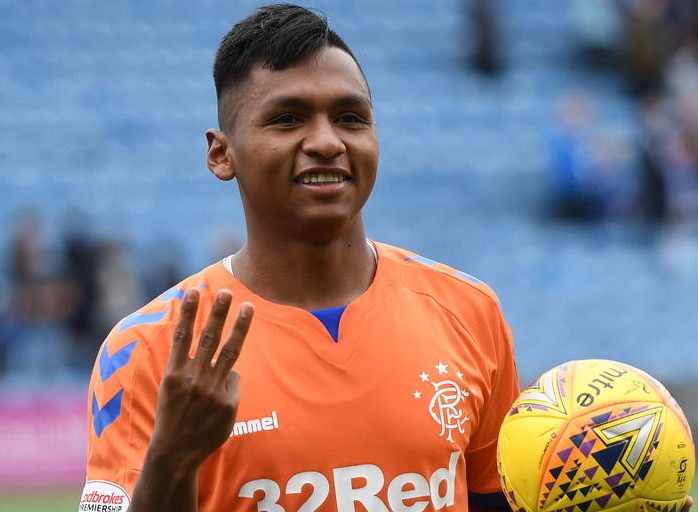 The Ibrox side threw out an offer for the 22-year-old Columbian ahead of last week’s Europa League clash against Maribor.

But Hugh insists Gers boss Steven Gerrard is right to hold onto the striker despite growing interest in his star man.

“But what would Rangers get with that money to replace Morelos because in the present market that gets you half of Martin Waghorn.”

He added: “I think he’s a little gem that could be shone and he’s better than what people seem to think.”

Morelos, who made the switch from HJK Helsinki to Glasgow in a £1 million move, was the second top scorer in the SPFL last season.