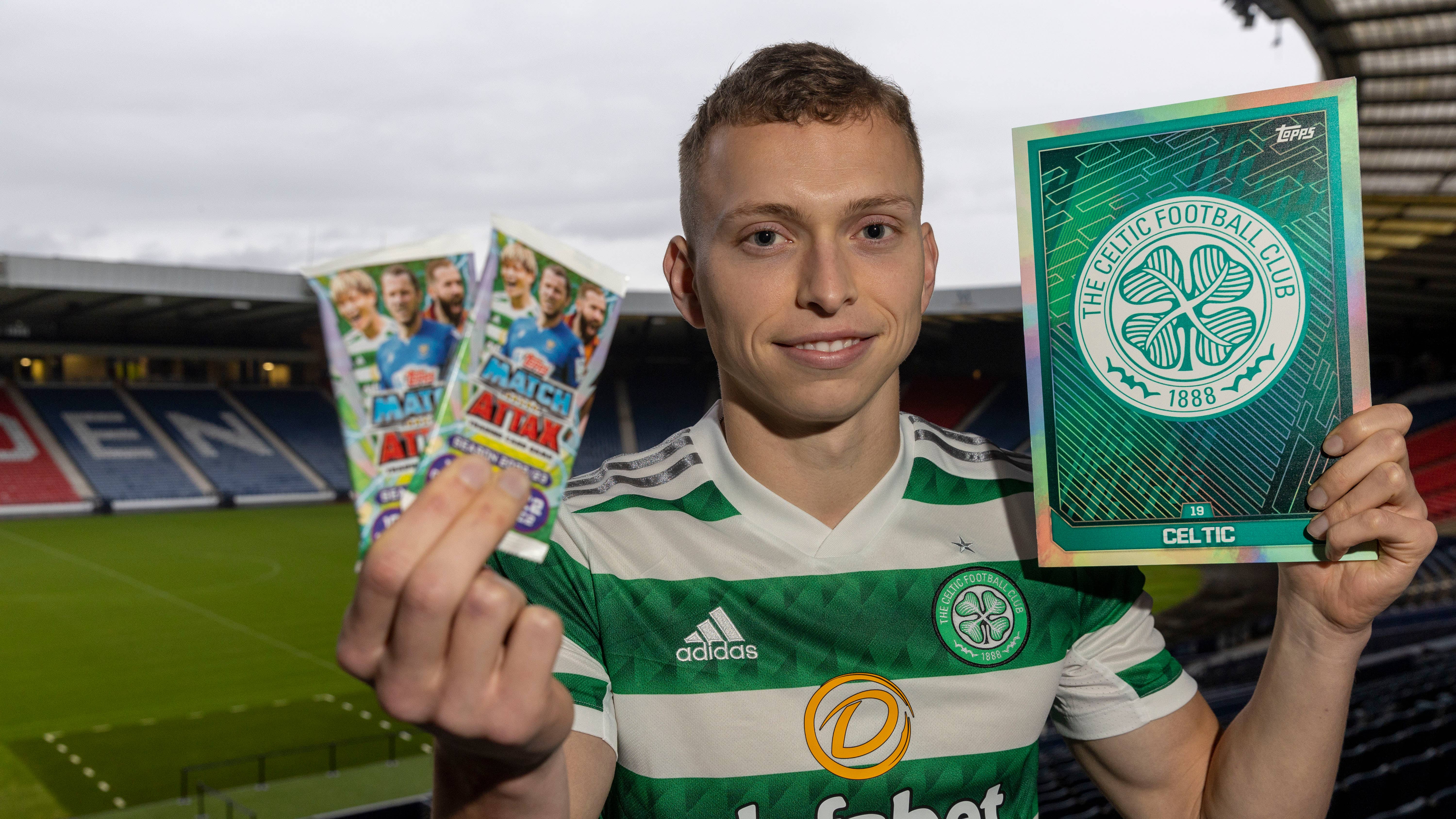 Celtic defender Alistair Johnston has called for consistency from match officials after being surprised his side did not get a penalty at Ibrox.

But referee John Beaton played on and video assistant referee Willie Collum did not call him to the monitor.

Johnston felt Goldson’s actions did not look right at the time and his feelings were reinforced by watching footage.

“I was actually in the box, and I kind of put my hand up because it just felt something unnatural had happened,” said the Canada international, who was making his Celtic debut.

“It happened so fast, you couldn’t really tell. After the match, you see the replay, and I think it’s hard to argue that is a natural hand position.

“As a defender especially, you put your hands up there, you generally run the risk.

“So for me obviously I thought it was a pen. I sound a little biased here but it is what it is. It’s a 90-minute match and there were so many other moments where we could have done better, where you are not putting the match in someone else’s control.

“We don’t look at it like VAR screwed us – it was a decision that went against us, but there will be plenty that hopefully go for us and others that go against us.

“All we ask for is just consistency, that’s the biggest thing you want as a footballer.

“As a defender especially now, you are pretty much told you can only defend with your hands at your side, and you see a lad putting his hands to his face and not getting called for a pen.

“If you see one of us give up one in a couple of weeks where it’s similar and they call it, there are going to be some questions asked. As long as it’s consistent, we are happy with it.”

Johnston was joined at Hampden at the launch of the new 2022-23 SPFL Match Attax collection by Motherwell defender Ricki Lamie, who was punished for handball in the box on Monday at Livingston.

Lamie had his back to the ball and knew little about it as a mis-hit off-target shot bounced up and hit his trailing arm, but referee David Munro pointed to the spot and there was no VAR intervention.

Liam Kelly saved the penalty, twice, and Motherwell drew 1-1 but Lamie was further confused by the decisions in other fixtures as he called for referees to be allowed to use their common sense.

“I actually feel for the officials because I think the grey area is in the rulebook,” Lamie said.

“I never criticise officials because I think it’s one of the hardest jobs in football and you can only go with the rules.

“You have seen a number of decisions this year where I don’t agree with how it has been perceived but if the rulebook perceives it a certain way it’s going to be given. The referees can only go with that, as can the VAR.

“The other day alone there were two or three different decisions across the league where I think everybody would perceive it a different way but the rulebook doesn’t. The old traditional ‘ball to hand’ or ‘hand to ball’ would be enough and the referee can take it from there in terms of how he sees it.

“It’s one where a wee bit of common sense needs to creep in. I get there needs to be rules in place but giving that referee a wee bit of responsibility in terms of how they interpret it would get a wee bit more clarity.”

:: The new SPFL Match Attax collection for 2022-23 is on sale now in Scottish retailers and via Topps.com