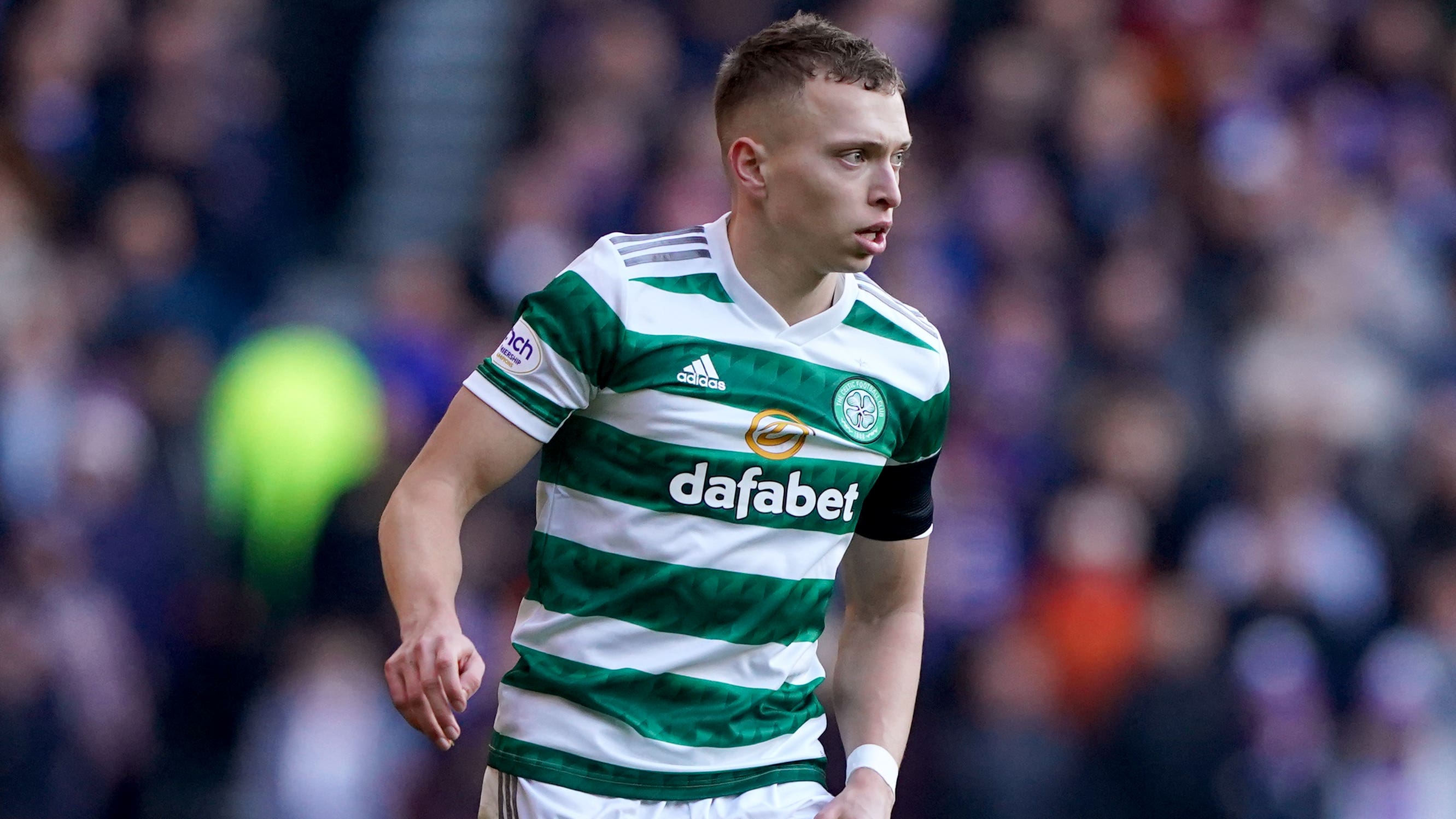 Alistair Johnston reflected on the “unbelievable passion” of the Celtic fans and the drive and hunger of his team-mates after making his debut at Ibrox.

With Anthony Ralston injured and Josip Juranovic less than 100 per cent fit, the Canada international was thrust into his first appearance in one of the biggest matches of the cinch Premiership season.

The 24-year-old helped Celtic to a 2-2 draw which keeps them nine points and 20 goals clear of Rangers at the top of the table.

“It’s the one that every single footballer dreams of,” he said on the club’s official website.

“You want to go in and play the biggest matches, and there’s not really a bigger match than that in the entire world of football.

“That’s right up there with the atmosphere, the intensity, the passion from both fanbases – it was immense.

“And though it wasn’t the result we wanted in the end, we’re happy that we were able to get something out of it at the end and send our fans home with something to hold on to.

“I knew my family have been going a little too crazy if I let them know that I was starting, so I wanted them to wake up at 7am over there to check their phones and see me in the starting line-up and let them enjoy that moment and let me focus on the match.

“I think they’ll be pretty excited for me and obviously happy with seeing their son, seeing their brother out there.

“It was an unbelievable experience and once you get a little bit of that taste, you just want more so I can’t wait for the next match already.”

That match will come at Celtic Park on Saturday when Kilmarnock are the visitors.

“Even just the 750, there was unbelievable noise, unbelievable passion,” he said. “You can just see what it means to them – every goal, every tackle – so to think about playing in front of 60,000 at Celtic Park is pretty cool.

“I’ve actually been able to experience a couple of them now, being up in the players’ lounge watching them, but to be out there, hopefully on the field or on the bench, it will be that next level that every player aspires to be a part of, and it will be a dream come true for myself.”

Celtic fought back to claim a point when Kyogo Furuhashi netted in the 88th minute and Johnston got an insight into the mentality of the team.

“Even when we scored that second one, the older lads were saying, ‘we’ve got to push for another one’,” he said.

“And as the younger players and newer players in the group coming through, when you see that drive and hunger to constantly pick up three points in every single match, and that drive to say it’s not over until it’s over, it just fills you with that confidence and that belief that anything is possible.”