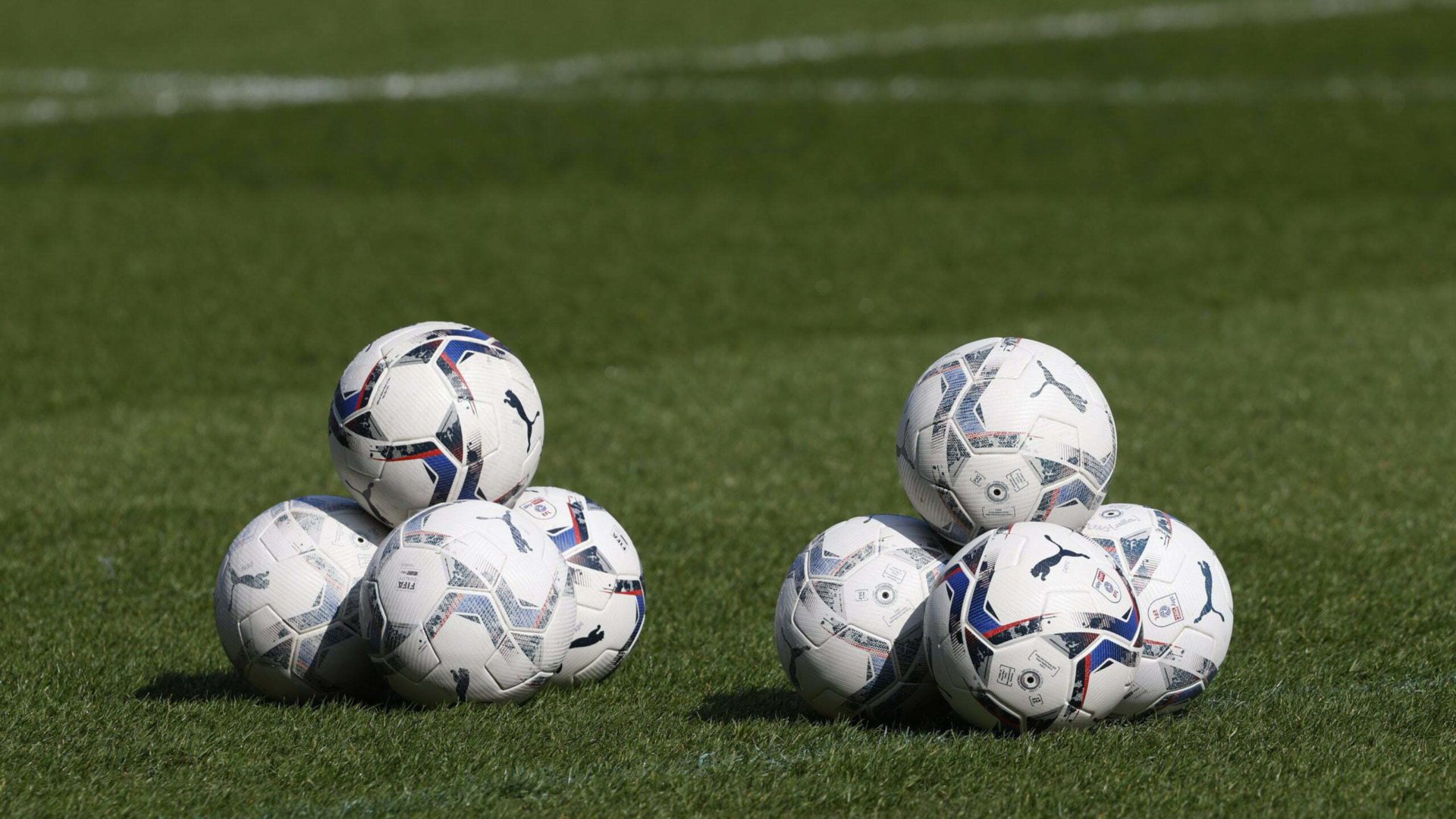 All square between Ayr and Arbroath

Ayr and Arbroath settled for a point each after a goalless draw in the Scottish Championship.

Arbroath were reduced to 10 men in the 81st minute when captain Thomas O’Brien was sent off for foul play, but the hosts were unable to take advantage.

Ayr had a good chance early in the game when Dipo Akinyemi’s shot flew just over the crossbar.

Scott Stewart and Nicky Low both had good chances for Arbroath before Ben Dempsey nearly broke the deadlock for the Honest Men just before half-time, but his effort was saved.

James Craigen came close for the Red Lichties at the start of the second half but his shot was well held by goalkeeper Charlie Albinson.

Arbroath were at a numerical disadvantage when O’Brien tackled the last man, but neither side were able to break the deadlock.