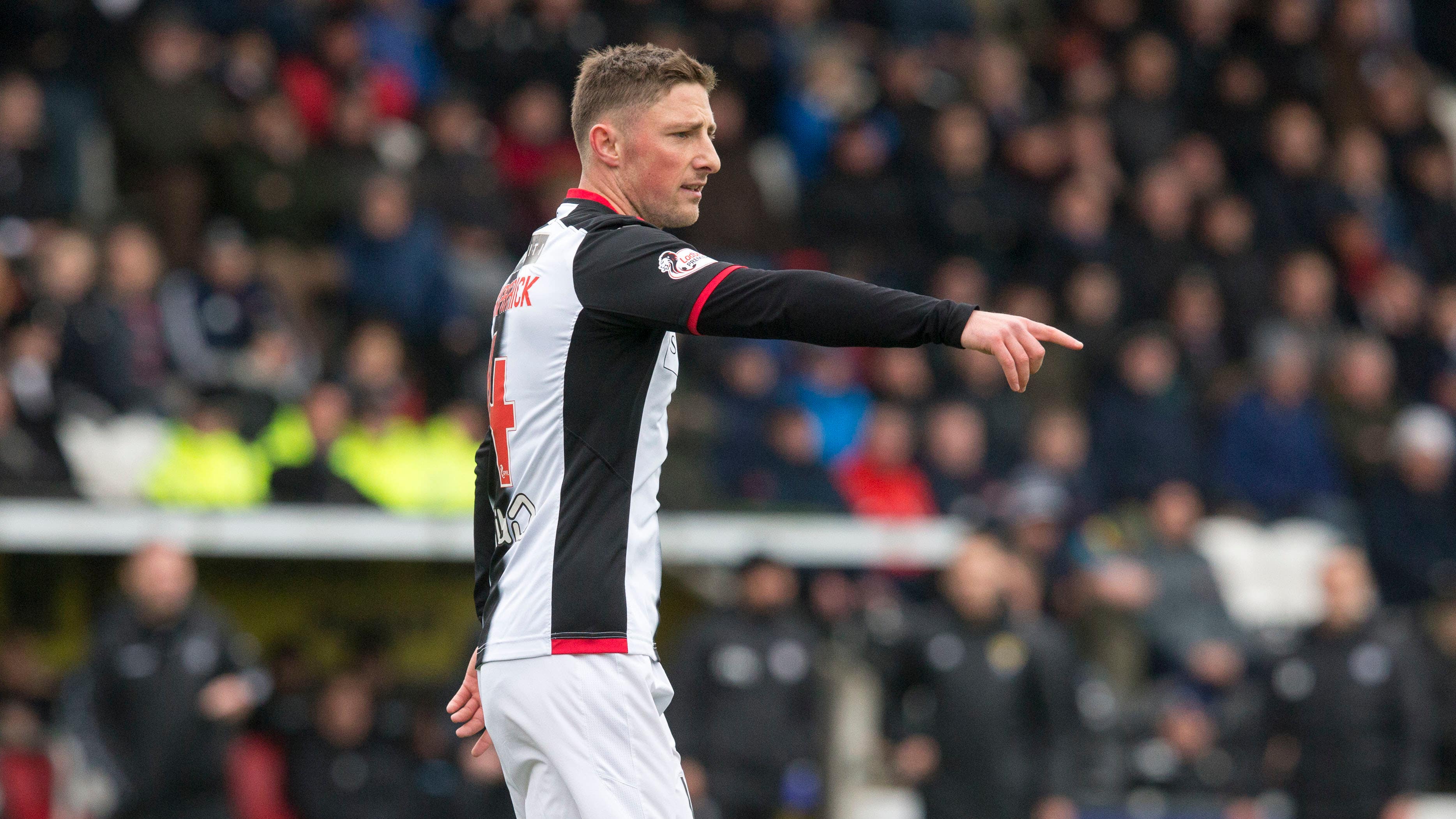 Non-league Darvel pulled off one of the biggest upsets in Scottish Cup history when they defeated cinch Premiership side Aberdeen 1-0 at Recreation Park on Monday night.

Here, the PA news agency answers some of the key questions associated with the Ayrshire giant-killers.

Where is Darvel and what league do they play in?

Darvel is a small town in Ayrshire, 10 miles east of Kilmarnock. The football team play in the West of Scotland Premier Division, the sixth tier of Scottish football. The capacity for their Recreation Park ground was extended to around 3,500 – which is roughly the population of the town – for the tie.

What is Darvel’s recent back story?

“We are not one of the big Junior institutions like Auchinleck Talbot or Pollok, we don’t carry that sort of history,” their manager Mick Kennedy told PA in the lead-up to the Aberdeen tie. “Our success has come in the last couple of years – in a short space of time.”

After flying under the radar for the majority of their history since formation in 1889, Darvel have started to enjoy greater prominence in recent seasons after being bought by John Gall, the managing director of Brownings the Bakers who were renowned for making Kilmarnock Football Club’s award-winning pies.

Gall has ploughed funds into the club, allowing them to increase their ambitions, while also attracting a lucrative sponsorship deal with railway contractors QTS, who previously sponsored Kilmarnock and Derby.

The Dons are certainly the biggest but Darvel had signalled their intent by eliminating higher-ranked teams from the competition in recent times.

Last season, they beat League Two side Stranraer and Lowland League outfit Brechin on their way to reaching the fourth round, where they lost 3-0 to an Arbroath side flying high in the Championship at the time.

This term, they set up their clash with Aberdeen by crushing Lowland League side Dalbeattie 7-1 away from home in the second round before pulling off a stunning 5-2 victory away to League One side Montrose in the third round in November.

Who is their manager?

Mick Kennedy was appointed Darvel manager in late 2019 after a successful spell in the amateur ranks. The 42-year-old is the founder and owner of the peri-peri chicken eatery chain, Black Rooster. Kennedy impressed onlookers with a rousing pre-match speech to his players, which was broadcast by BBC Scotland, ahead of the Aberdeen game.

Do they have any players we may have heard of?

Yes. Darvel have been able to attract several players with experience of the top leagues in Scotland. Attacker Ross Caldwell began his career with Hibernian and scored a famous winning goal away to Hearts in the Edinburgh derby a decade ago. Midfielder Ian McShane was part of the Ross County team that won the League Cup in 2016.

Goal hero Jordan Kirkpatrick and defender Daryll Meggatt both played under Aberdeen manager Jim Goodwin at Alloa. Of their substitutes on Monday, Thomas Reilly played alongside Goodwin at St Mirren, while Craig Moore started his career with Motherwell.

What’s next for Darvel?

Their reward for their stunning win over the Dons is another home tie against League One promotion hopefuls Falkirk. After their exploits on Monday, the tie will hold no fears for Darvel and offers them what appears to be a realistic chance of making it to the quarter-finals of the Scottish Cup.

In the longer term, Darvel have made no secret of their aim to move up the Scottish football pyramid.

They won the West of Scotland Premier Division title last term but missed out on promotion to the Lowland League after losing a play-off to Tranent. They are currently two points clear of Beith at the top of the league in their latest quest to climb the ladder.