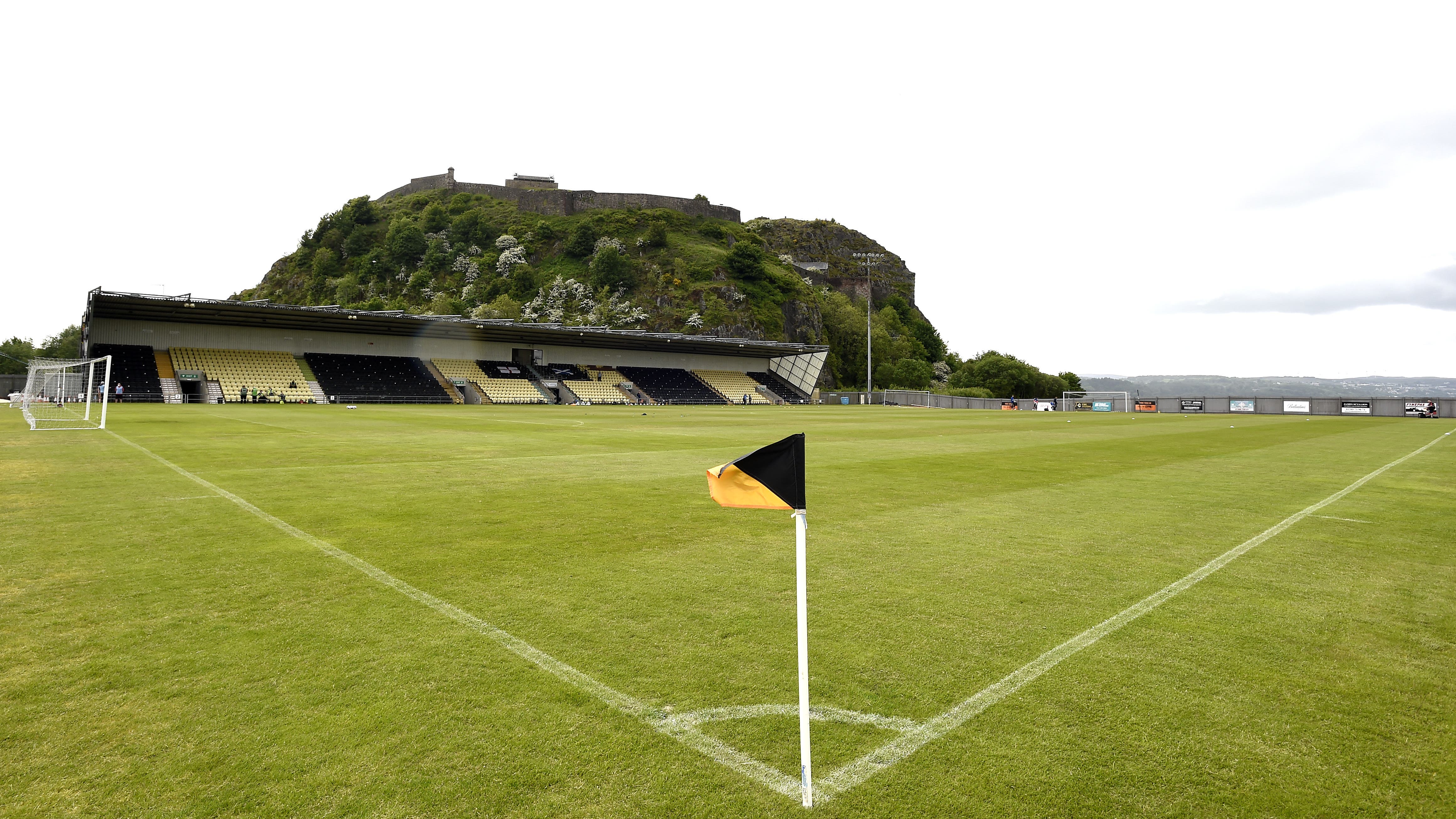 The Sons bounced back from drawing their last two league matches when Love scored the only goal of the game, drilling home a low cross from David Wilson with 20 minutes left on the clock to seal three points.

Defeat sees Albion handed their third successive league defeat and they go into 2023 remaining rock bottom of the league.

Stirling stay second in the table after beating Stenhousemuir 3-1.

Ross Davidson scored his first goal for the Binos 12 minutes into the game with a goal from 20 yards out before Will Sewell levelled for the Warriors.

Stirling regained their lead through Robert Thomson and added another in the second-half with a close-range goal from Dale Carrick.