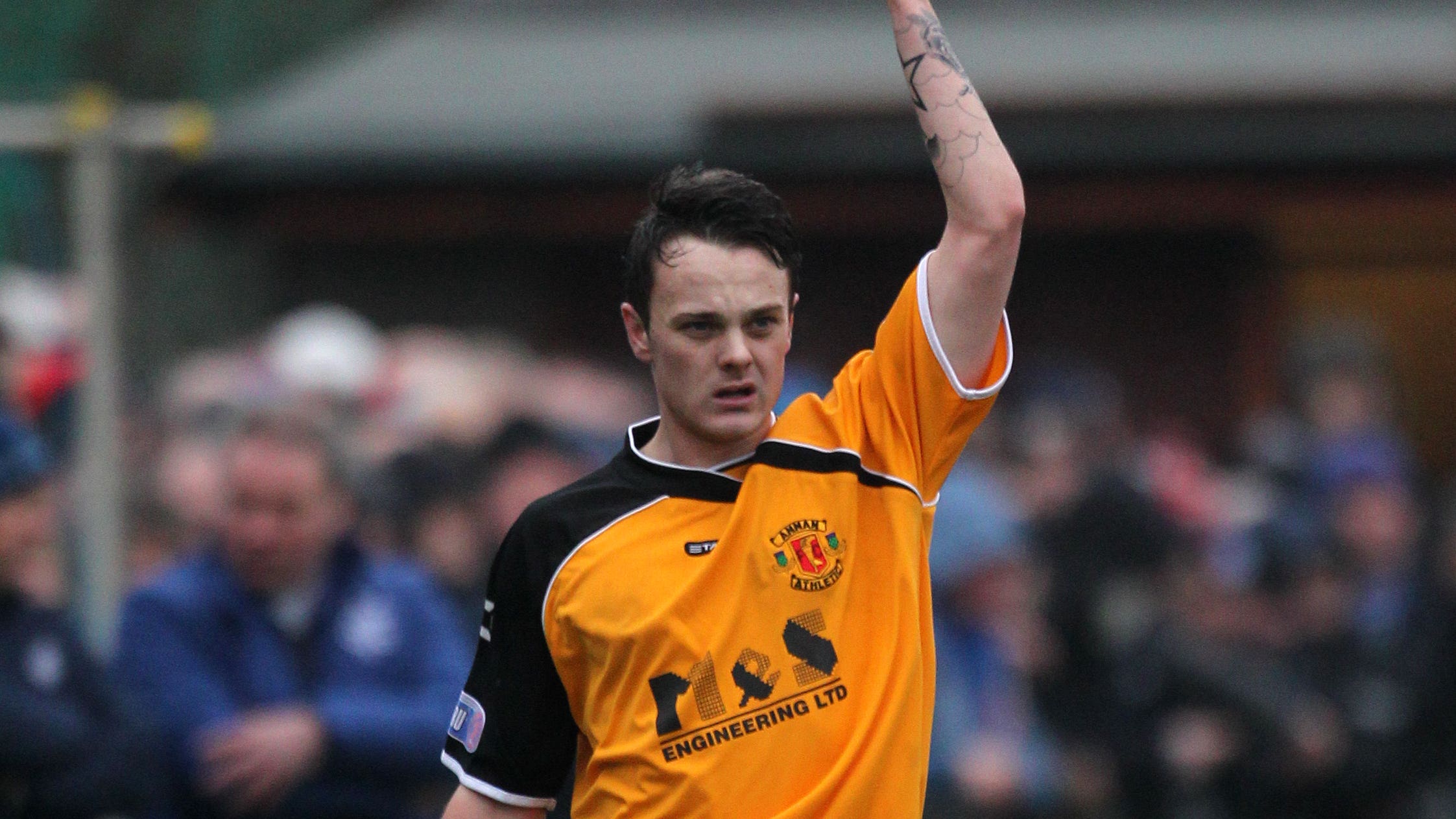 Love was booked in the 86th minute of his side’s 7-0 defeat by Rangers B in the SPFL Trust Trophy on Tuesday.

The 19-year-old Ibrox midfielder, who has made seven first-team appearances, was forced off with injury after netting a hat-trick earlier in the game.

Former Albion Rovers, Brechin and Clyde midfielder Love retweeted a video post from a Rangers fan group which criticised his tackle and insisted he meant no malice.

The 31-year-old wrote: “I want to put out there after death threats and people online asking me to die over this tackle! I hope Alex is ok..by no means would i want to deliberately injure anyone. I needlessly lunge in trying to stop a cross. Tackles like this happen on a football park every other week.”

The incident marred the victory for Rangers B head coach David McCallum, who declared he was “actually quite angry” when asked for his reaction to the emphatic win.

McCallum told Rangers TV: “I have watched one of our brightest talents get a tackle that I thought was wrong.

“It was a time when the game was gone and I don’t think there was any need for that to happen. Alex Lowry has a real sore one.

“I think it was way beyond the line that was appropriate for that time.”