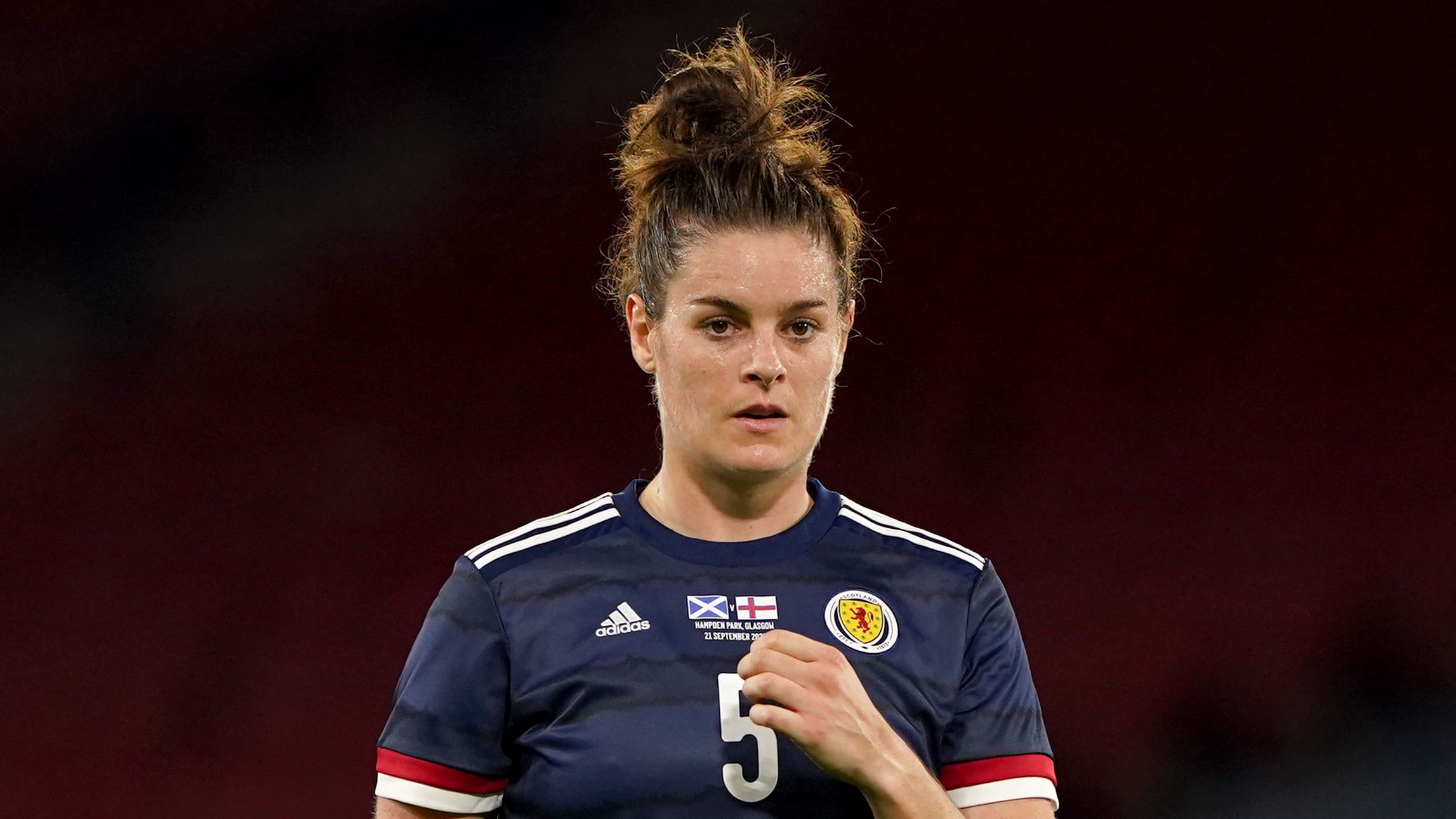 By By Phil Medlicott PADecember 30, 2022No Comments

Scotland and Arsenal defender Jen Beattie says she is “beyond proud” after being made an MBE for services to football and charity in the New Year Honours list.

Beattie’s career has seen her make 143 appearances for her country, including playing at the 2019 World Cup, and win league titles and FA Cups with Arsenal and Manchester City.

The 31-year-old has recovered from breast cancer, having been diagnosed in late 2020, and has spoken publicly about her experience and encouraged people to get checked.

Beattie, who said she “burst out crying” when she received the news of her honour, told the PA news agency: “It’s unbelievable.

“I think when you go through your career, you never expect to be recognised amongst such incredible names, you just never put yourself in that category. I’m beyond proud. It’s something I never even dreamed of or expected, it’s just an incredible feeling.”

Beattie says the recognition of her charity work, which includes working with Cancer Research UK, is “definitely the part I’m most proud of”.

“Work like that to raise awareness, to encourage people to check themselves, go to GP appointments, that’s something that’s been most important to me, because it ultimately saved my life, going to get checked,” said Beattie, who received the Helen Rollason Award at the BBC Sports Personality of the Year in 2021.

“I’m Arsenal academy ambassador now and it’s something I want to educate people about from a young age, how to do it, how to check, not leaving it too late, going to get checked.”

Having felt a lump, gone to her club doctor and been swiftly referred, Beattie was diagnosed in October 2020, something she says was “without a doubt the hardest point in my life”.

She continued playing for two more games before undergoing surgery. Beattie was then back in match action the following month, and a course of radiotherapy treatment finished just before Christmas.

“Radiotherapy was every day for two weeks, which was exhausting, but they encouraged me to exercise,” said Beattie, who first spoke publicly about her diagnosis in December that year.

“So I still trained, I think I only dropped out of one session because it was maybe just too much towards the end of it. The last day of treatment was December 21, 2020. So it all happened in a really small space of time and then I had my check-up in May 2021. That was a six-month check-up and that was technically the all-clear, but you kind of were given the all-clear before that.”

Beattie added: “No matter what age you are, if you feel anything out of the norm, go and checked. The likelihood of it being nothing is very high, but for the small chance that it is something, it’s so worth finding it early. It’s still a horrific process to go through, but if you can find things early and get it sorted, things can be a lot better and it can be OK.”

Beattie, who has also in recent years done work relating to environment and sustainability, said of her playing career: “I’m very proud of what’s happened and look forward to achieving more.

“I never really set targets, I just knew (as a child) I absolutely loved it, I had a work ethic, and I was so grateful to have family support around me that had been in professional sport and knew what it takes to go on and achieve it.

“I learnt that from quite a young age, and I have huge thanks to my dad and brother (who both played rugby for Scotland, and the former the British and Irish Lions as well).

“To have been a part of the game growing and the success we’ve seen in women’s football as it is now, it’s been an absolute pleasure.”

And Beattie said: “To be on the list in the same year is actually just a really special moment. She’s one of my longest friends in football and I’m so proud of her, it’s fully deserved.”