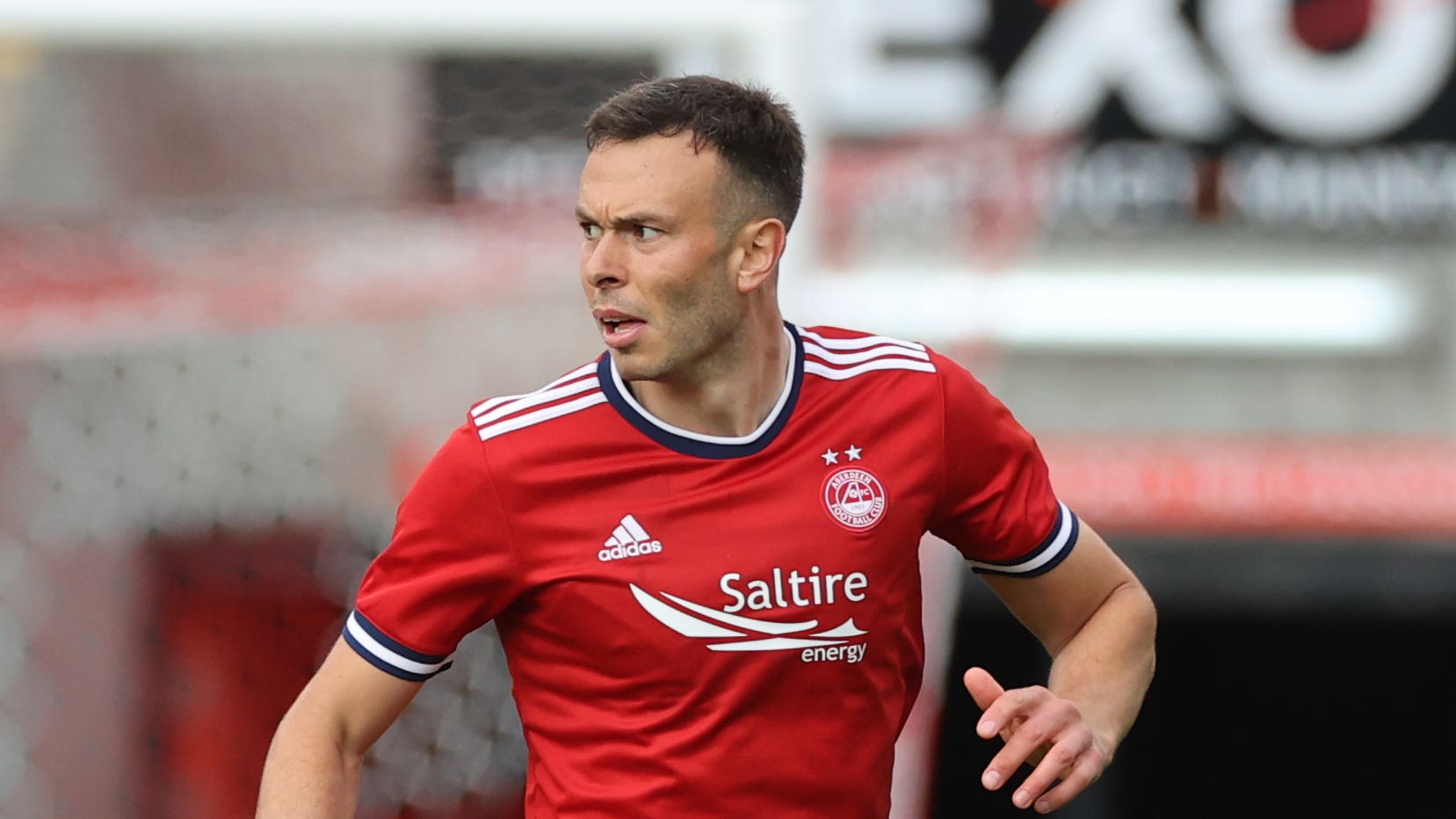 Andrew Considine: St Johnstone move will get me outside my comfort zone

Andrew Considine admits signing for St Johnstone will get him out of his comfort zone after 18 years at Aberdeen.

The 35-year-old defender, capped three times for Scotland, left the Dons this summer and was snapped by Saints boss Callum Davidson, who also brought back midfielder Drey Wright after he was released by Hibernian.

Both players signed two-year deals and Considine spoke excitedly about a new chapter awaiting him in Perth.

He told the club’s official website: “I’m looking forward to the challenge. I had been at one club for 18 years, so coming here will get me outside my comfort zone.

“It’s a new challenge with a new group of boys which I’m relishing. I’m really looking forward to getting started and meeting the fans.

“I’m delighted to get the move finalised. The manager has been in touch since the end of the last campaign.

“Both myself and my family are excited to be here. I spoke to the manager multiple times over the close season and I’m very happy to get it over the line.”

Wright, 27, returns to McDiarmid Park where he made 36 appearances over a two-year period before he left for Easter Road in 2020 and he revealed the move was “quite a straightforward one.”

He said: “I am really happy to be back. It has been a long time coming, I was close to re-joining a couple of times.

“I am happy it is all sorted and I am looking forward to the next couple of years.

“Once I knew what my position was at Hibs the manager got in touch with me.

“I have known Callum Davidson for a number of years now, in previous windows when it has looked like I could be on the move, he was always in contact. It was quite a straightforward one to get sorted.

“I look back at my time here fondly, it was an enjoyable two years, but it was cut short with my injury and then Covid.

“I want to play regular football, I haven’t for a long time. I know a lot of the staff here so it should be easy enough to settle back in.”