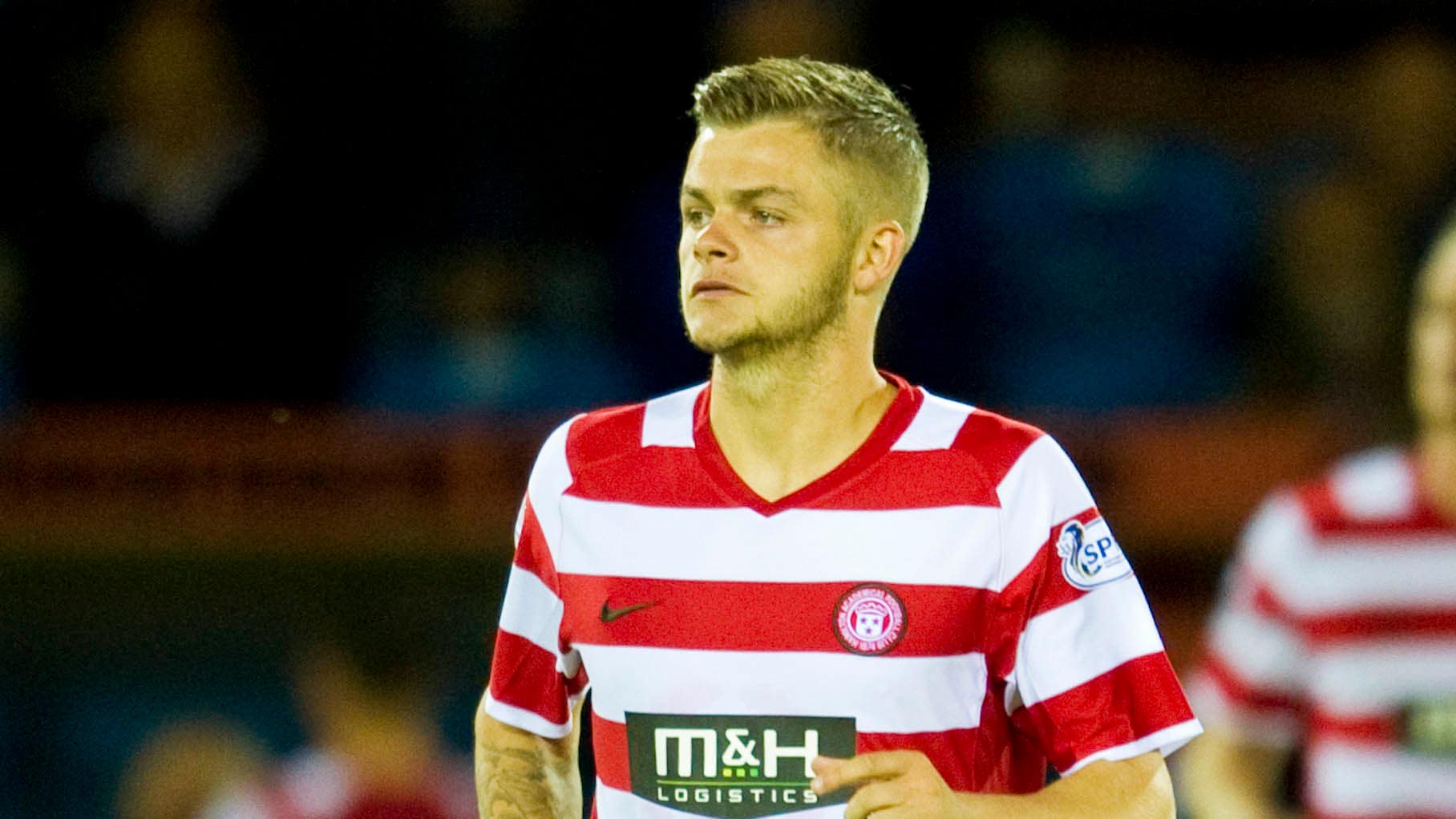 Andy Ryan scored a second-half brace as Hamilton rescued a late point in a thrilling 4-4 cinch Championship draw with Cove Rangers to move off the bottom of the table.

Mark Reynolds headed Conor Sully’s cross into the top corner after 10 minutes to give Cove the lead following an early spell of pressure.

Mitch Megginson doubled the Toonsers’ lead with a penalty after 42 minutes, awarded following a handball by Miko Virtanen.

Hamilton reduced the deficit two minutes later as Andy Winter slotted home Lewis Smith’s cutback for his fourth goal of the season in all competitions.

More goals were to follow as the second half got under way. Megginson celebrated his brace after 48 minutes and Gerry McDonagh fired home to extend Cove’s lead and seemingly wrap up three points four minutes later.

But Ryan completed the scoring spree – of three goals in six minutes – as he replied with a close-range header to offer Accies hope.

The hosts were not done and when they were awarded a penalty – after a foul from Winter in the box – Steve Lawson successfully fired into the bottom-left corner to set up a nervy finale.

And Ryan snatched a point with an 89th-minute equaliser to claim a share of the spoils.