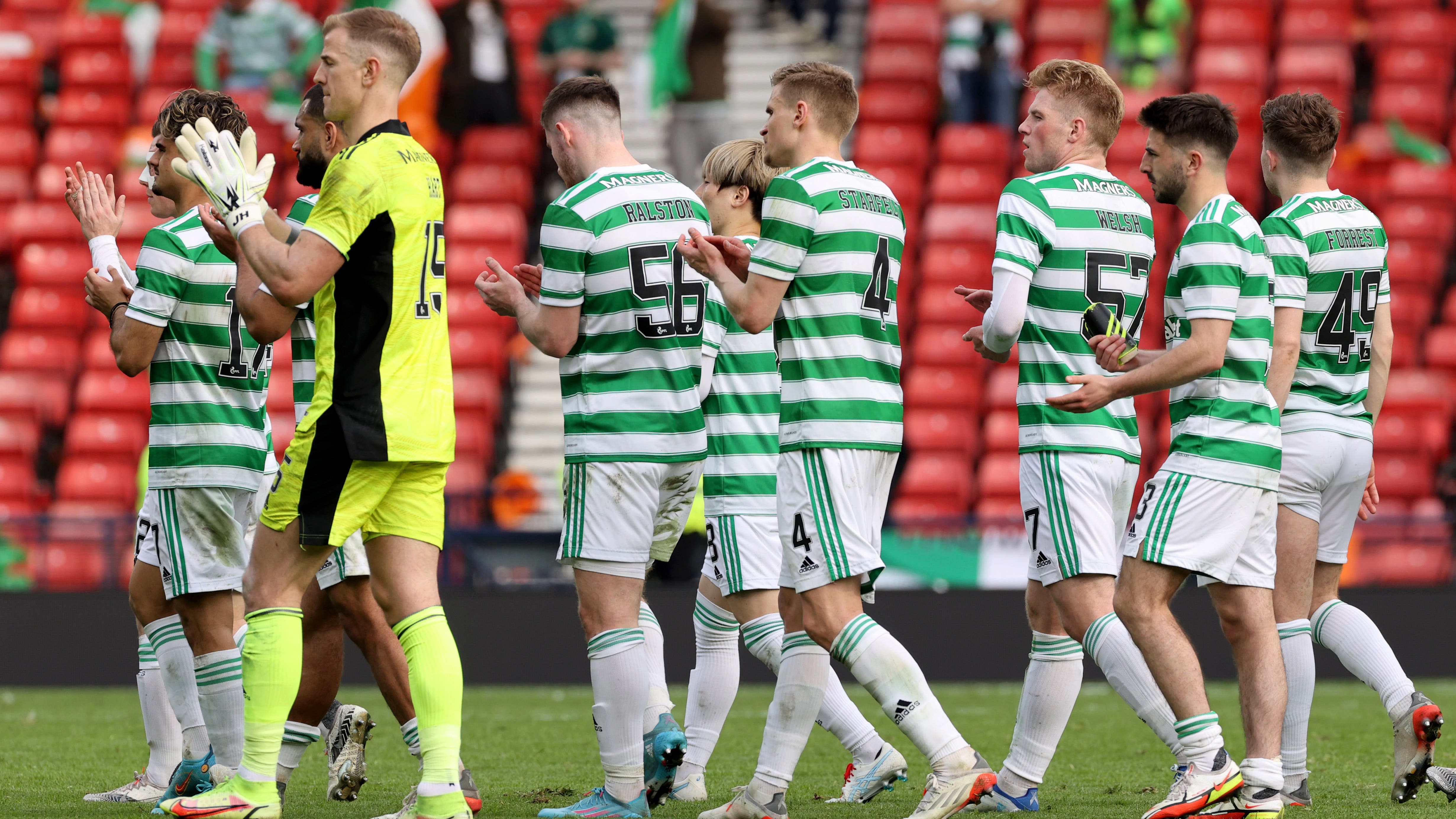 By By Gavin McCafferty PAJanuary 13, 2023No Comments

Celtic manager Ange Postecoglou will use the pain of their most recent Hampden visit to fire his team up for Saturday’s Viaplay Cup semi-final against Kilmarnock.

Postecoglou’s side saw their treble chances disappear when they suffered an extra-time defeat to Rangers in the Scottish Cup last four in April.

The former Australia head coach expects an added tension around Saturday’s contest given the enormity of the occasion but he believes his players can learn from past experiences.

“The nature of a semi-final means there is always going to be a bit of nervousness, even for the most senior of campaigners, because they know what’s at stake,” he said.

“Losing a semi-final is not just going out of a cup competition, you are a step away from a final, which is a big occasion.

“Guys who have felt that pain, and we certainly did in the (Scottish) FA Cup last year, you know what that feels like and you don’t want to feel that again.

“I think you can use it as fuel because you can’t just dismiss these things and put them to one side.

“A lot of sport is about how you overcome challenges and things that haven’t worked out in the past, and how you address that and not ignore it.

“You have to understand there’s a finality to it. There is almost no point in analysing cup games you lose because you’re out. There is nothing to improve. In the league, you can drop a game or have a poor performance and have a chance to rectify it the week after. Well, with cup competitions that’s not how it is.

“But the players are prepared for that, they love that challenge. They are looking forward to going out there and testing themselves in that environment.”

Celtic beat Killie 2-0 at Parkhead last week on league duty. The Ayrshire side restricted the champions to only one harmless effort on target in the first 44 minutes but Jota’s opener and an Ash Taylor own goal early in the second half transformed the contest.

Celtic hit the frame of the goal several times and had a wave of chances but Postecoglou is prepared for the Hampden contest being closer to the first-half experience.

“It is different, it’s not a league game and you know in cup games, particularly semi-finals, there is always a little bit of tension there, a little bit of an edge to those games,” he said.

“Last year we played St Johnstone in the semi-final and it was a tight affair, we had to work hard to get the victory, and I’m sure it’s going to be the same.

“The nature of the actual contest is different from last week. You have some relevant points, I don’t think either team is going to change their approach too much in a week but, knowing what ‘s at stake, I’m sure it will be a different kind of game.”