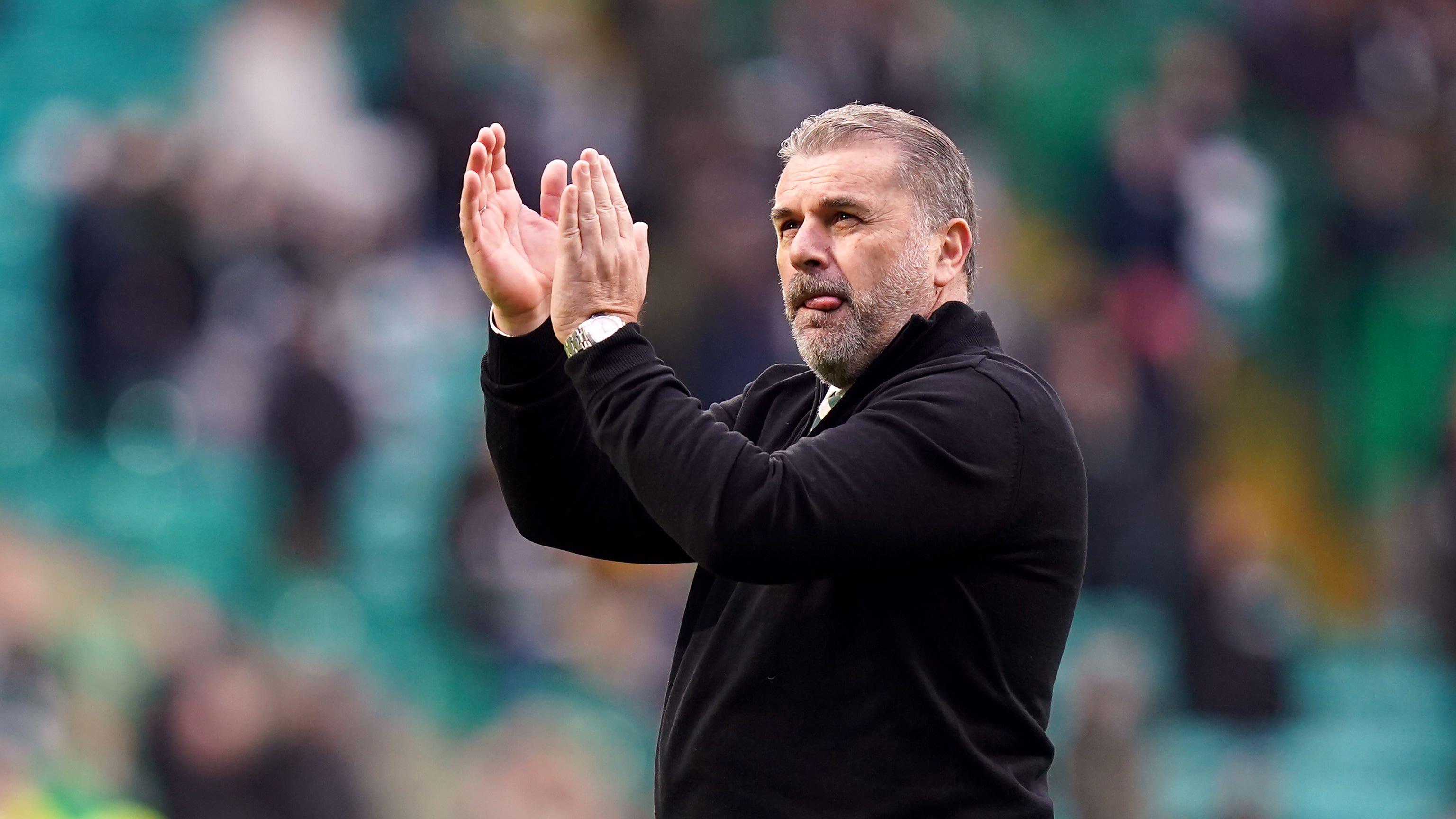 By By Gavin McCafferty PAJanuary 20, 2023No Comments

Celtic manager Ange Postecoglou expects some transfer dealings to be confirmed in the coming days as he reported progress in both directions.

The Scottish champions are reportedly closing in on a deal for 21-year-old South Korea striker Oh Hyeon-gyu of Suwon Bluewings, having also showed interest in his international colleague Cho Gue-sung.

Giorgos Giakoumakis is expected to leave Glasgow having been linked with the likes of Sampdoria and Japanese side Urawa Red Diamonds.

When asked for a transfer update, Postecoglou said: “At the moment, progress on incomings and outgoings but nothing confirmed yet. Obviously we are getting to the tail end of the window and I expect progress over the next few days.”

When asked if striker Giakoumakis will still be a Celtic player by the end of January, Postecoglou said: “Until I know or hear otherwise, I expect them all to be Celtic players but there has been progress with all those kinds of issues. I guess over the next few days we will see how it all plays out.”

Postecoglou did not rule out Giakoumakis featuring in the fourth round of the Scottish Cup against Morton on Saturday after the Greece striker missed the midweek win over St Mirren with a minor injury.

The manager said: “Cameron Carter-Vickers has improved but we will leave him out. Giakoumakis trained so we will see how he pulls up.

“Anthony Ralston had a bit of a setback in training on Thursday so he will miss out. He had a back complaint which kept him out for two or three weeks. He was on the bench on Wednesday and it still didn’t feel right so he has had a scan. I don’t know the outcome yet. We don’t think it’s serious but it might put him back another week or two.

“Benjamin Siegrist has missed the last two or three weeks with a calf complaint but he is back in training but too early for Saturday.”

Dougie Imrie’s side are the first lower-league team Celtic have faced this season and Postecoglou is relishing the knockout encounter at Parkhead.

“Even though we play the same opposition, I think you saw when we played Kilmarnock in the league and the cup, there is always an edge in cup games,” he said.

“You know the result is everything. Obviously you want to perform well and play the football that got you to that stage, but ultimately cup football is about the result. That’s all that matters.

“So every time they come around you realise it’s going to be a different experience and environment from the league, irrespective of the opponents. And even for the players they realise there is always a different edge to a game where the consequences are a lot more stark to a league game.

“We are looking forward to it, particularly at home. We haven’t had too many home cup fixtures since I have been here so it’s good to have one at home and hopefully we can put on a strong performance.”