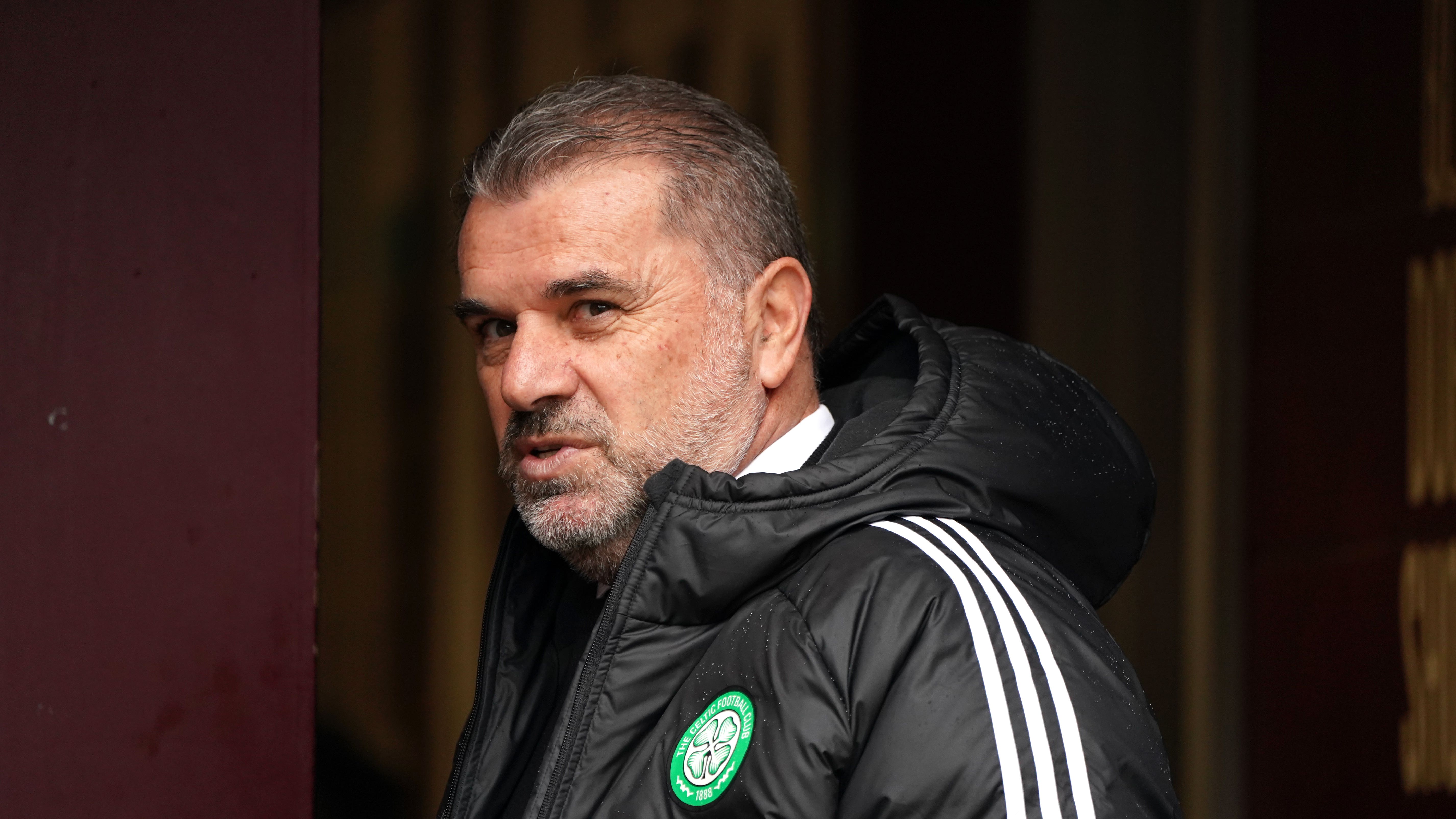 Celtic have signed J League player of the year Tomoki Iwata as Ange Postecoglou swooped for the versatile player for a second time.

The 25-year-old will officially join Celtic on loan from Yokohama F Marinos on January 1 but the cinch Premiership champions say they have a compulsory purchase clause included in the deal which will see him move on to a long-term contract in the summer.

Iwata has played for Postecoglou’s former team for two seasons now and recently helped them to the title as well as claiming the personal accolade.

Former Yokohama manager Postecoglou told the official Celtic website: “We really are delighted to be bringing Tomoki to Celtic and I am sure he will be a player that our supporters will like.

“He is a versatile player who can operate in defence in midfield, a really committed footballer with some great attributes. He is at a great age for us where his career is on the right trajectory, but he already has a good level of experience.

“He has just had a brilliant season, he is very deserving of the accolade he has recently received as Japan’s player of the year and we are sure he can also bring this real high level of quality to our squad.”

Iwata normally plays at the base of the midfield but can also play right-back or central defence. He has four international caps but was not included in Japan’s squad for the World Cup finals.

He said: “I really am delighted to be joining Celtic, such a huge and successful club known across the world. I can’t wait to begin my journey with Celtic.

“Everything about Celtic excites me – the scale of the club, the supporters, the atmosphere, the style of football which the club is famous for and of course working with the manager and players.

“I am really looking forward to getting started, to meet my new team-mates and begin working on bringing our fans more and more success.”

Iwata becomes Celtic’s third January signing following the capture of his countryman Yuki Kobayashi and Canada right-back Alistair Johnston. They will be eligible to make their debuts against Rangers on January 2.

He is the sixth player Celtic have signed from the J League since Postecoglou took charge in the summer of 2021.