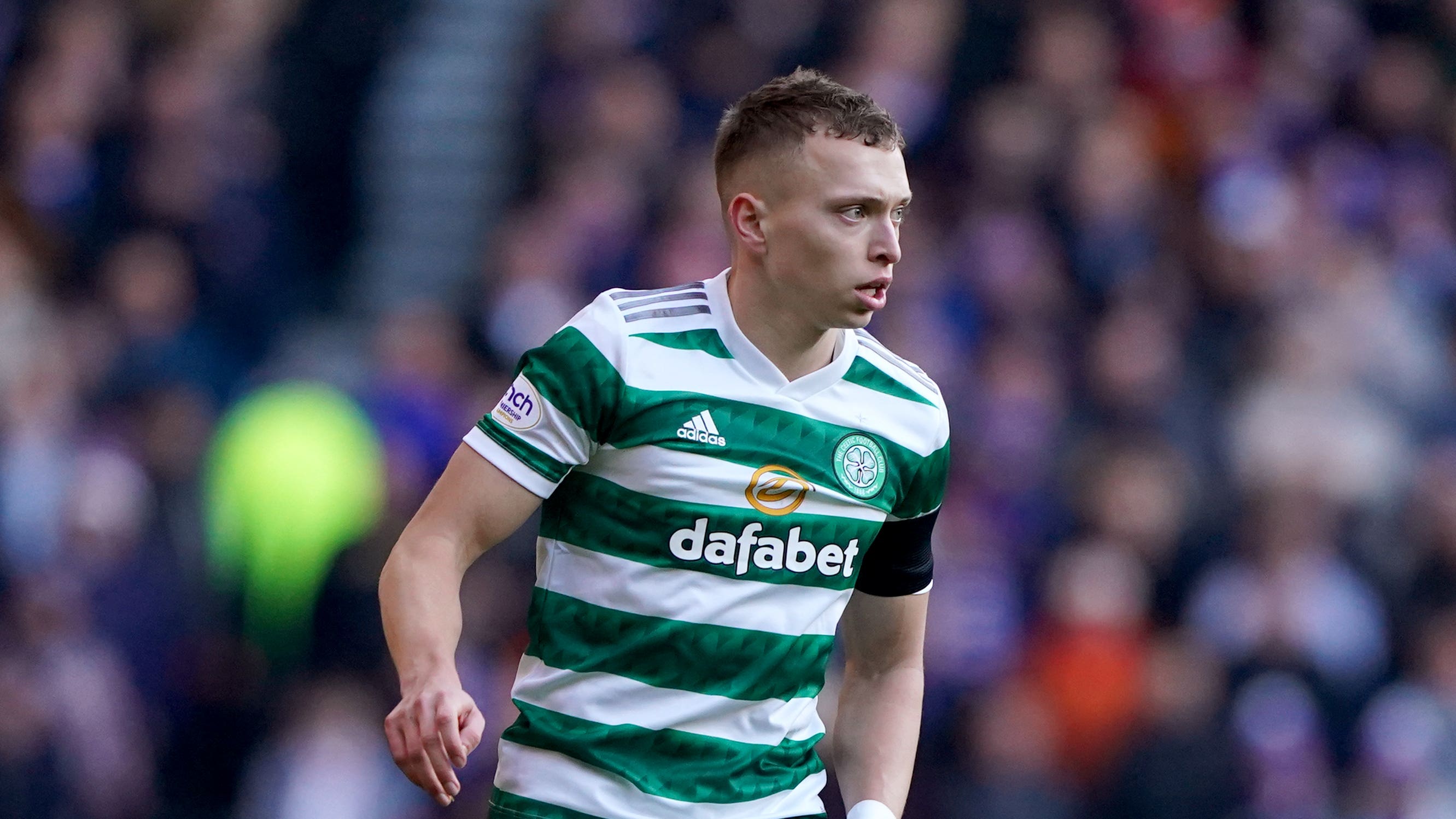 By By Gavin McCafferty PAJanuary 22, 2023No Comments

The Croatia international has been given permission to hold talks with Union Berlin after Celtic accepted an offer from the German club.

Johnston was signed ahead of Juranovic’s anticipated departure and Postecoglou also has high hopes for the future of Ralston. Both are 24 and the Celtic manager feels there is plenty of room for development.

Giorgos Giakoumakis also looks set to depart Glasgow after being left out of the squad for Saturday’s 5-0 Scottish Cup win against Morton, with 21-year-old South Korea striker Oh Hyeon-gyu of Suwon Bluewings seemingly on the way in as a replacement.

When asked if the signing of Johnston was an example of his transfer strategy in action, Postecoglou said: “Yes, if Alistair out-performs what Josip did. He set a high bar.

“But it’s not just Alistair, I think the world of Anthony Ralston. He is still a young man. Unfortunately he has been injured lately.

“When I put the team together 18 months ago I kind of knew there had to be a smattering of different age groups within there, different experiences, and the guys like Josip and Giako to a certain extent, we needed some men in the building, apart from the obvious like Joe Hart and a couple of others.

“Guys like that really fulfilled what we needed to do to get back to where we wanted to be in a short space of time.

“But underpinning that are guys like Tony, who I think has got a fantastic career ahead of him as a full-back for us, and Alistair is 24.

“So with both of them there it gives us an opportunity for growth and improvement but, like I said, Josip set the bar high, so there’s the challenge for these guys now.”

The deal for Juranovic is reported to be potentially worth £10million, a significant return on the investment paid to Legia Warsaw 18 months ago.

“I said at the AGM, we have just got to be really agile and aggressive in the transfer market if we want to make the gains we want to make,” Postecoglou said.

“I get that it is unsettling and disconcerting, particularly for our supporters, because they love these players and I totally understand that.

“But my role is to try to make decisions that I think are best for us and our continued growth as a football team, and realising when an opportunity comes along we have to be ready to take it.

“That’s what we have done with Josip. I don’t think there needs to be winners and losers out of this.

“I can’t question Josip’s contribution, he has been fantastic. Josip has absolutely loved his time here and he will remember it fondly and he gets an opportunity to do further things in his career and for his family.”