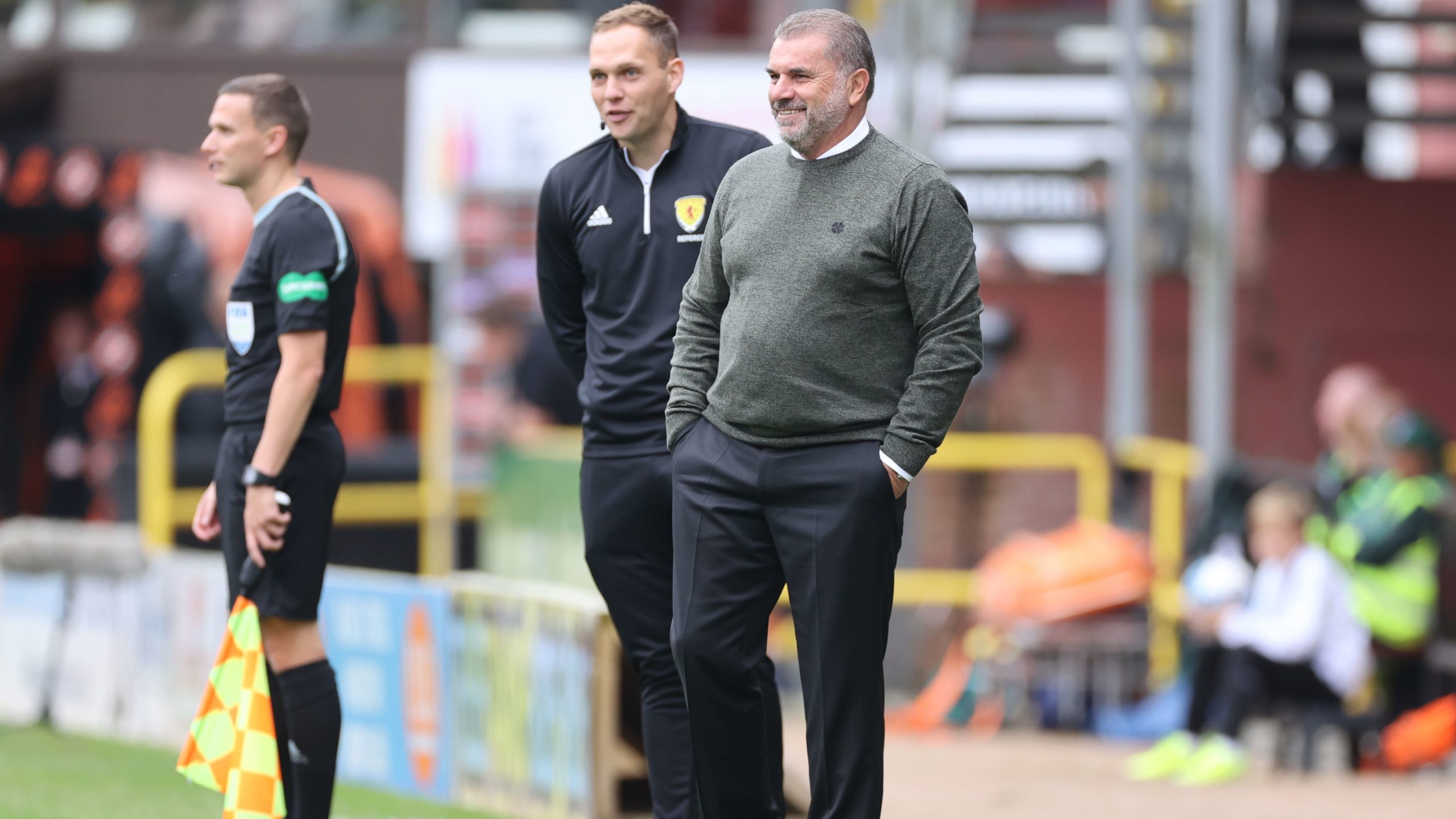 Ange Postecoglou: Jack Ross’ sacking due to lack of patience and tolerance

United released a statement on Tuesday morning announcing that Ross had been relieved of his duties and, ahead of the Premier Sports Cup last-16 tie with Ross County in Dingwall on Wednesday night, Hoops boss Postecoglou spoke about the rush to judge in the game.

“We all realise the industry we are in and the position we all hold and the repercussions when things aren’t going well,” said the Celtic boss, who revealed that “there are possibilities” with regards to players either joining or leaving Parkhead before the transfer window closes on Thursday.

“There’s less patience and tolerance these days for things not going well and people feel like change is the only recourse.

“In days gone by we might have been a little more patient but that is the industry and we are aware of it. Jack was probably aware of it.

“It is the nature of football in the current climate and I don’t see it changing because there is such a real visceral response to things these days.

“There are so many opinions and so much external pressures and scrutiny on everything that happens.

“I have said in the past, when I first started managing you could wait until Monday’s papers before the pressure started and now at the full-time whistle, there is already stuff happening.

“It’s just the world we live in and it seems that most people when they are looking for some sort of correction feel that change is the best way to go.

“That is the nature of the roles we are in and every manager understands that.”

The Premier Sports Cup was the first trophy won at Celtic by Postecoglou and the 2-1 win over Hibernian in the final at Hampden Park on December 19, 2021, came after a tricky start to his tenure as Parkhead.

The former Australia boss, who plans to “make some changes, not sure how many” for the trip to Dingwall, said: “I think it was significant for us. We obviously had a challenging start.

“We found some consistency but winning a trophy in that first few months added some real belief into the group about the direction we were heading in and our supporters and everyone involved in the football club could see some real progress.

“So it was an important trophy for us to win but that is the nature of this football club that, irrespective of my feelings towards a particular competition, the expectations here are the same, you try to win every game you play and every competition you are in.

“That doesn’t change for us tomorrow night.”