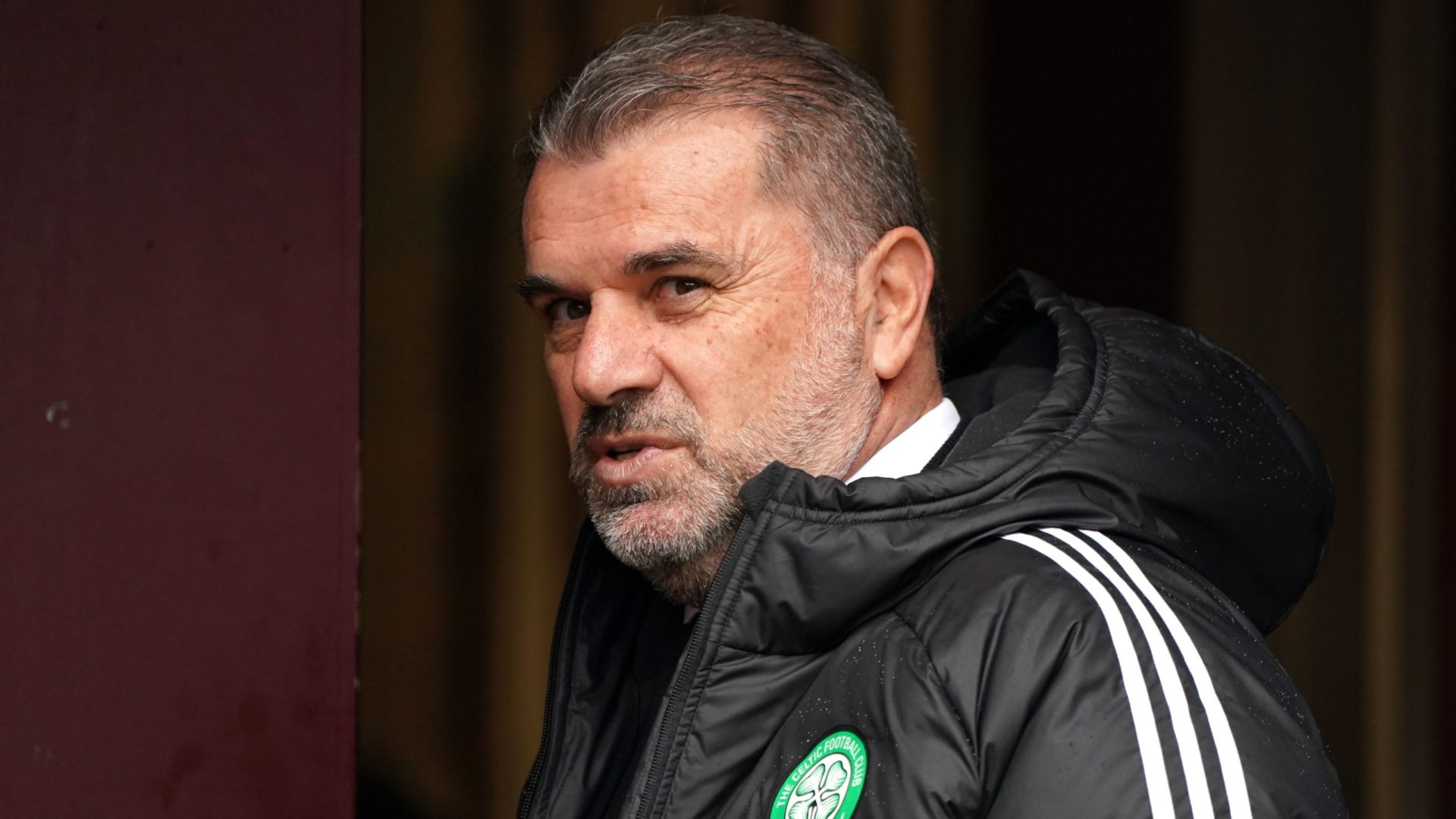 Ange Postecoglou: No issues with Steve Clarke over his Scotland disappointment

Celtic manager Ange Postecoglou is sure there will be no issues with Scotland head coach Steve Clarke after the champions refused to release players for international friendlies.

Clarke expressed his disappointment on Wednesday after being denied the chance to call up the likes of Greg Taylor, Anthony Ralston and David Turnbull for next Wednesday’s friendly in Turkey.

Clubs are only obliged to release players for the World Cup and not the international friendlies that precede it for some non-qualifying nations.

Celtic have also refused to allow the likes of Sweden defender Carl Starfelt to go on international duty because they are travelling to Australia next week to take part in the Sydney Super Cup, where they will take on Sydney FC and Everton, who replaced Rangers from the original line-up.

Clarke stated that he was “disappointed with that decision but we have to take it on the chin”.

Postecoglou said: “I think that’s fair enough he is disappointed, because he is in charge of the national team. I have no issue with that.

“I get disappointed when players go away with national teams and don’t play and get injured.

“We all have disappointments but we are all big boys and I am sure we will get on with it.

“At the end of the day, it’s not really our issue or even Steve’s. It’s FIFA that designated it not an international window.

Two more Celtic players were confirmed as going to the World Cup on Wednesday. Croatia included right-back Josip Juranovic in their party while fellow defender Cameron Carter-Vickers discovered he had made the United States squad after captaining the cinch Premiership leaders to a 2-1 win at Motherwell.

Another player who is heading for Qatar, Daizen Maeda, came off the bench at Fir Park to score what proved to be the winner.

“I know Daizen well, he works awfully hard for the team,” Postecoglou said of the Japan forward.

“He is surrounded by other attackers who are totally different to him, and he doesn’t get the headlines. But what he contributes to the team is immense for us.

“I left him out for the last couple of games because he put in an enormous physical shift against Real Madrid and I just thought it was a good time to freshen him up. He put in another outstanding contribution.

“The subs that come on are really important to us, it was Bull (Turnbull) that gave him the pass and he finished it off. On the weekend it was Kyogo (Furuhashi) and Liel (Abada) that scored, they both came off the bench.”