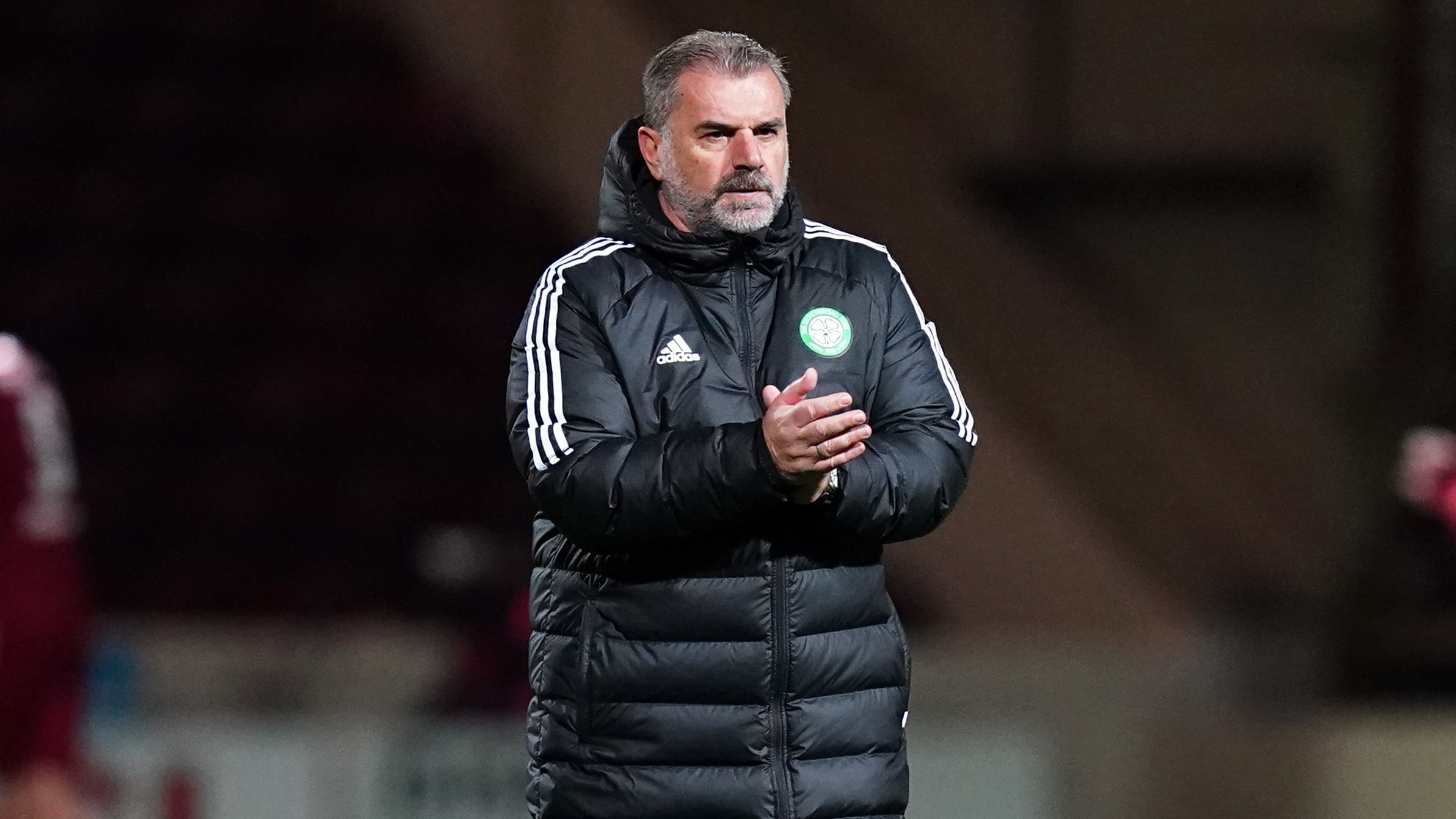 By By Gavin McCafferty PAOctober 19, 2022No Comments

Abada was back on the right wing after making way for Forrest ahead of Saturday’s 6-1 thrashing of Hibernian, and he scored twice and had a hand in the other two goals in a 4-0 Premier Sports Cup quarter-final win at Fir Park.

Abada tapped home Greg Taylor’s low cross to open the scoring a minute before half-time and volleyed home on the rebound in the 56th minute.

The Israel international then pulled the ball back for Reo Hatate to jink his way past the Motherwell defence to net on the hour mark, before hitting the post before Kyogo Furuhashi tapped home the rebound.

Postecoglou, who made five changes to his starting line-up, said: “We still have seven games to go in this stretch before the break and there is just no way you can do that with 11 or 12 players, especially with the type of football we want to play.

“It’s not a matter of me just giving guys a game because I feel sorry for them. I’m putting guys in there because I think we can maintain those levels and keep guys fresh for when we need them because they need a lot of energy to play our kind of football.

“The guys have embraced that. They are taking their opportunities every time they play to make an impact and I thought the guys who came in were good at that. They provided a general sort of drive and energy we needed.

“I think there is a respect within the group. We all know what we are trying to achieve and we all want to do it together. That means that no-one is more important than anyone else.”

When asked if it was difficult to tell players they were dropping out, Postecoglou said: “I don’t tell them, I just avoid them, mate. Easy discussion, I just put the team up and walk away.

“I think they’ve all embraced that, they understand it. You saw last year what happens when you put the burden on a very few, you get injuries and it affects us.

“If James had played or Giako had played, there’s no chance for Saturday, so they understand that.”

Motherwell manager Steven Hammell was frustrated with the way his side lost the goals.

Well took risks at the back by pressing Celtic high up the park and it almost paid off only for Stuart McKinstry to miss a glorious chance, but the 44th-minute opener came when they had numerous players back and missed several chances to clear.

“It’s absolutely avoidable,” Hammell said. “We understand their threats and we know where they are in terms of how quick and sharp they are in and around the box, but we can stop that at the source. Especially at the time of the game.

“We have come up against a very good team, there is no getting away from that. It’s a team that’s on a certain level that we can’t compete with, but we wanted to make this game as competitive as we could and I think we did for a large part of the first half.

“The goal was avoidable and probably consistent with the other goals we ended up losing as well.”