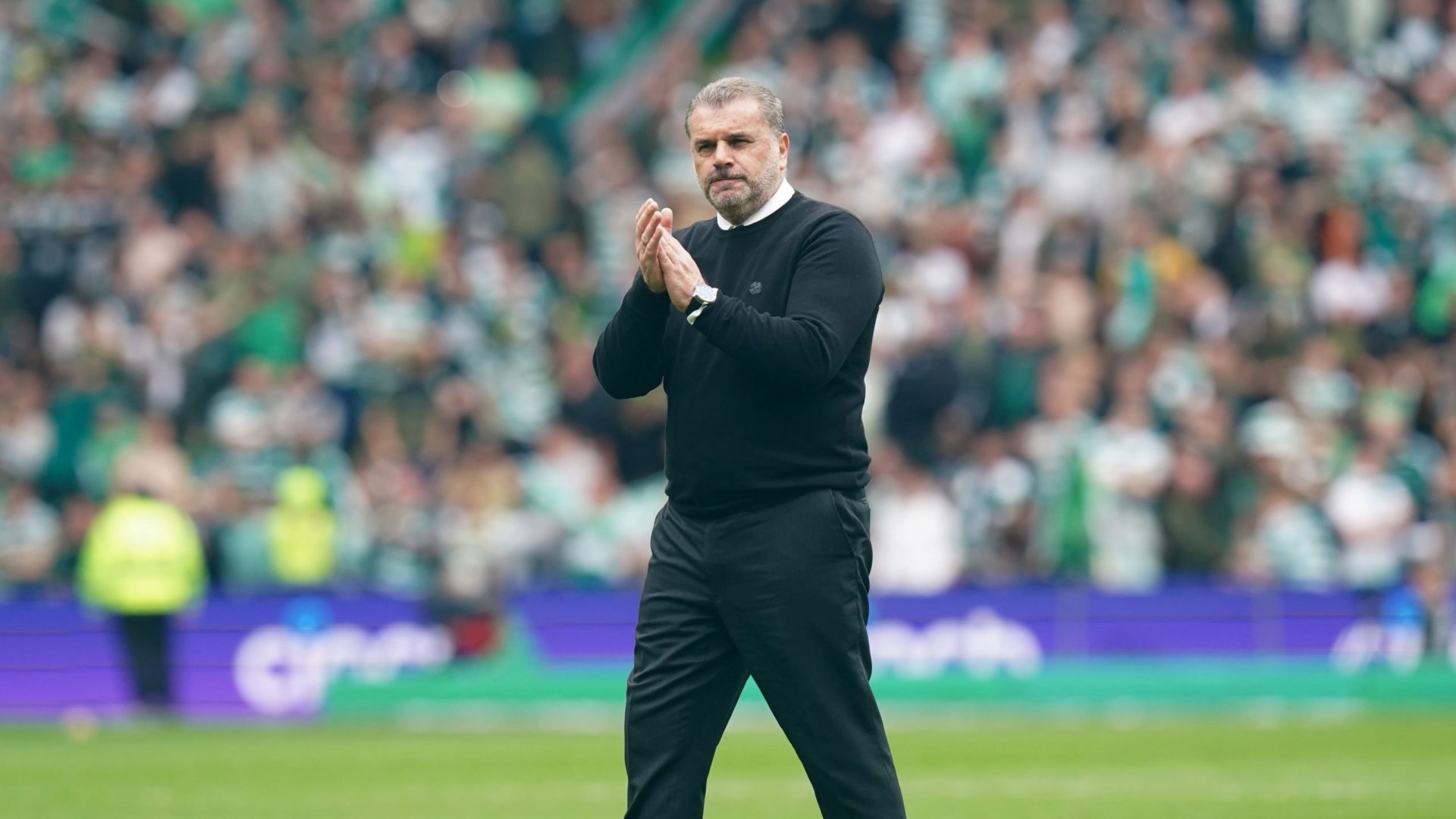 Celtic boss Ange Postecoglou has been named Managers and Coaches Association of Scotland’s Manager of the Year.

The Australian is closing on the cinch Premiership title having engineered a six-point lead over Old Firm rivals Rangers with three fixtures remaining and has already won the League Cup in his first season at Parkhead.

Celtic’s 1-1 draw with Rangers at Parkhead on Sunday meant they are unbeaten in 29 league games since losing 1-0 away to Livingston in September.

The Hoops can take next step towards their inevitable title win when they host third-placed Hearts on Saturday.