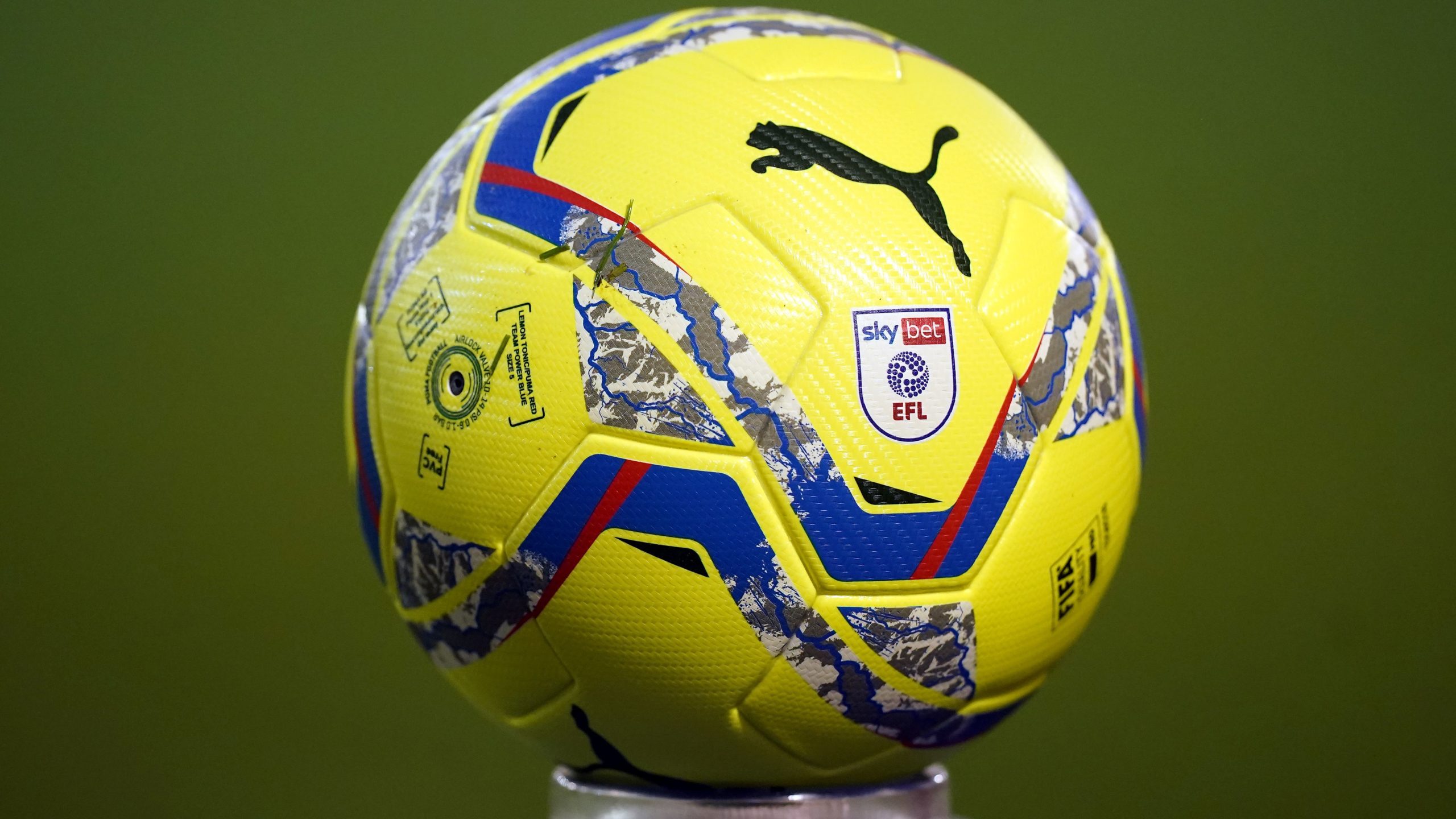 Anthony Scully at the double as Cove Rangers beat Dundee

Anthony Scully scored twice for the second game running as Cove Rangers came from behind to beat Dundee 3-1.

Mitchell Megginson equalised for the hosts, who are now four games unbeaten, after 27 minutes by nodding in from close range after Kyle McClelland’s header across goal.

And Cove capitalised after the break as Scully notched a quickfire double, smashing in a superb acrobatic finish from Ciaran Dunne’s cross before repeating the feat with a stunning overhead kick to make it 3-1.