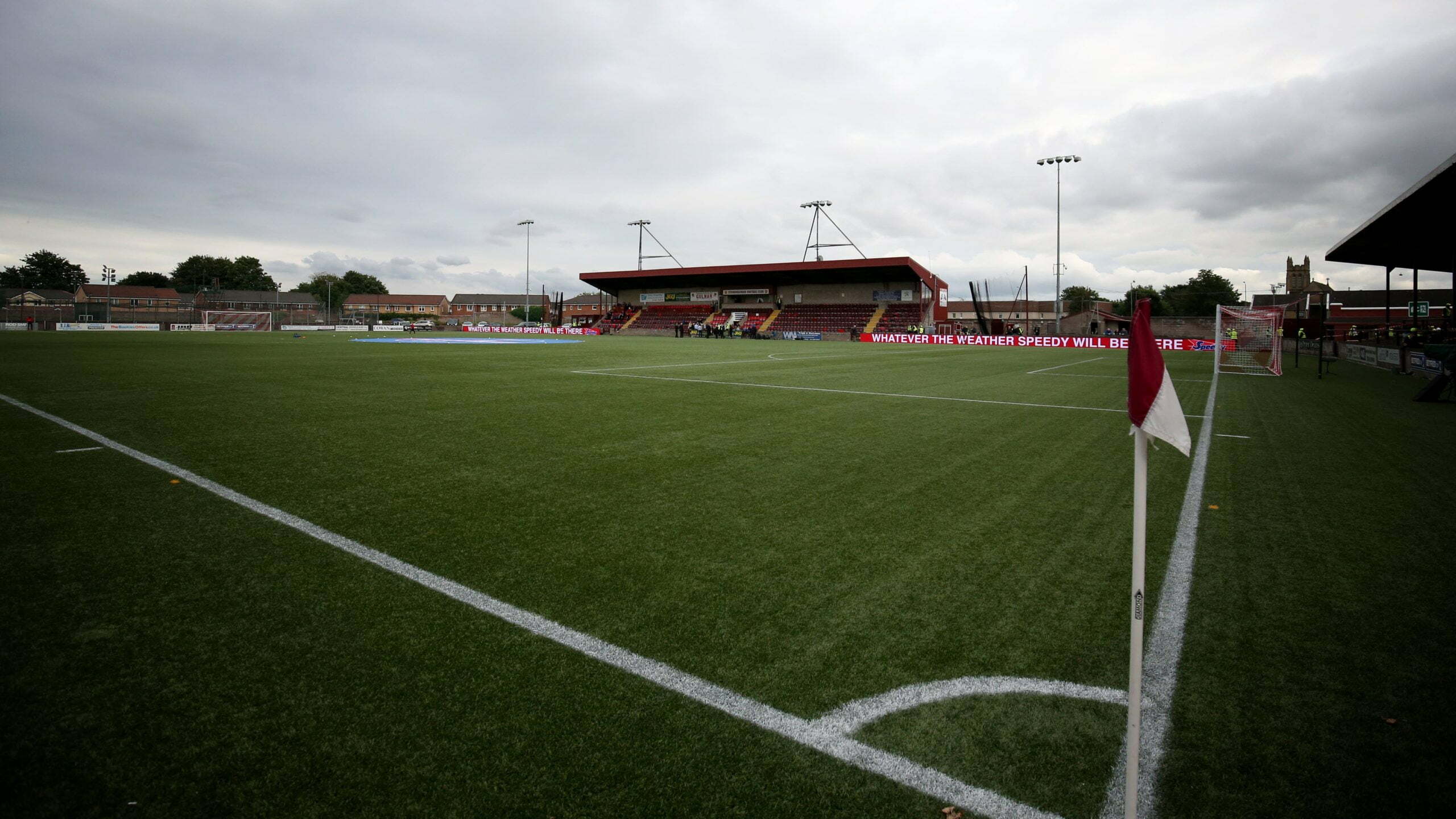 Arbroath moved off the foot of the cinch Championship table after Bobby Linn’s equaliser earned them a point from a 1-1 draw with Queen’s Park at Ochilview Park.

The hosts, who would have moved to the top of the league with a win, took the lead in the 30th minute when Patrick Jarrett struck past Derek Gaston.

Linn then levelled on the hour mark, slotting in after being teed up by Dale Hilson.

While Dick Campbell’s men rise to ninth, Owen Coyle’s Spiders stay fourth in the table – they have the same amount of points as top-three clubs Partick Thistle, Ayr and Inverness having played two games more.