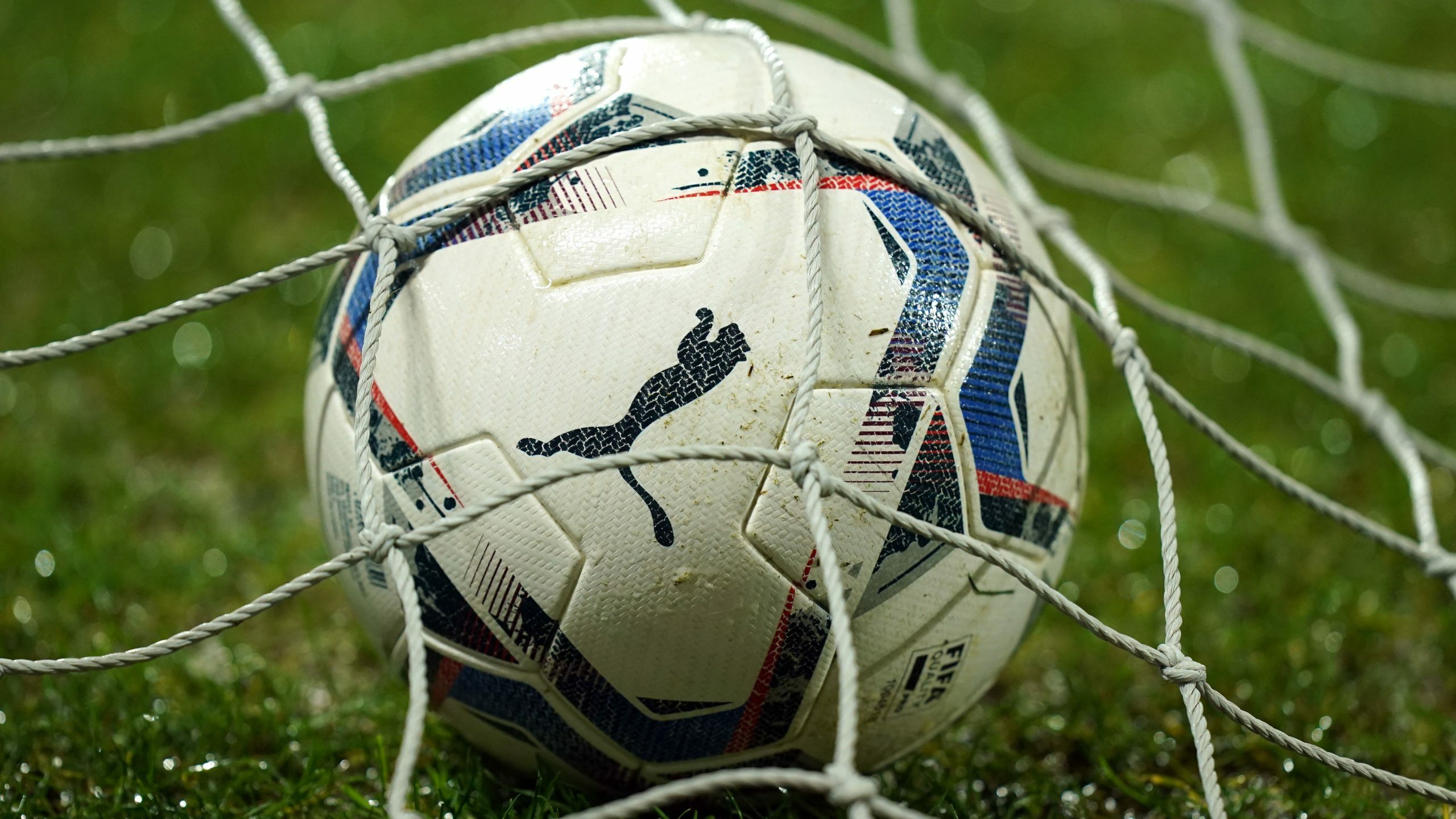 Arbroath move off bottom with draw at Inverness

Arbroath moved off the foot of the cinch Championship after claiming a point in a 1-1 draw at Inverness.

Arbroath had the best opportunity of the first half when Dylan Tait found Michael McKenna on the edge of the box but he hit the post from range.

The hosts opened the scoring seven minutes into the second period through Nathan Shaw’s effort from inside the six-yard box.

Arbroath had an equaliser on the hour mark when Kieran Shanks found the back of the net from the centre of the box to make it 1-1.

The visitors came close to hitting the front with 10 minutes to go but Cameron Mackay was on hand to palm Daniel Fosu’s effort over the bar.

Mackay proved to be Caledonian Thistle’s saviour when he was there to stop Tait’s low effort from inside the area late on.