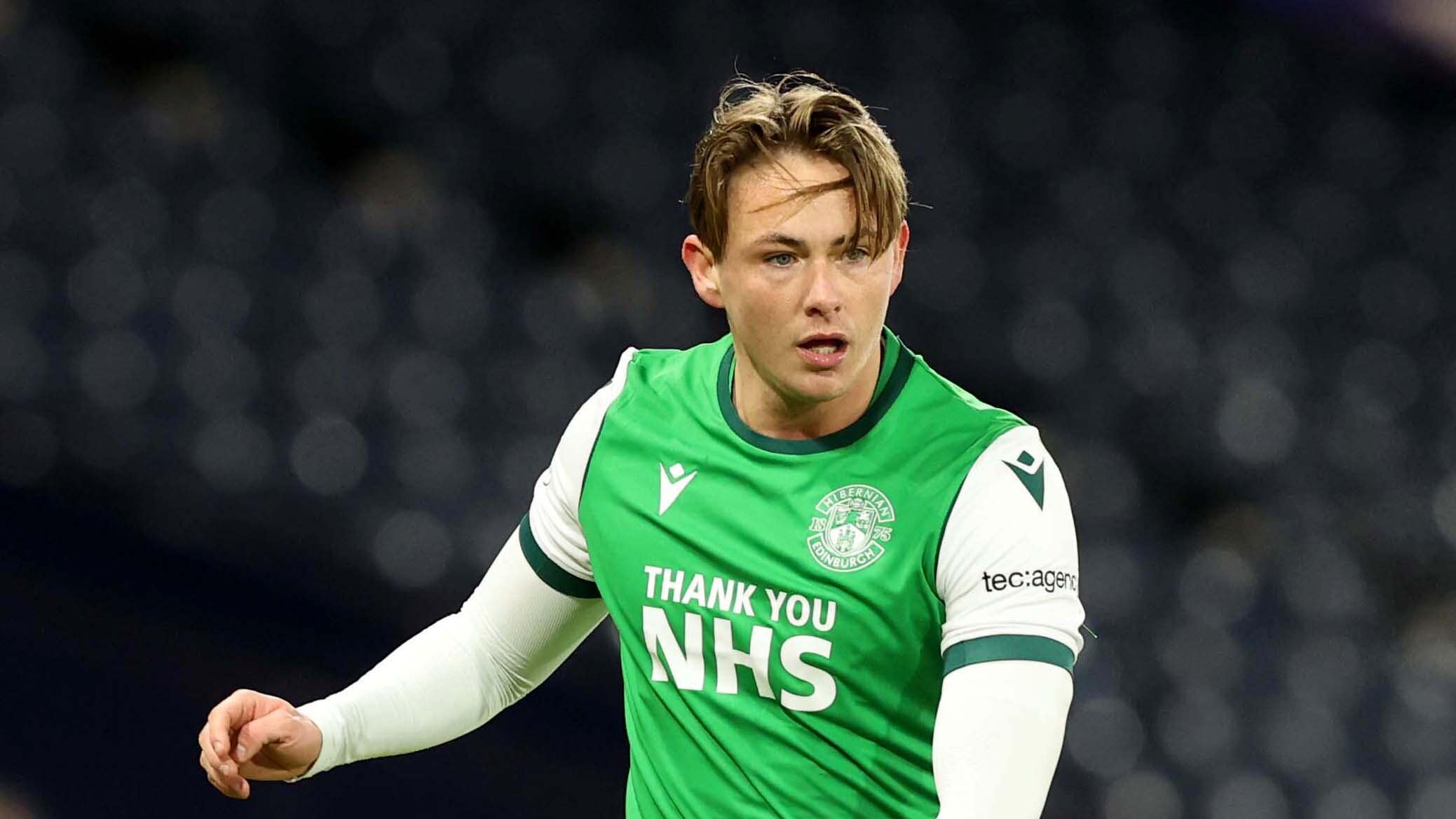 The creative player has signed a two-year deal with the part-time cinch Championship club.

The 30-year-old previously played under Arbroath manager Dick Campbell during a loan spell at Forfar from Dundee United in 2010.

Allan left Hibs in the summer and earlier this week claimed that some clubs had been put off signing him because of the the heart condition he was diagnosed with in 2020.

Speaking to the BBC, Allan said: “My next place needs to be right in all aspects. It might not be as glamorous as I want, but to get back playing – that’s what I need to do.”

Arbroath chairman Mike Caird revealed his club had been keen to sign Allan on loan in January.

He added on the club’s website: “Having had offers from both north and south of the border Scott has decided his future lies at Gayfield and this is a signing that we hope will capture the imagination of our supporters and show a real sign of intent as a club.”