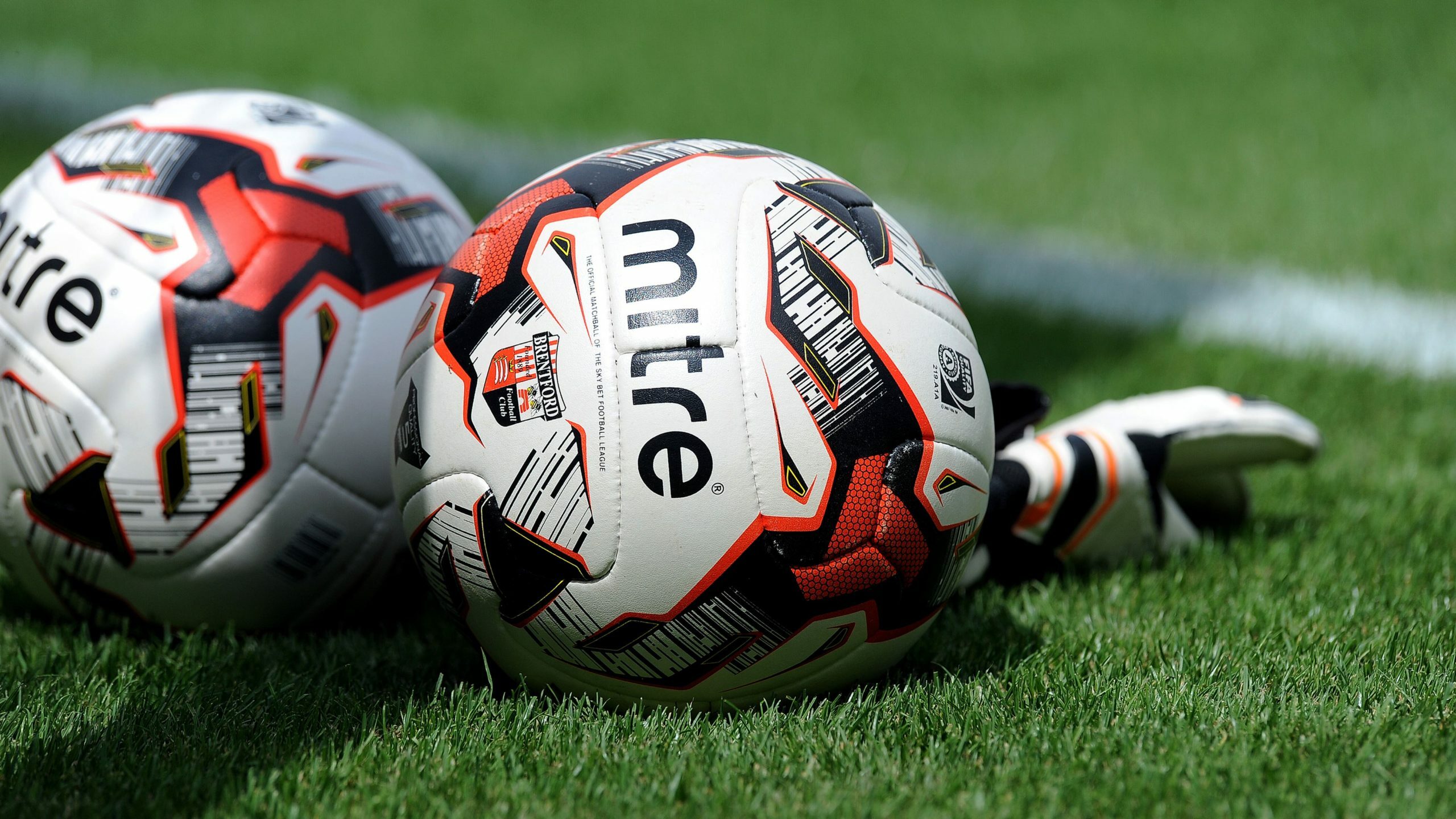 Dale Hilson and Michael McKenna scored the goals for the Red Lichties, who remain bottom of the table.

Arbroath took the lead in the 12th minute when Hilson tapped the ball in at the back post from a Marcel Oakley cross.

Jai Quitongo twice went close for Greenock, having his initial shot saved by Derek Gaston before smashing the rebound over the bar.

The Red Lichties were awarded a penalty five minutes before the break, with McKenna doubling the lead from the spot.

Hilson nearly had his second but his strike was well defended by the Ton before Gaston was called into action at the other end to save Robbie Crawford’s shot.

Morton pulled one back in stoppage time when Lewis McGrattan tapped home from close range before Quitongo was dismissed after a second yellow card.