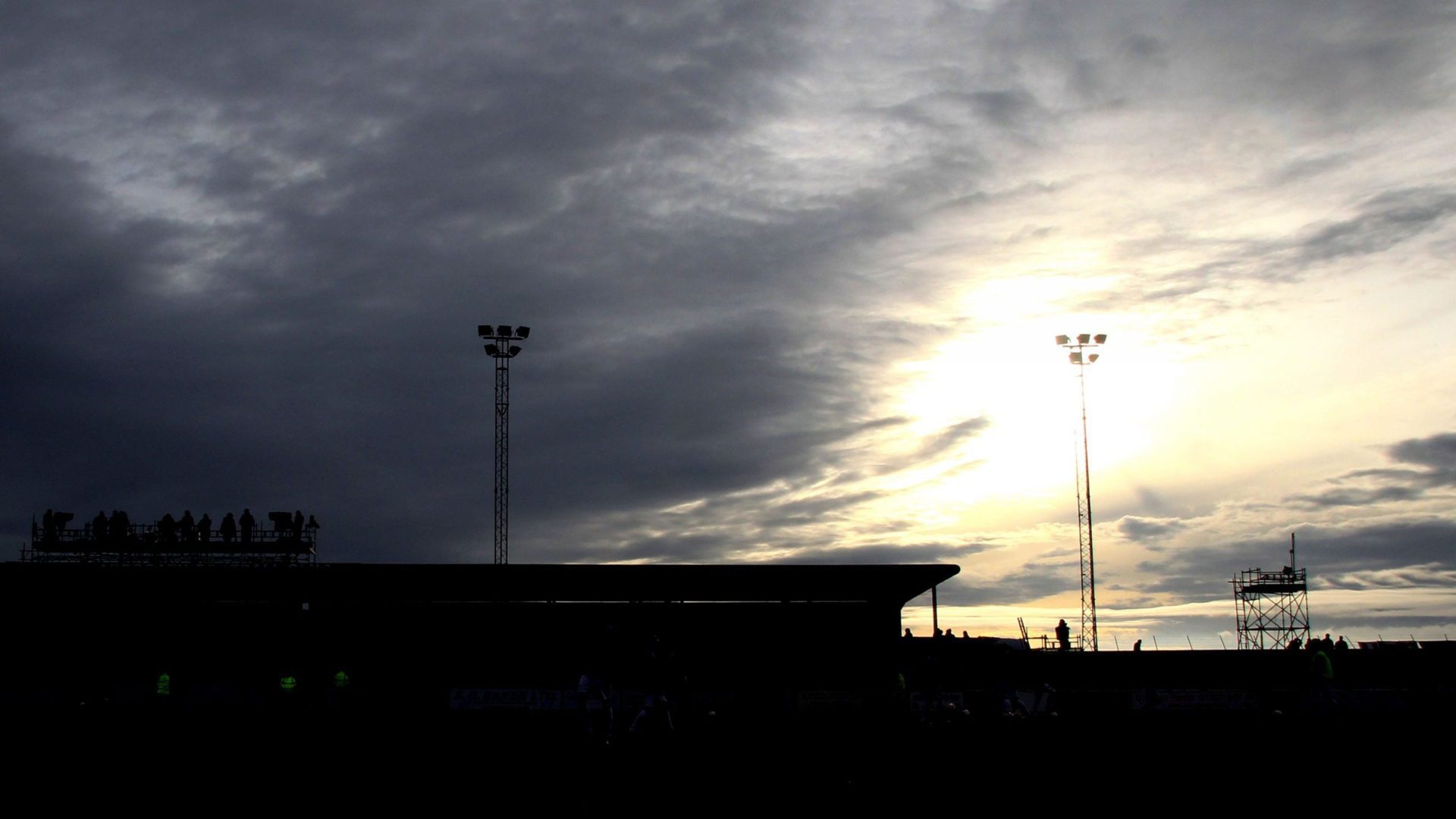 Arbroath warm-up for play-offs with victory over Morton

Arbroath will head into the cinch Championship play-offs on a high after beating Morton 3-0 at Gayfield Park.

Jason Thomson put the home side in front in the 16th minute after Liam Henderson’s header came back off the bar, but it took until late in the second half for the game to be made safe.

Friday’s results confirmed that Arbroath, Inverness and Patrick Thistle will contest the play-offs with the 11th-placed side from the Scottish Premiership.