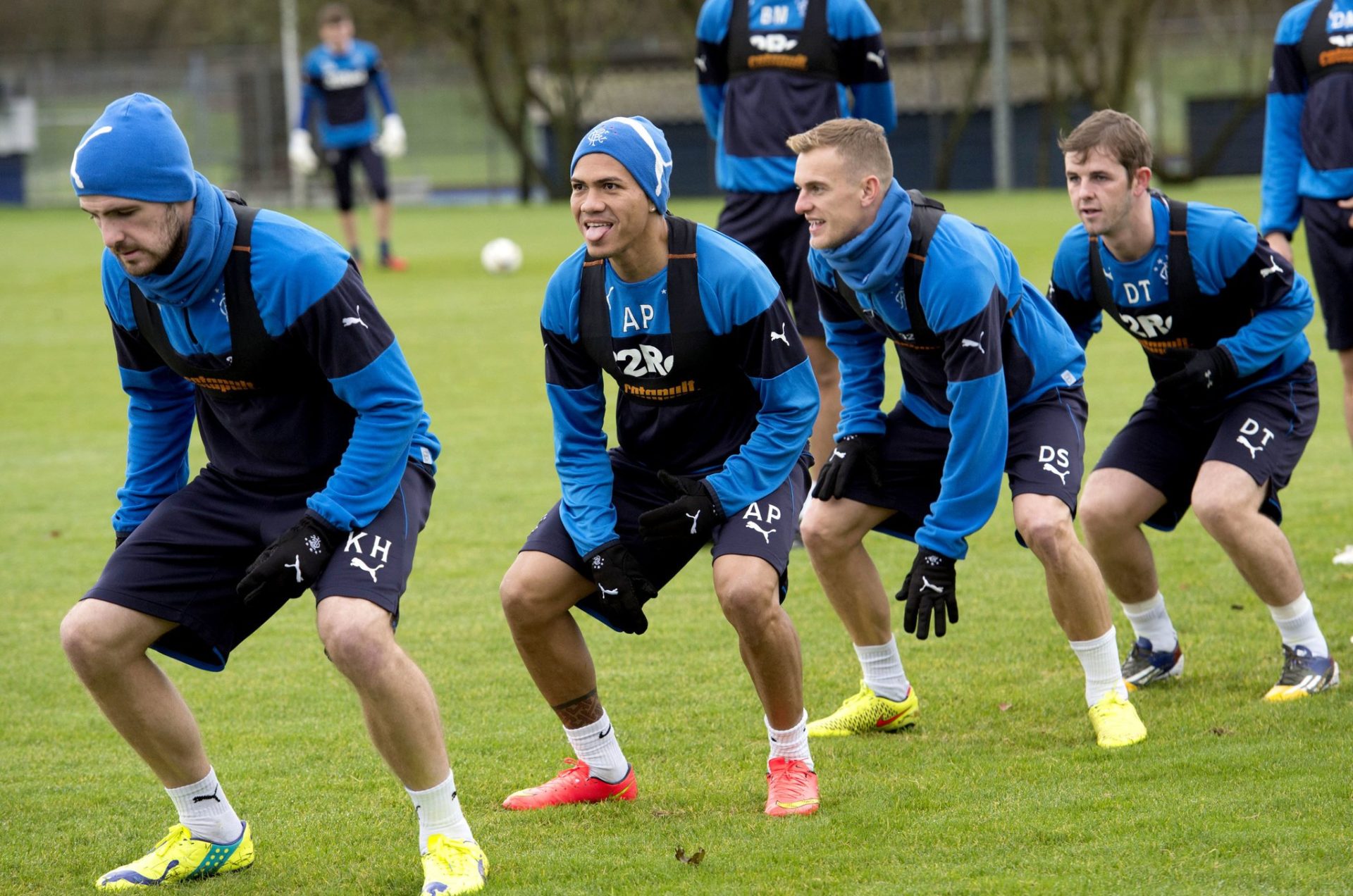 Ex-Rangers midfielder, Arnold Peralta has been shot dead in his home country of Honduras. The 26 year old was on holiday in his hometown when the attack happened in a shopping mall car park in La Ceiba.

Peralta played for Rangers 21 times, scoring one goal, until he left in January for Olimpia in the Honduran league. Peralta helped Rangers win the Scottish First Division title in 2013-14. He also represented his country 26 times.

His father, Carlos said: “This is terrible. They killed my exemplary son. I can’t say more because of the pain I feel.” Osman Madrid, Director at the Honduran football federation said it was a “tragic death that the national sport mourns”.

A Government official said, “We won’t rest until those responsible for this act are identified and detained so that they can face justice,” the government said.