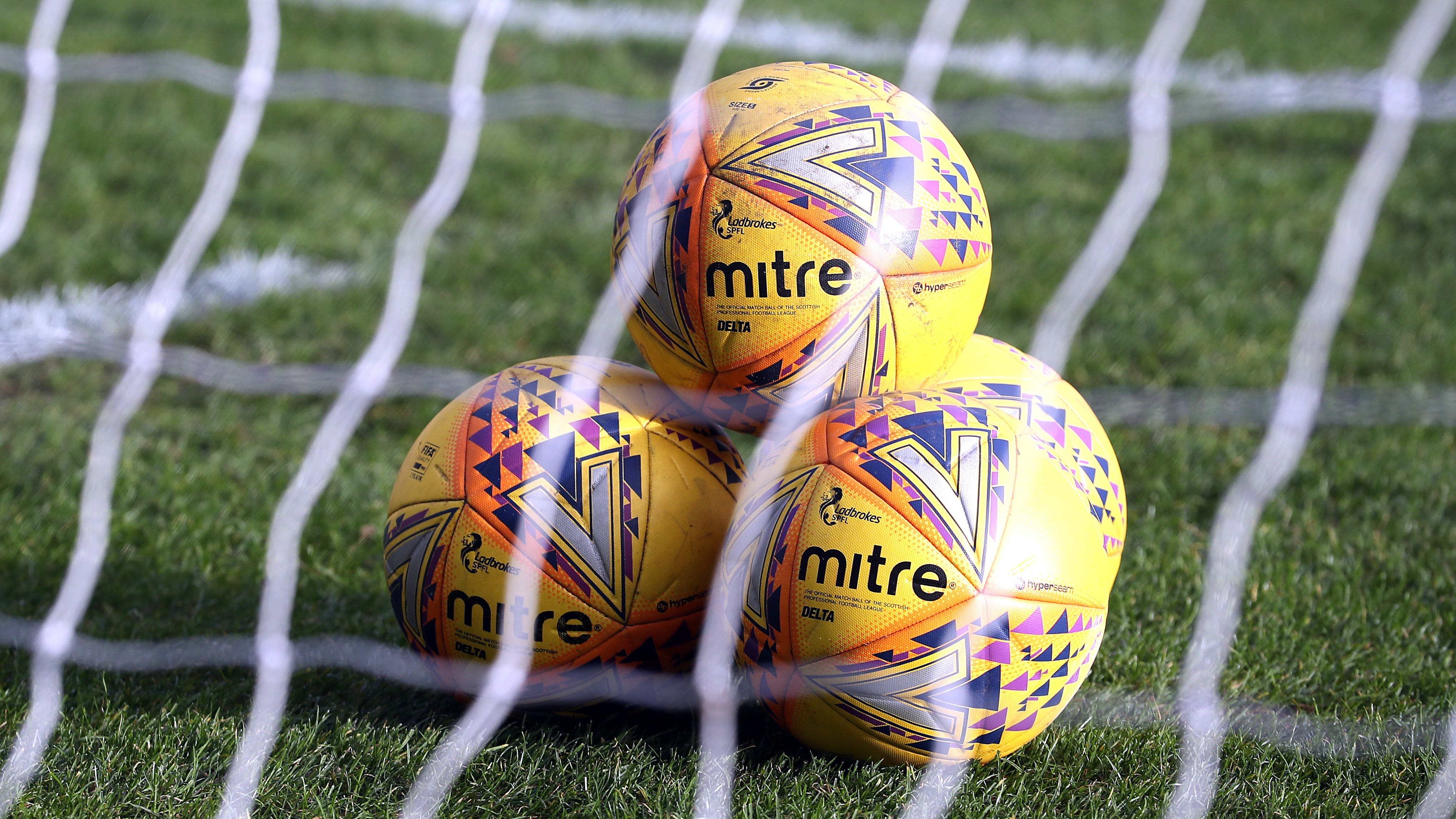 Ayr were held to a 2-2 draw by relegation-battlers Arbroath in their cinch Championship match at Somerset Park.

The Honest Men – aiming to close up on leaders Queen’s Park – went in front through a 37th-minute penalty from Ben Dempsey after Arbroath midfielder David Gold was adjudged to have fouled Jayden Mitchell-Lawson.

Shortly before half-time, Arbroath manager Dick Campbell was left incensed by another decision which went against his side. After being shown a yellow card by referee Craig Napier, Campbell continued his protests and was then sent off from the touchline.

The visitors got themselves level just before the hour when on-loan Maidstone striker Sean Adarkwa slotted in his first goal for the club.

The Red Lichties completed the turnaround in the 63rd minute through a long-range shot by Yasin El-Mhanni, only for Sean McGinty to head in from a corner with quarter-of-an-hour left to secure promotion-chasing Ayr a point.