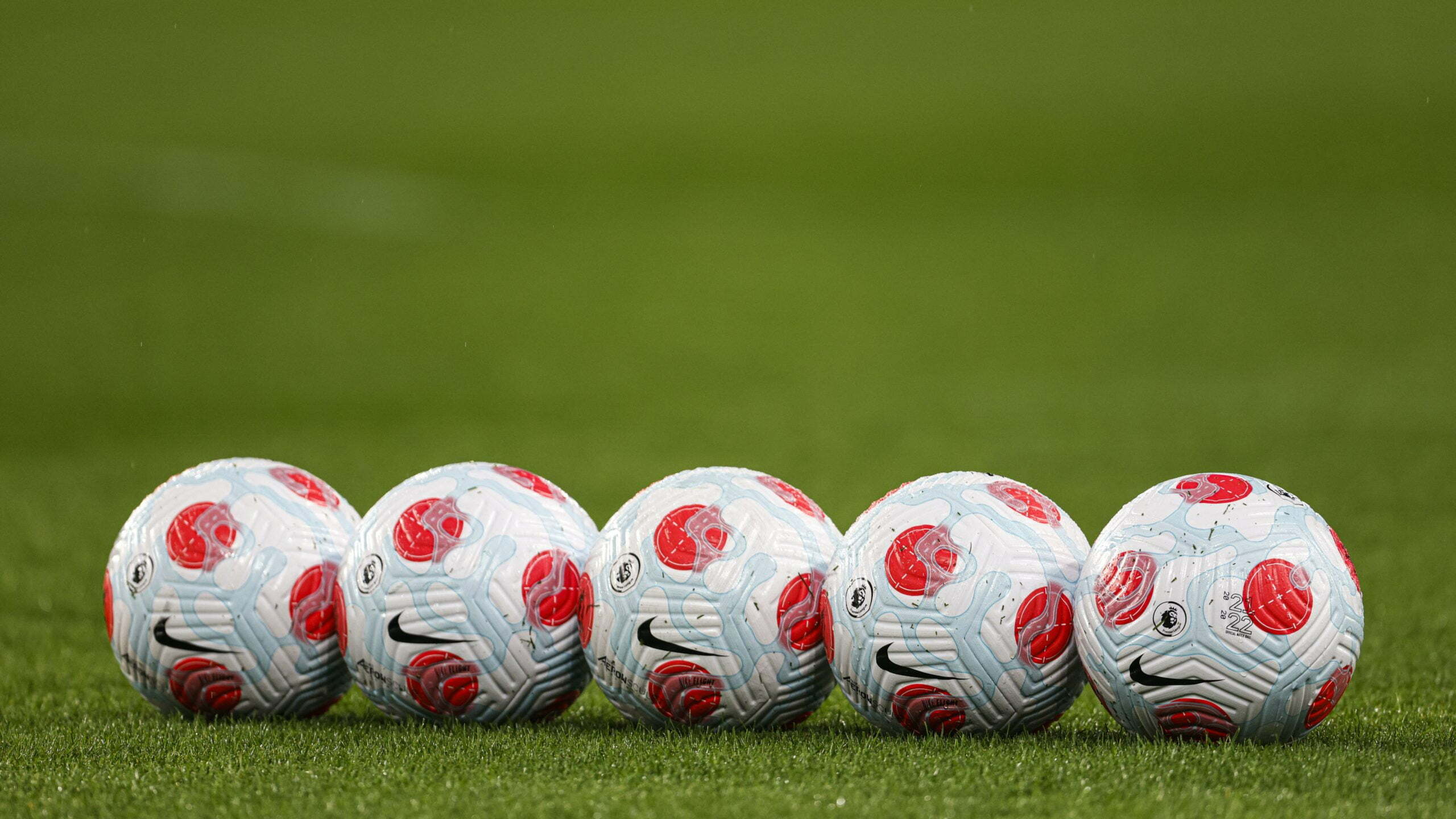 Ayr move top of Scottish Championship with win at Cove

Ayr climbed to the top of the Scottish Championship following a 2-1 victory at Cove.

The Honest Men dominated early on and Dipo Akinyemi struck the bar and Mark McKenzie also went close before they took a deserved lead after 59 minutes.

Mark Reynolds was penalised for handball and Ben Dempsey coolly struck home from the spot.